Counting On Fans Are Sure Jason Duggar Is Courting! Who Is The Mystery Woman? 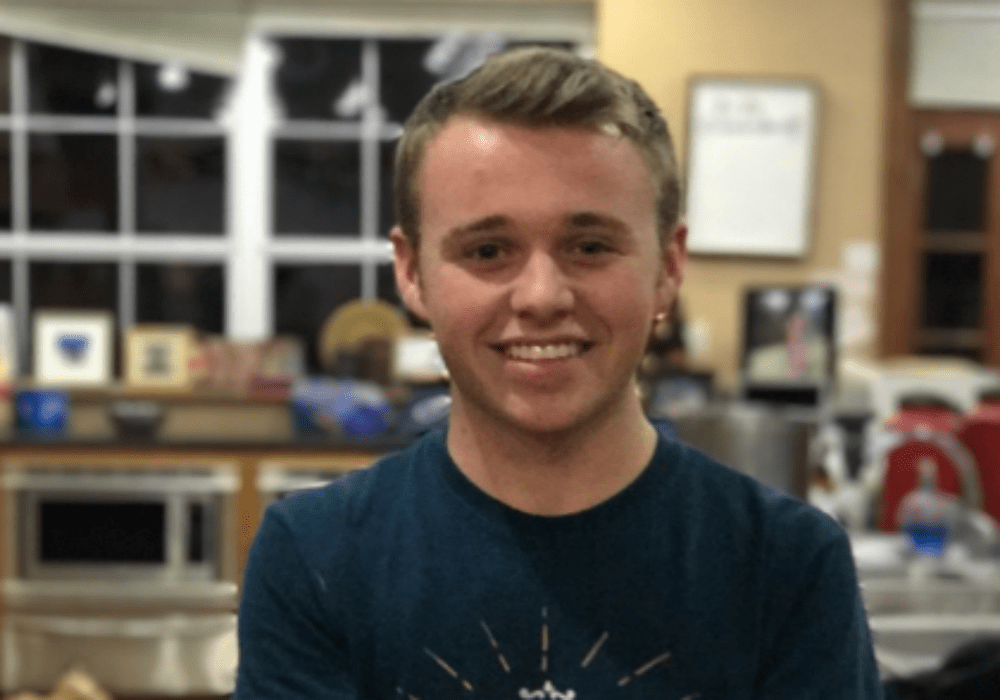 Jason Duggar may have found himself a future wife. Fans are convinced that the Counting On star is now courting after a girl showed up in several of his photos on social media. Who is Jason’s mystery girl?

The courting rumors heated up during Jason’s recent trip to Greece. Counting On fans noticed that Kendra Caldwell’s younger sister, Lauren Caldwell, kept appearing alongside Jason in photos from his mission trip. Kendra is the wife of Jason’s older brother, Joseph Duggar, and fans are convinced that a romance is in the works.

What a beautiful song! Brings this momma’s heart such joy! We are so thankful for sons (and daughters) who love and cherish the Lord! Like Jed said in the video, the younger girls put out a CD and it would make an excellent Christmas gift! Hope this song blesses you as much as it has us! www.duggarstore.com

Jason and Lauren have spent time together in the past. According to Ok Magazine, the two posed inside an airport last fall while they waited for a friend’s arrival. Anna Duggar took the photo, which sparked rumors that they were courting.

The Duggar family has yet to confirm the reports, but now that Jason is 18 years old, it’s only a matter of time before he starts courting.

Given how Lauren is already part of the family, it makes sense that she and Jason have bonded. Whether or not their friendship has turned into something more romantic, of course, is yet to be seen, but will be interesting to see how this one unfolds.

If Jason and Lauren are courting, then he might already have the means to support a family. Jason is following in his father’s footsteps in the real estate industry and has been making serious cash flipping houses.

Last summer, Jason made over $134,000 on a home he originally purchased in 2016 — and that doesn’t account for whatever he makes for appearing on Counting On. If he keeps that up, he won’t have to rely on Jim Bob and Michelle Duggar’s support for too much longer.

Jason, unfortunately, has not commented on the courting rumors.

Fans can watch Jason Duggar in action when new episodes of Counting On air Monday nights on TLC. 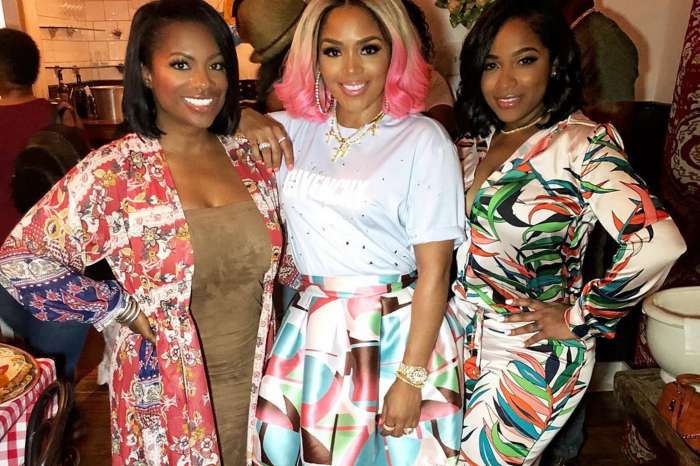