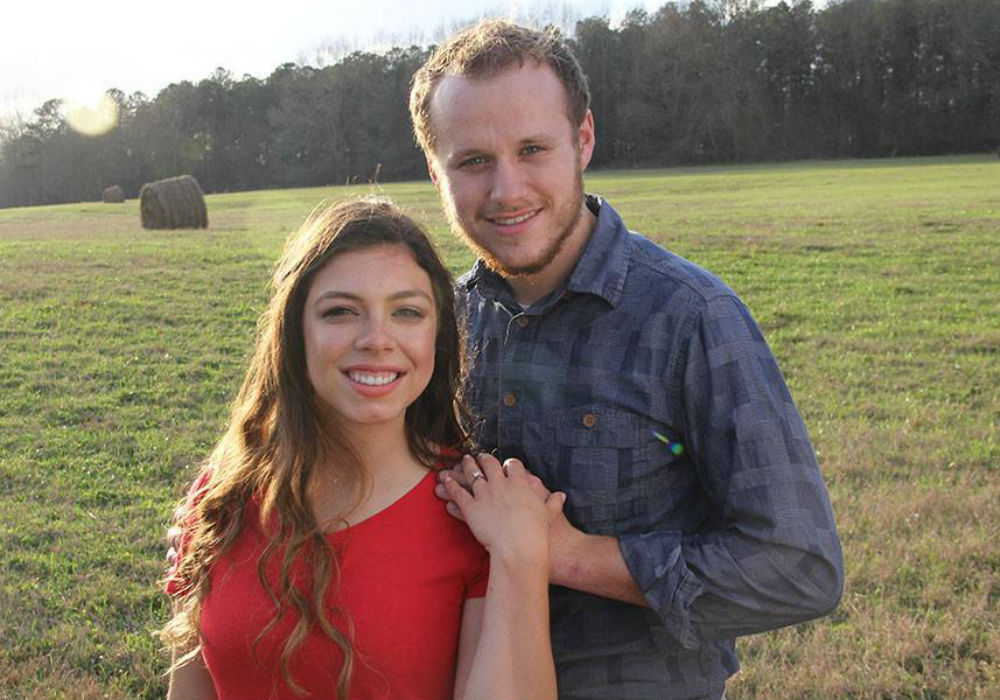 Counting On star Lauren Swanson has only been married to Josiah Duggar for six months, but it looks like they are already tired of the pregnancy rumors. After posting pics on Instagram where Lauren is bundled up in coats, not facing the camera, or only showing herself from the shoulders up, fans started wondering if the 19-year-old was expecting her first child. The newlyweds finally put the pregnancy rumors to rest – at least for now – by sharing a photo where Lauren showed off her tiny figure in a tight red dress.

“Can’t believe it’s already been six months since I married you! You were the best decision I ever made! Love u, sweetheart,” wrote Josiah in the caption.

Can't believe it's already been 6 months since I married you! You were the best decision I ever made! Love u sweet heart #6monthanniversary #takingdownchristmasdecor #yearwentbytoofast #goodbyechristmas

Lauren was standing next to their Christmas tree in the photo, taking down decorations. And, fans loved the long-sleeved, knee-length dress (and the chunky black heels) that Lauren was wearing. They immediately started to ask how they could get their hands on one for themselves.

One fan wrote, “Ask Lauren where she got that dress! It’s super cute!!!” to which Josiah responded, “She got it off Amazon.”

According to Life & Style, it was a bit of a surprise to see Lauren in such a modern look. We all know how much the Duggars love their conservative fashion, and in the past Josiah’s mom Michelle has said that their interpretation of modesty is that everything should be covered from neck to knee.

“My kids are taught the definition of defrauding as stirring up desires that cannot be righteously fulfilled. We don’t believe in defrauding others by the way we dress,” Michelle said in a 2013 interview.

As the Duggar girls grow up – and the Duggar boys get married – we have started to see some more “liberal” fashion choices in the family. Michelle has been wearing shorter skirts, Jinger has been rocking jeans, and Jill wore tank tops this past summer.

As for Lauren, we haven’t seen her in pants or tank tops yet. But that could change soon. One thing is for sure, we won’t see her in maternity clothes this winter. There was zero room for any kind of bump in that red dress.

Lauren Swanson and Josiah Duggar return in new episodes of Counting On later this year on TLC. 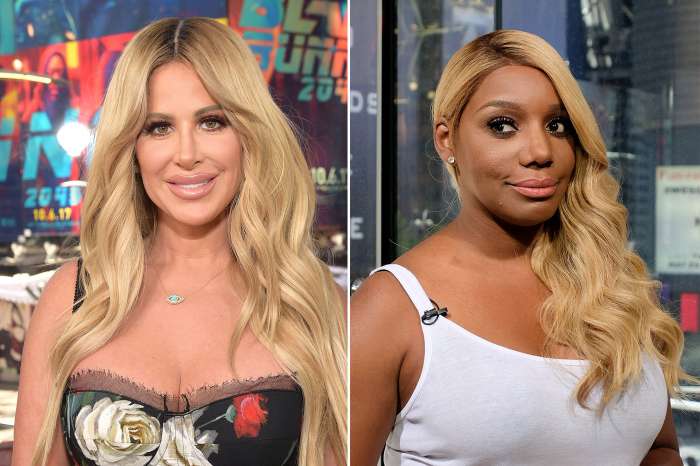