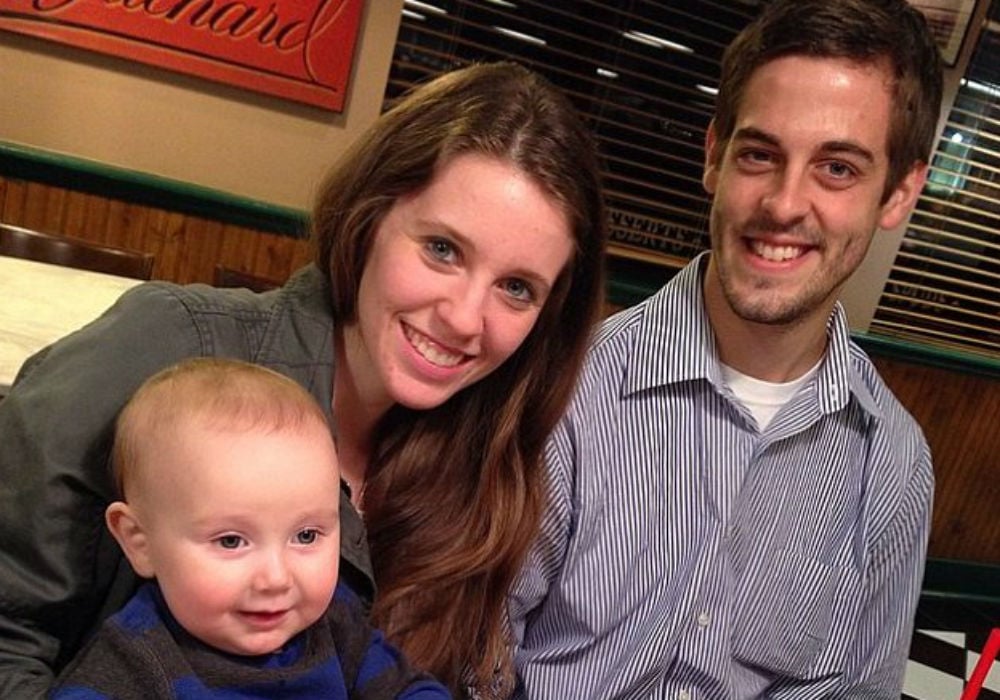 This is starting to get ridiculous. Four of Jim Bob and Michelle Duggar’s kids have recently announced pregnancies, and even Cousin Amy has a baby on the way. Now, Counting Fans are sure that Jill Duggar will be the next one to reveal she is expecting thanks to Anna Duggar’s recent Instagram post.

Jessa Duggar and Ben Seewald started the 2019 Duggar babyfest back in January when they announced they were expecting their third child, which is due in June. After a couple of quiet months, the family overwhelmed fans in April with three pregnancy announcements within days of each other.

After all of the baby news, Anna fueled speculation that Jill could be next when she shared some throwback pregnancy photos on Instagram. In the pic from 2017, Jill, Joy-Anna, and Anna were all pregnant at the same time.

“#Throwback to when Jill, Joy & I were pregnant together! Currently, there are 4 Duggar sisters/sisters-in-law that have shared expectant baby news! I wonder how many more new cousins will be announced before our little one arrives?!?! #littleduggars.”

According to OK! Magazine, some fans missed the whole “throwback” part of the caption and thought Jill was also expecting, while others thought Anna’s caption hinted that there were still more pregnancy announcements on the way.

Some predicted it would be Jill, while others though Lauren Swanson or Abbie Grace Burnett would be next.

As fans know, the vast majority of Duggar kids announce a pregnancy during the first year of marriage. And, considering Lauren Swanson married Josiah Duggar last June and Abbie Grace Burnett married John-David Duggar in November, it’s extremely likely that at least one of them will have their own baby news sooner rather than later.

Earlier this year, Josiah and Lauren revealed that they suffered a heartbreaking miscarriage last October, and Jessa wrote in an Instagram post that she and Lauren had the exact same due date. 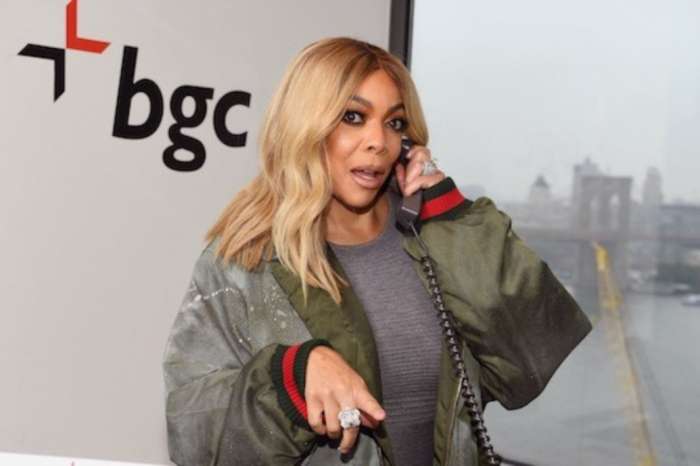 Single And Killin' It: Here's How Wendy Williams Is Moving Forward After Filing For Divorce