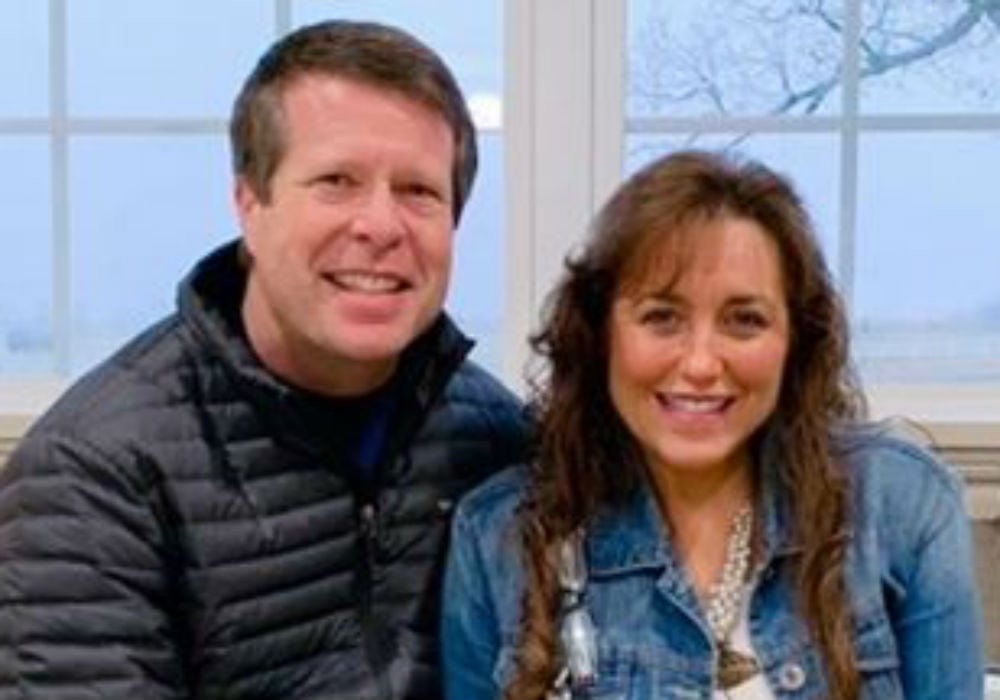 After an Arkansas television station reported that Homeland Security raided the family home of Counting On stars Jim Bob and Michelle Duggar last week due to an “ongoing investigation,” the family has issued a statement denying the claim. A rep for the Duggar family says that the report is “not true,” and the news report “shocked” the large family.

Arkansas NBC affiliate KNWA reported earlier this week that federal agents had swarmed the Duggar family compound a few days prior. But, in the family statement to People magazine, they said that to the best of their knowledge no one in their family is a target of any kind of investigation, and Homeland Security agents were never in their home.

Had a GRAND day today! 😃 Thankful that John David was able to fly part of our family to Arizona to meet up with some others who are on a road trip! We all got to spend the day together enjoying views of the Grand Canyon. Wow! It is truly an amazing sight!!! Johannah was a baby when our family last went to the Grand Canyon in 2006! Thank you @johnandabbie for being a wonderful pilot and co-pilot 😊💞

“Living a life in the public’s eye has taught us that it is best not to reply to every rumor and piece of ‘fake news’ that is circulated online,” the rep’s statement continued. “It would be a full-time job if we attempted to do so. However, because of tonight’s media coverage we thought it is important to address this rumor with you. Thank you for the love and support that we can always count on in you our fans and friends.”

KNWA reported that a spokesperson from Homeland Security Investigations would “not dispute” the information that agents were at the home of Jim Bob and Michelle Duggar – which was the home base of 19 Kids & Counting, and often visited in the spin-off Counting On – pursuant to an “on-going federal criminal investigation.”

Homeland Security Investigations would not give details about why the agents were at the home in Tontitown, Arkansas.

Happy birthday to my amazing wife, Michelle!! She is a beautiful woman, both inside and out. She is a blessing to all those she meets! If you see her today, wish her a happy birthday! 🎉🎂🎊

Jedidiah Duggar, 20, is running for Arkansas State Representative, and he said that he doesn’t live in the home anymore, but he is “not aware of any investigation.”

As fans know, Jim Bob and Michelle Duggar found themselves in hot water back in 2015 when it was revealed that their oldest son Josh Duggar had allegedly molested five underage girls – including four of his sisters – back when he was a teenager, and Jim Bob and Michelle kept the scandal out of the public eye.

Once the allegations against Josh went public, TLC cancelled 19 Kids & Counting. A few months later, the network introduced the spin-off Counting On, which features the married adult Duggar kids (except Josh) and their families. 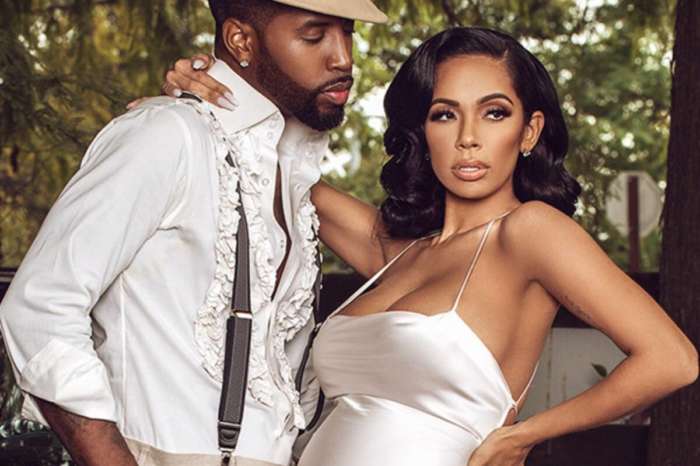