Counting On – Does Jim Bob Duggar Keep All Of The TLC Money Instead Of Sharing It With His Kids? 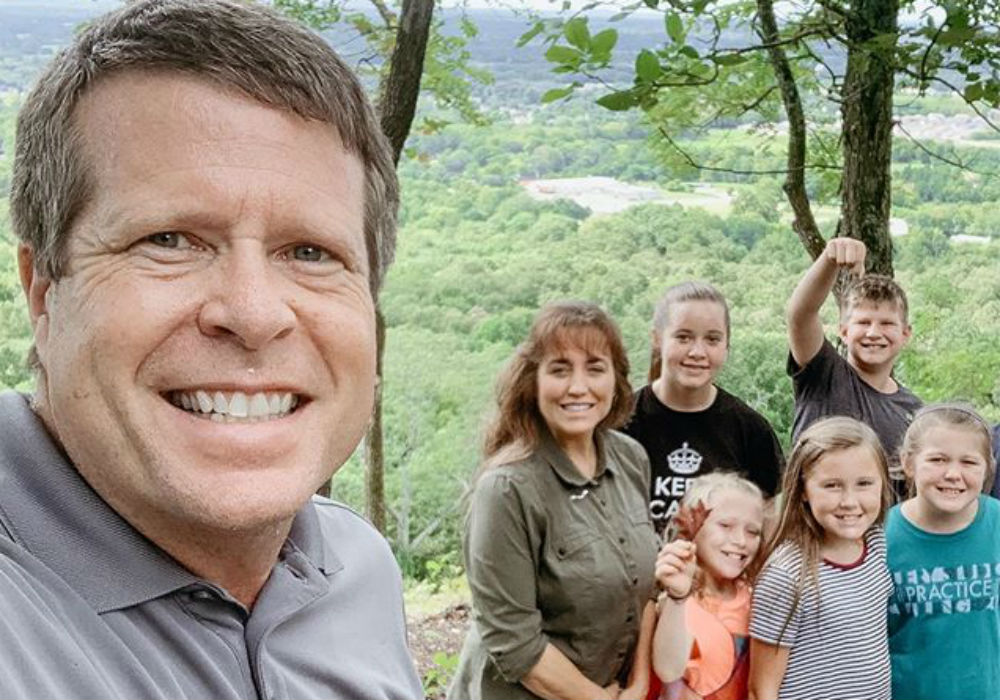 The Duggar family has starred on TLC reality shows and specials for 15 years, which has led to millions of dollars in income. But, Jim Bob Duggar’s son-in-law Derick Dillard says that the family patriarch still keeps all of the profits for himself instead of sharing the money with his adult children who are the real stars of Counting On.

Dillard – who is married to Jim Bob’s daughter Jill – took to Twitter recently to answer some questions from fans, and when one asked the University of Arkansas law student why Jim Bob gets all of the money and doesn’t share it with his kids, Dillard had an interesting answer.

Nothing says summer like a relaxing family day at the pool! What do you enjoy doing with friends & family on summer days? #summer #pool #family #fun

“I don’t know,” wrote Dillard. “You would have to ask him that.”

The 30-year-old also seemingly confirmed the rumor that he had a falling out with his father-in-law when one fan stated that they hoped the rumor isn’t true, and Dillard replied, “Why do you hope it’s not true?” while tagging the official Duggar Family Twitter account.

Dillard has since deleted the tweets, but this isn’t the first time that he has accused Jim Bob Duggar of keeping all of the TLC money. In 2018, Dillard told fans that he and Jill – who left Counting On in late 2017 – never received any money for appearing on the show or doing any interviews.

“As far as we could tell we were volunteers and hadn’t been paid anything for the show,” wrote Dillard. “Like I said, for the year we were paying off our son’s birth expenses, both Jill and I thought we had been volunteering our time to help out [the show].”

During that 2018 Twitter session, Dillard explained that he asked TLC for help with their son’s medical expenses when he was in the NICU because the network had made money off of his birth special, but they refused.

This is how I get date ideas! #food #letsdothis #studybreak How do you make extra cash? Would love to hear in the comments below 🙂 #daveramsey #millenialsmakinmoney #daveramseybabysteps

Dillard said that he thought it was fair to ask TLC for a reimbursement of $5K to $10K to cover their deductibles because the network “sure made more than that off of us,” but they never offered to pay him anything.

Since Derick and Jill left Counting On, they have become more and more distant from the Duggar family. They are rarely photographed at family events and they no longer take part in the Duggar family vacations. It’s not clear what the status is of Jim Bob and Michelle Duggar’s relationship with Jill and Derick Dillard, but they all do follow each other on social media. 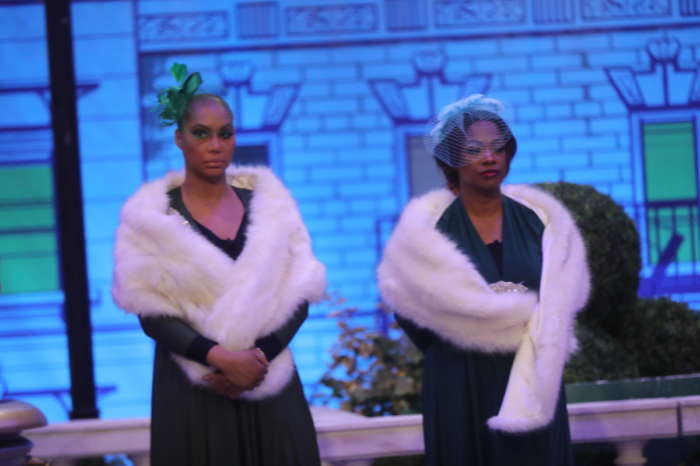