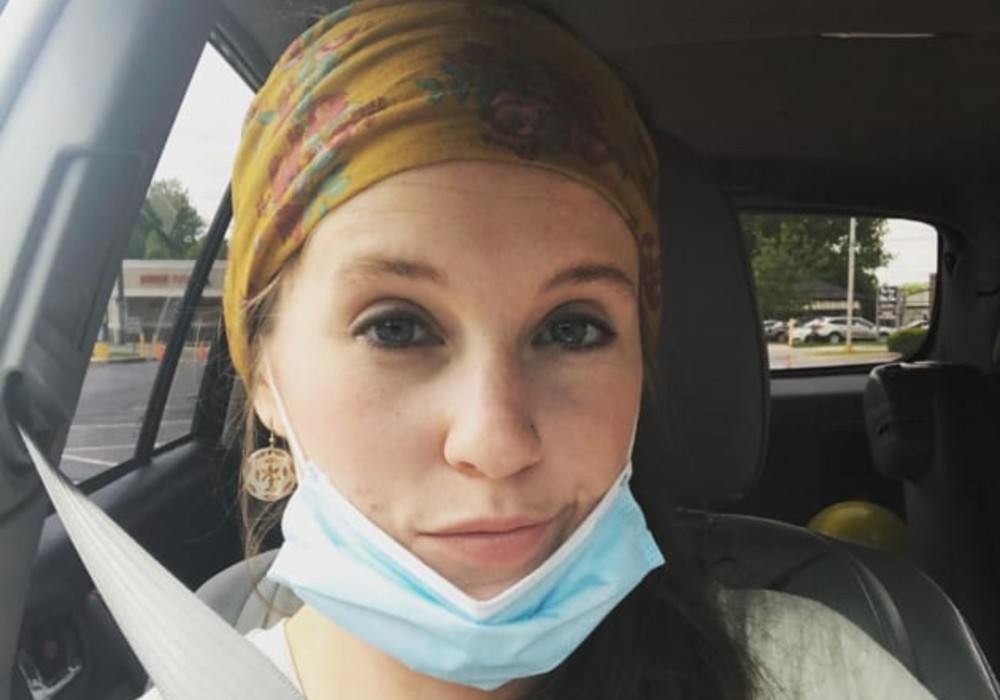 Pregnancy rumors are nothing new in the Duggar family, and oftentimes they turn out to be true! In the past year alone there have been five new babies born into the family, and two more are on the way. Counting On stars Joy-Anna Duggar and Austin Forsyth are currently expecting baby number two, as are Jinger Duggar and Jeremy Vuolo.

Duggar fans are constantly inspecting the family’s social media posts to see if they can spot a pregnancy before it is officially announced, and it happened again this week when former Counting On star Jill Duggar posted pics of her family enjoying the summer in their backyard.

The mom of Israel, 5, and Samuel, 3, shared three pics on Monday that featured her husband, Derick Dillard, and her two boys preparing to make s’mores in a backyard fire pit.

Eagle-eyed fans immediately noticed that Jill’s youngest son Samuel was wearing a t-shirt that read “Big Bro,” and they asked the co-author of Growing Up Duggar if she just accidentally revealed that she was pregnant with baby number three.

“The youngest has [a] ‘big bro’ shirt on. Is there going to be a precious announcement? 💗💙😊” asked one of Duggar’s 1.6 million Instagram followers.

Right away, Jill shut down the possibility of any pregnancy rumors by replying: “haha no, he just pulled big brother’s shirt out and wouldn’t let me take it off him. 😬🤷‍♀️💙”

That response prompted fans to share how much their own children love to wear their older siblings’ hand-me-downs.

☺️ This is the life. Summer cookouts + family. 🥰 . . 🤗 Israel snapped this pic of Sam eating his hotdog while chillin’ on the front of the Jeep last night and we had to share. ☺️ . . 🏖How are y’all spending family time this summer? . . #ketchupandmustard #hotdogs🌭 #nepal #dillardboys #summerdays☀️ #familyfun

“Amen!! Hand me downs is what my kids wore growing up. Why spend so much money on new clothes when kids wear them out, stain them, rip them ect 😂,” wrote one supporter, while another added: “my 2 year old likes to wear all of my 5 year olds clothes! I know that feeling. She’s had a full on tantrum if she has to put her own clothes on!!”

Others shared their disappointment that the photos weren’t a secret baby announcement. One fan wrote that they “got excited” when they saw Samuel’s shirt, and another wrote that the tabloids would still “eat this one up.” 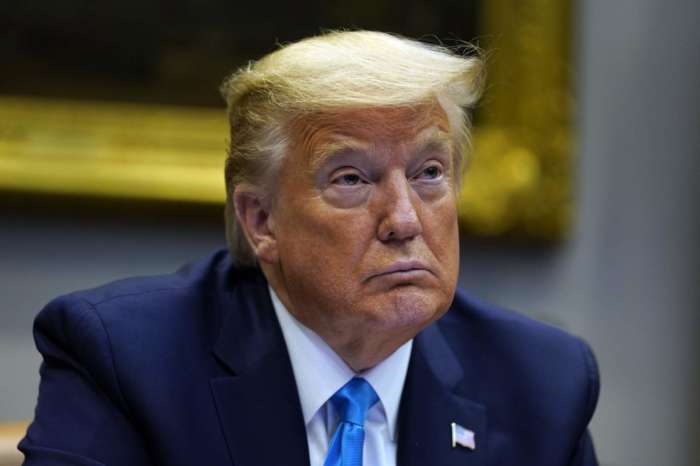 Donald Trump’s Psychologist Niece Says He Still Acts And Thinks Like A Toddler Because Of ‘Deep-Seated Insecurities‘ - Details!