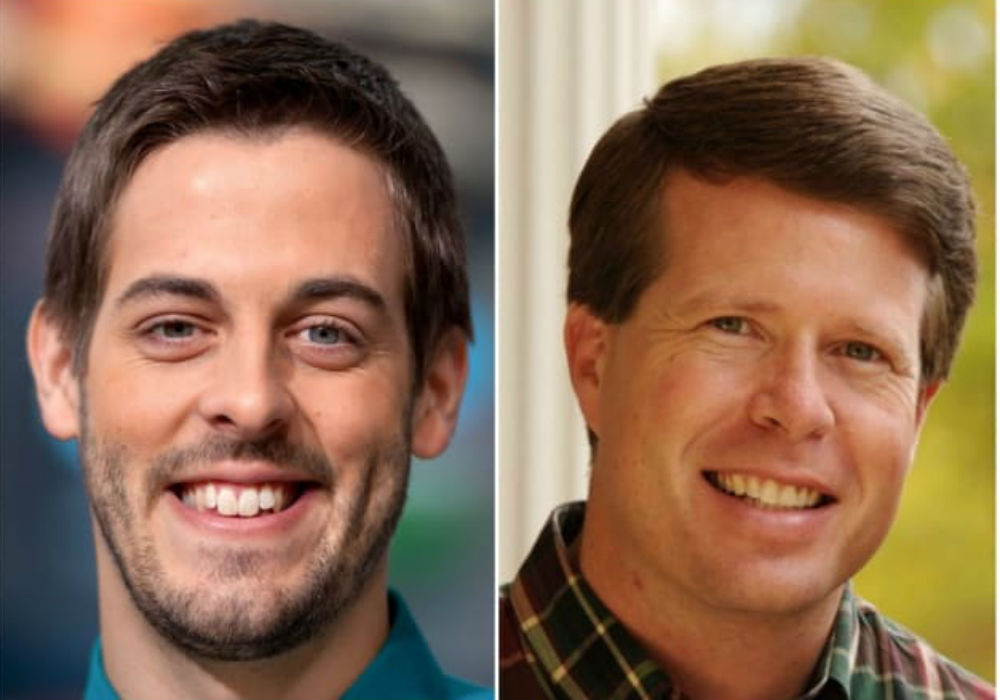 Former Counting On star Derick Dillard has been spilling some serious tea recently about what really goes on behind the scenes of Counting On. Jill Duggar’s husband has been calling out his in-laws, Jim Bob and Michelle, for how they have treated their adult children since signing with TLC more than a decade ago, and now he has “liked” an interesting comment a fan posted on Instagram.

Derick and Jill left Counting On more than two years ago after he appeared to part ways with TLC over a transphobic Twitter rant he went on against fellow network reality star Jazz Jennings.

Since Derick and Jill left the show, their relationship with Jim Bob, Michelle, and the rest of the massive Duggar clan has been the topic of a lot of fan speculation.

Late last year, Derick gave fans some insight on where he and Jill stood with her parents when he revealed that they had to have Jim Bob’s permission to visit the Duggar Arkansas compound where he and Michelle live with the younger Duggar children.

When a fans asked Derick if he and Jill ever spend time with Jill’s side of the family, he replied, “It’s just harder now because we’re not allowed at the house when JB isn’t there.” He went on to explain that “Jill even had to ask JB permission to go over to the house to help her sister when she was in labor because her sister wanted her help, but Jill couldn’t provide the assistance until we got it cleared with JB.”

Dillard also noted that TLC “pressured an abuse victim” when they tried to make Jill film Counting On even though she didn’t want to. The father-of-two recently revealed more about how he truly feels about his father-in-law when he liked a fan’s comment on Instagram.

❤️ Loved getting to have some sister time this weekend with @jingervuolo and felicity visiting from #cali . . ⬆️ See my stories for more pics with the girls 📸 . . @janamduggar @annaduggar @jessaseewald @austinandjoyforsyth

After Jill posted about spending some time with her sisters along with her and Derick’s sons Israel and Samuel, a fan wrote: “Glad you were ‘allowed’ to visit them.” To the surprise of just about every Counting On fan,  Derick “liked” the comment and Jill quickly did the same.

The post made its way to the Duggar Snark subReddit, and fans made it clear that it was time for Derick and Jill to completely separate from the Duggar family.

“Time to go no contact. Honestly they shouldn’t go to someone’s house who does not want them there,” a Reddit user commented. “Sadly her siblings are so controlled they may break off with her anyhow. I am glad Derick is not taking JB’s crap.” 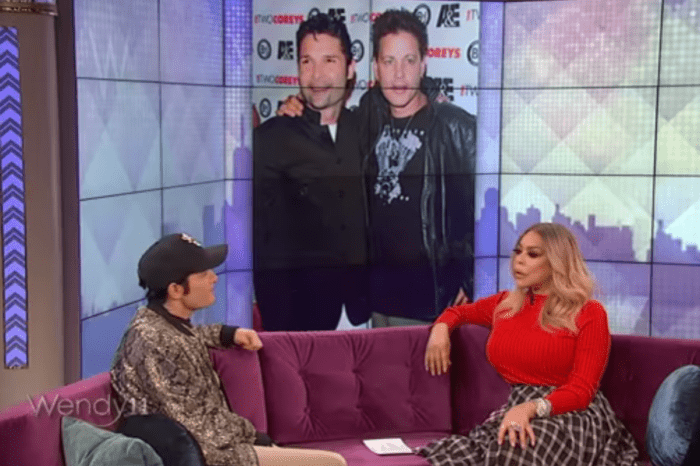