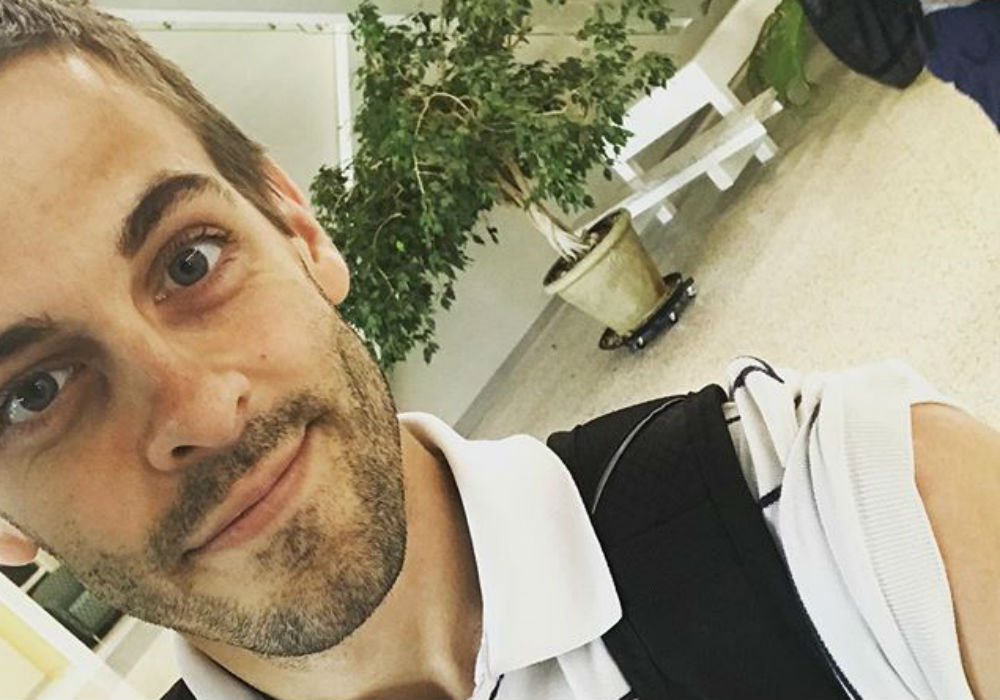 Former Counting On star Derick Dillard has been spilling some major tea on Instagram about the popular TLC show and it’s predecessor, 19 Kids & Counting. And, all of the things he’s revealed is helping fans understand why he and his wife Jill Duggar not only left the show, but why they asked fans for money via GoFundMe campaigns.

Dillard and Duggar received tons of criticism a few years ago when they started their online fundraisers to help pay for their mission work in Central America. It made no sense to fans that the couple would be asking their fans for cash when the Duggar family makes millions from their reality show.

But, Dillard says that none of the Duggar children knew that the family was being paid for appearing on television until recently. And, the only people who are pocketing the big bucks are Jim Bob and Michelle Duggar.

“For a long time, Jill and I were under the impression that the family didn’t make any money from the show, but, rather, it was presented to us kids as something that was done as a ministry that TLC periodically subsidized in the form [of] reimbursements for things like gas, restaurants, travel, etc. … But not any actual pay on top of that,” wrote Dillard on a holiday post from late 2019.

Over the past couple of weeks, fans have continued to ask Dillard questions about Counting On in the comments section of the post, and he has continued to share more details.

One fan wrote that everything makes a lot of sense now as to why Dillard and his wife put up fundraisers for their mission trips. The fan thanked Dillard for speaking out because people were stumped as to why he and Jill had no money when the show brings in millions every season.

Dillard replied by thanking the fan for recognizing this, and he explained that living life in the public eye has taught him and his wife that it’s best not to reply to every rumor or piece of fake news. If they tried, he said it would be a full-time job.

The father of two added that because of certain rumors and criticisms – such as being rebuked for raising money for missionary support when they supposedly had money from being on TV – he thought it was important to share the truth with those who follow him and Jill on social media.

“Thank you for the love and support that we can always count on in you our fans and friends,” wrote Dillard.

He also revealed that TLC cut his family out of Mary Duggar’s memorial service when they aired that episode last season. And, cousin Amy Duggar told Dillard in the comments to “keep it up,” to show her support for Derick Dillard’s efforts to expose the truth about the “very dark gray areas” of the Duggar family.

Counting On will return to TLC with new episodes later this year.