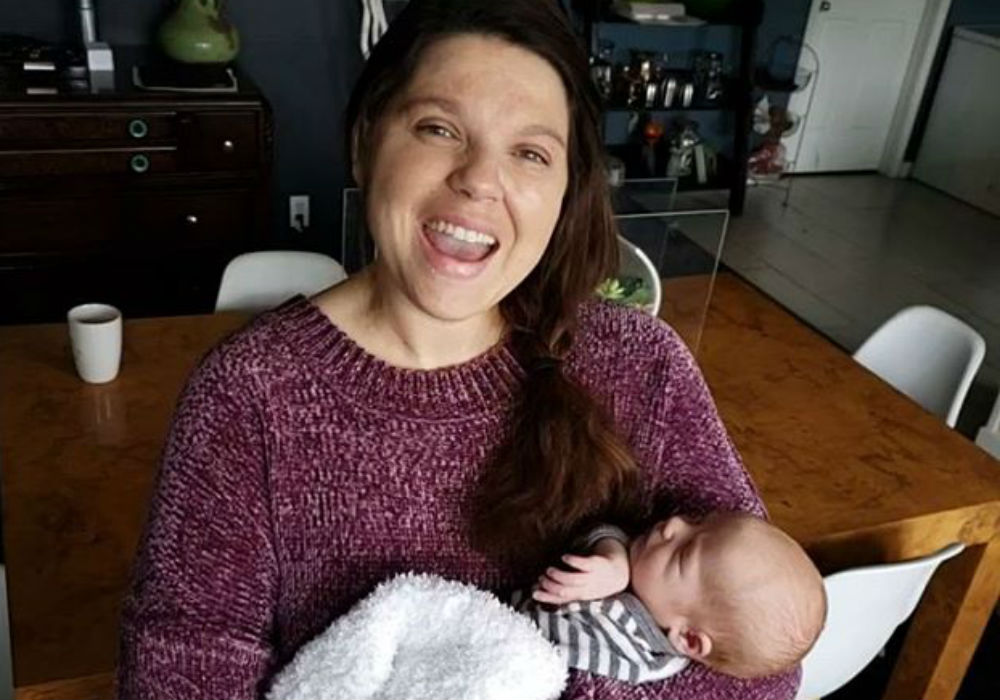 Counting On star Cousin Amy Duggar and her husband Dillon King welcomed their first child – a baby boy named Daxton Ryan – on October 9th, and while they are still adjusting to their new role as parents, both Duggar and King are taking the time to gush about their newborn on social media. And, to take things further, baby Daxton now has his own Instagram account.

Duggar wasn’t shy about documenting her pregnancy on Instagram ever since she and King made the announcement on April 21st. Duggar’s feed is filled with baby bump pics, and the 3130 Boutique Owner looked stylish and flawless in each and every one.

2 weeks earthside this week!! We now have more love than we could have ever dreamed of! ——- I remember taking the 2nd picture as we were setting up his little nursery! And now I just can't believe as I write this I'm feeding you, you're in my arms and your grabbing my hand!! Bear rug: @claraloocreations Boho rug : @rugs_usa Moses basket : @plumandsparrow Outfit: @gigiandmax Wooden name sign @pacidoodle

Now that Daxton is here, Duggar can’t stop talking about how cute and sweet her newborn is, as well as how in love with him she is. Duggar is also thrilled about her husband’s involvement with the baby.

“We do a bottle at night so daddy can feed him!” Duggar wrote in the caption of a pic that featured King feeding his son. “Melts my heart how involved my husband is!”

Duggar also joked about her quiet time as a new mom, saying that she is able to get a few minutes by herself when she is pumping. She also revealed that Daxton sleeps about 16 hours a day now that he is “Earthside,” and she said that the moment the doctor placed him on her chest her life had new meaning.

Duggar called the first week of Daxton’s life “the best week ever,” and King has been focused on making sure his son is a New Orleans Saints and Arkansas Razorbacks fan.

“This guy… What a life, God continues to bless us!” King wrote in the caption of two pics that featured baby Daxton wearing a Saint hat.

Back in August, Duggar told OK! Magazine that she went to her cousins Jessa – a mom of three – and Jill – a mom of two – for some parenting advice, and Cousin Amy said that Jill and Jessa told her to love the baby and take precious time with Daxton before rushing back to work.

In addition to bonding with her son, Duggar is also recovering from her C-section, which she called “no joke,” and she has started Daxton his own Instagram account so no one would steal the name, and he already has more than 25,000 followers. 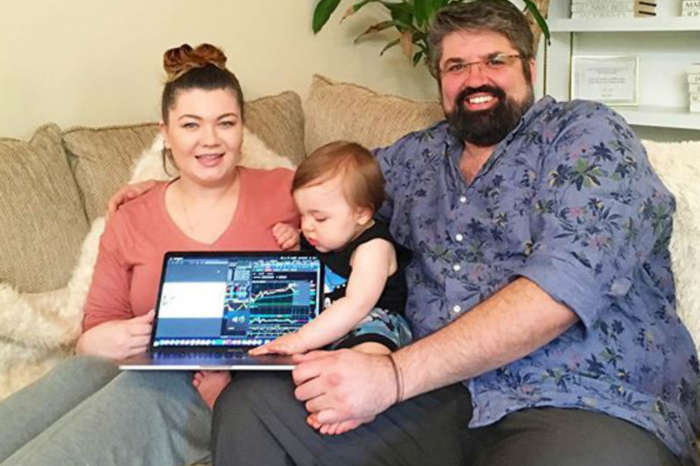