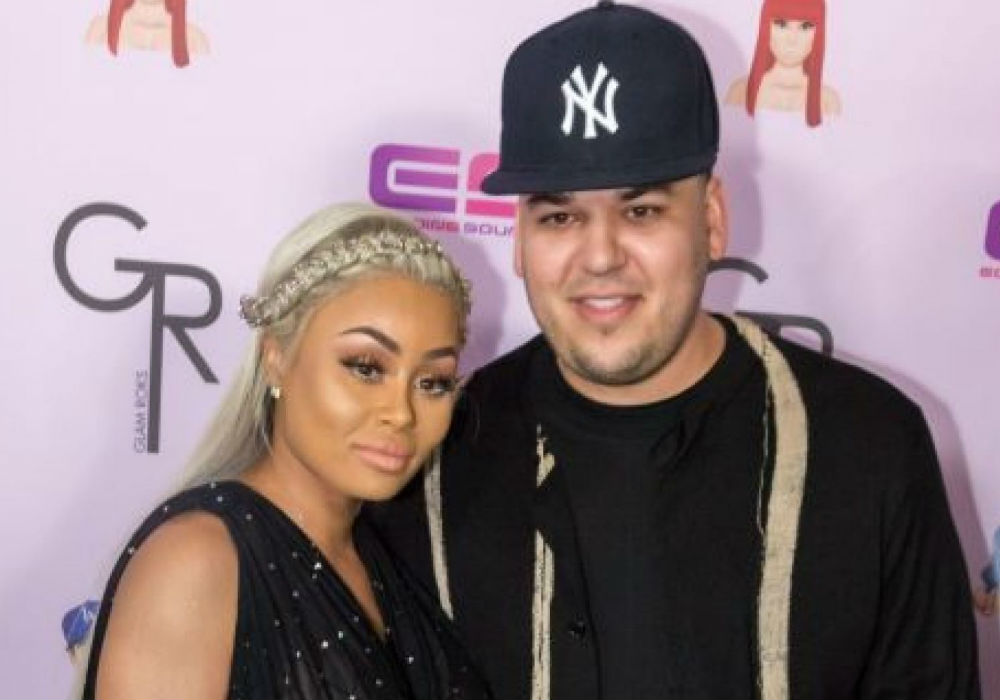 Rob Kardashian may have gotten the upper hand in his bitter custody battle with Blac Chyna. Police were called to Chyna’s home over the weekend after a tipster claimed she was too drunk to take care of her daughter, Dream Kardashian.

Police officers in Los Angeles arrived at Chyna’s home on Sunday evening after a disturbance was reported in the neighborhood. A spokesperson for the LAPD confirmed that no report was filed, and nobody was arrested.

According to Us Magazine, somebody called the police that night claiming that Chyna was drunk and unable to care for Dream and her other son, King. Officers arrived at the scene and determined the children were safe and confirmed that a nanny was present at the home.

That afternoon, Chyna reportedly got into a fight with one of her makeup artists. The model allegedly kicked the artist out of her house and refused to return her makeup supplies. A friend of the artist is apparently the person who called the police on her that evening.

Sources, however, claim that Chyna thought Kardashian was the one who made the call. She suspected that Kardashian caught wind of what happened with the makeup artist and decided to take advantage of the situation.

The event happened a week after Chyna reportedly got into a fight with Rob Kardashian’s new girlfriend, Alexis Skyy. The Love & Hip Hop: Atlanta star later recounted the incident on social media and claimed that Chyna started the fight.

“Out of nowhere this bitch starts, ‘Bitch, you gotta get the f—k up out of my section.’ I said, ‘Who the f—k are you talking to?’ She’s like, ‘You gotta get up right now,’” Skyy wrote.

Skyy then said that Chyna threw a drink at her and all hell broke loose. After things came to blows, Skyy got kicked out of the club.

Chyna and Kardashian called it quits in the winter of 2016. A few months ago, Kardashian asked a judge to lower his $20,000 a month child support because his income has significantly diminished.

Blac Chyna has not commented on the latest rumors surrounding her custody battle with Rob Kardashian. 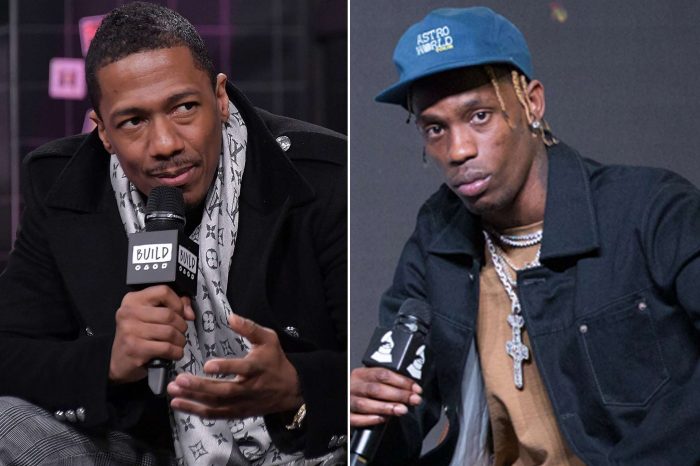 Nick Cannon Criticizes Travis Scott For Performing At The Super Bowl And 'Procreating' With Kylie Jenner!