Cory Wharton and Cheyenne Floyd, who co-starred on the reality show titled, The Challenge: Rivals III, back in 2016, revealed today that Cheyenne gave birth to their baby girl, Ryder. The couple posted a photo on Instagram together with the baby included.

The 26-year-old fitness coach, Cory, said that he’s been “off social media for a while” for many different reasons. But the most important one of all is that God blessed him with his daughter, Ryder K Wharton.

He added Cheyenne is such an “amazing mother” and he looks forward to co-parenting their baby together. They have a lot of love to give, and they both can’t wait to show the child the world.

Cory is nothing short of an amazing father. We are so blessed to be raising mooch as co parents together and I couldn’t have asked for a better father for my princess. Our daughter is the best of both of us. ❤️ @thatsryderk @corywharton_ig shot by @toshi_lu

A source close to Wharton said, “Cheyenne and Cory are stoked to have this child together. They have good chemistry, and they get along. Cory has been busy with his business lately and has taken time off of social media, so he’s in a good place mentally.”

Cheyenne announced her pregnancy back in October of 2016, but they never voiced publicly that they had a child together. An insider close to Cheyenne said they wanted to keep it secret for a little while for the sake of their family, and especially, their daughter.

Not long ago, Cheyenne praised Cory’s parenting abilities; the actress said he was an “amazing father,” and she’s incredibly blessed to raise her daughter with him. Cory came out to say he was thrilled that nobody had any negative comments about his family. He”really appreciates that.” 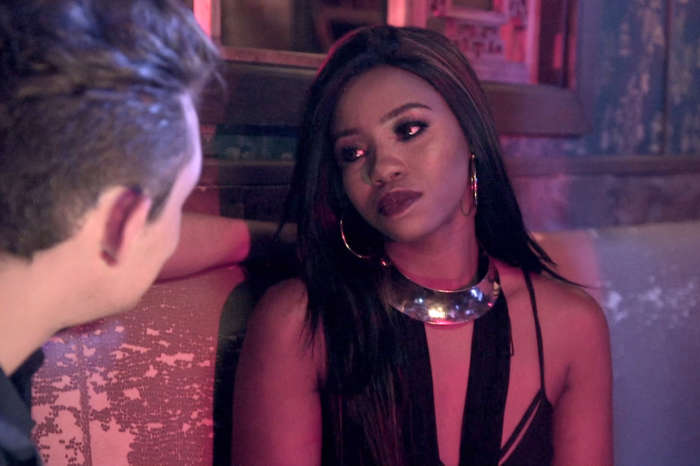 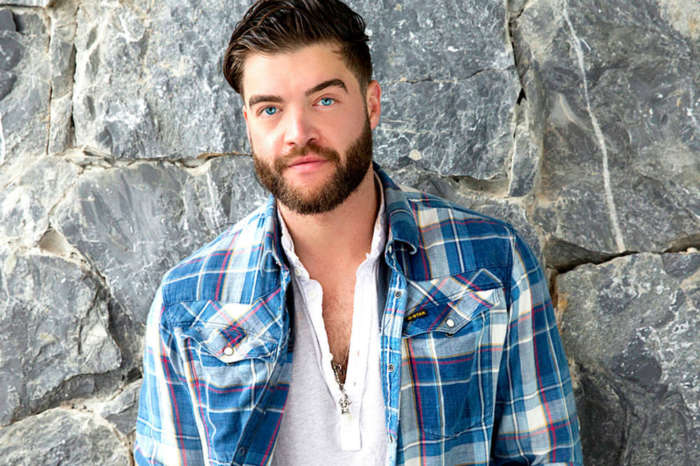 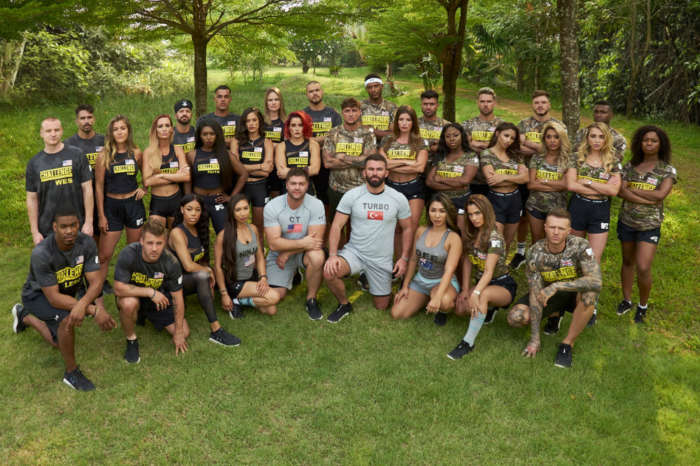 Are Vanessa Hudgens And Austin Butler Engaged? - She's Been Wearing THIS Ring Since Her Birthday!