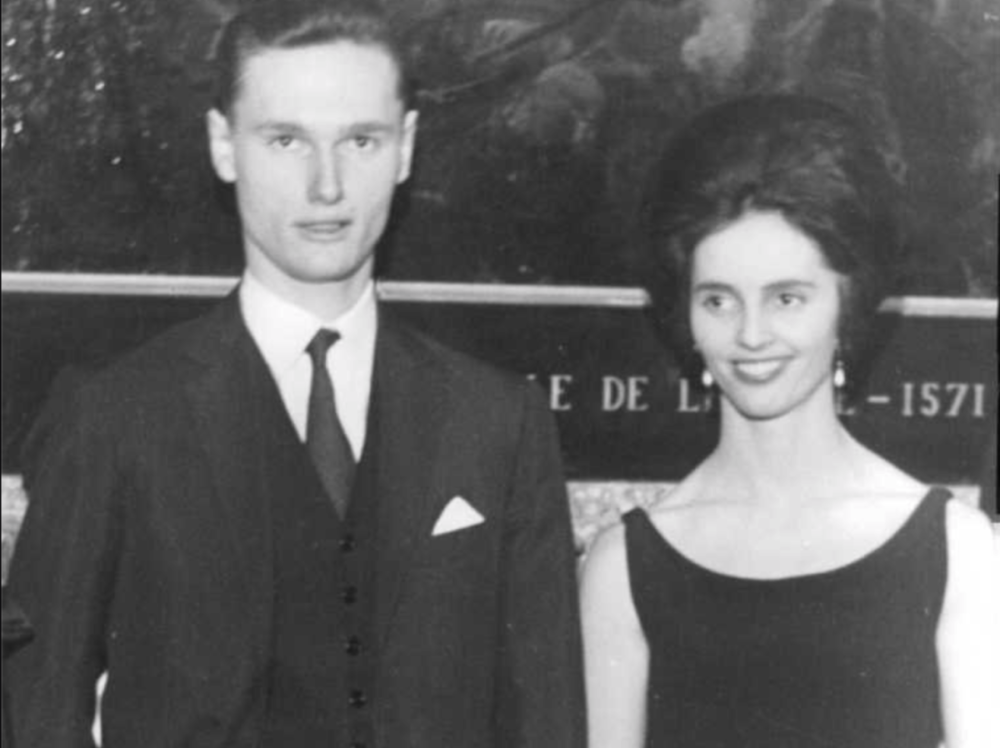 Paraphrasing what the Duke of Aranjuez had to say in the aforementioned statement, 86-year-old Maria Teresa de Borbon Parma and Borbon Busset passed away after falling ill with the coronavirus. As most know, Europe has been hit particularly hard by COVID-19, especially Italy and Spain.

Maria Teresa, whose mother gave birth to her in 1933, became a notorious intellectual after receiving an education in France. She worked at Madrid’s Complutense University as a professor of Sociology.

Earlier this month, it was reported that the 71-year-old, Prince Charles, also contracted COVID-19, although reports have claimed he’s doing fine. The Clarence House office announced on Wednesday that the Prince tested positive after noticing “mild symptoms.”

Camilla, his 72-year-old wife and the Duchess of Cornwall tested negative when she received the test. There’s no question that the coronavirus has taken the world by storm, with many people around the globe at risk, including celebrities.

When the pandemic first began, Tom Cruise and Rita Wilson revealed they were both quarantined in an Australian hospital after coming down with flu-like symptoms. Reports from earlier this week revealed that he and his wife have since come back to the United States.

Additionally, Andy Cohen, the host of Watch What Happens Live With Andy Cohen also contracted the illness, right around the same time as he announced he was going to start filming episodes of his popular show from home.

Other big names to get sick includes Idris Elba and his wife, Sabrina Dwohre, and Boris Johnson, the Prime Minister of the United Kingdom, just to name a few. 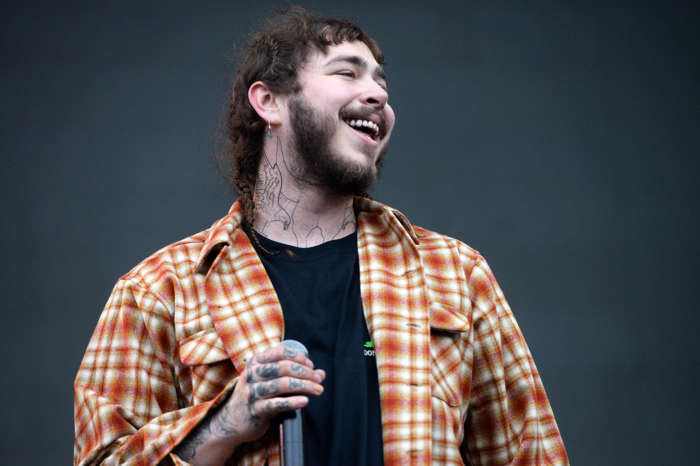