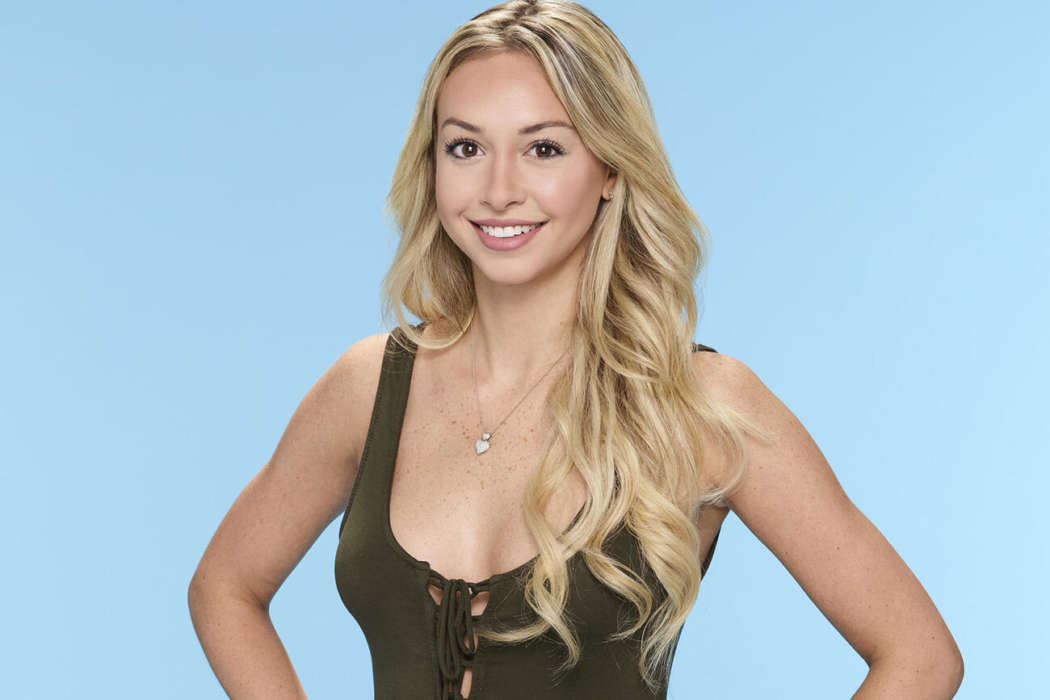 Corinne Olympios, the ex-Bachelor contestant, is thrilled to see Matt James as the new Bachelor on the popular reality television series, but she thinks that it was a long time coming.

This past week, the 28-year-old reality star was named as the first black lead on the show after weeks of fan-created petitions demanding ABC to cast a black lead. A relatively large group of social media followers have been demanding ABC and Warner Brothers to add more diversity to the show.

Rachel Lindsay, The Bachelorette from back in 2017, was the only other black lead on the show since it first started back in 2002. Olympios, 28, said that she agreed with Rachel Lindsay in the sense that it seemed as though they’re only doing it because of the political climate in the nation right now.

Olympios went on to say that she felt it should’ve happened a long time ago. The reality star hopes it will continue in a more “cultured” way moving forward, before finally adding that she was thrilled to see the season.

As it was previously reported, the 35-year-old reality star, Rachel Lindsay, said to Page Six in a statement that casting James was a “step in the right direction” regarding diversity. However, she added that it appeared to be more a result of “societal pressure” than anything else.

In an official statement from the show’s executive producers this past week, they said they were thrilled to make Matt James as the new Bachelor and Clare Crawley as their Bachelorette.

They took responsibility for their lack of diversity since the show’s inception and said they were going to continue working in that direction. Moreover, the show said they’ll continue hiring people of color for their executive positions.

As it was noted above, Rachel Lindsay was one of the reality stars who was adamant that the series brings on more people of color in the following years. The star previously said she was would distance herself from the Bachelor Nation if they didn’t take appropriate action. 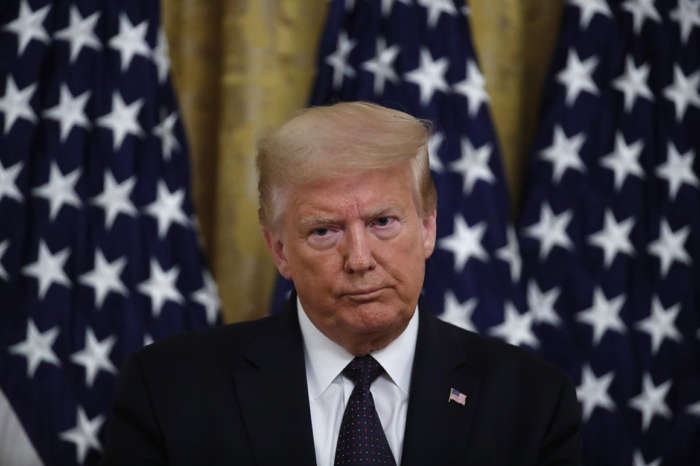