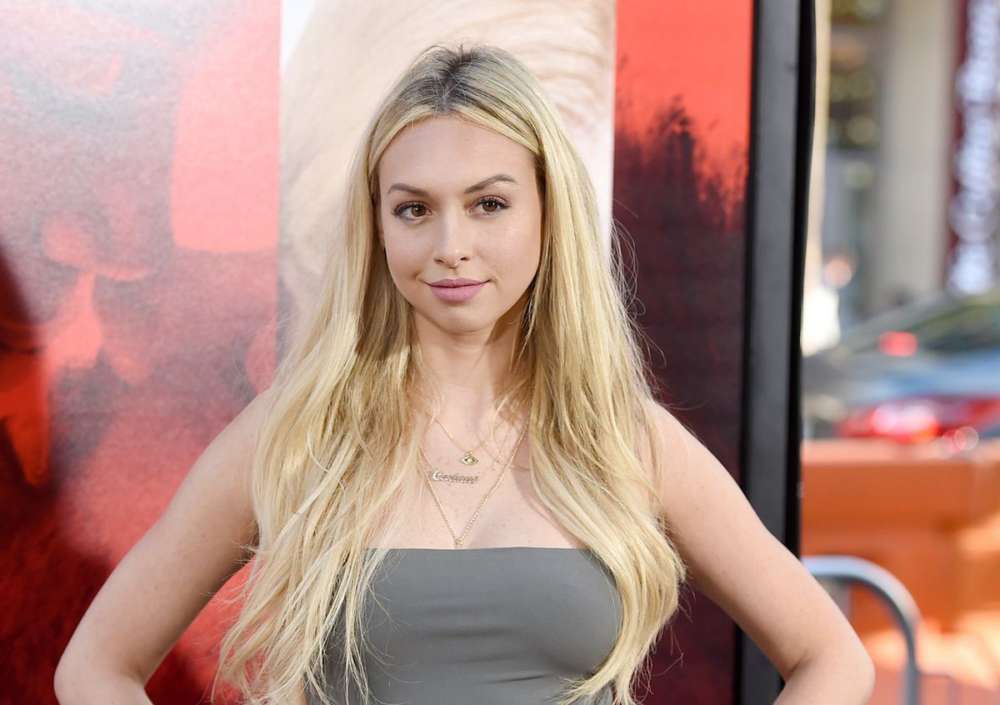 During her stop on the Help! I Suck At Dating podcast, Corinne Olympios revealed that she hopes her new boyfriend, Vincent Frataoni, is the last time she gets her feet wet in the dating world. Us Magazine reported on Corinne’s conversation on the podcast, in which she revealed how she and her boyfriend met via Instagram.

Reportedly, Corinne and Vincent were liking and commenting on each other’s posts for three years, even when she was dating Jon Yunger.

When Olympios finally was off the market, she spoke with Vince on the ‘Gram and asked him to send a photograph to show who he really was.

The 27-year-old, on the 6th of January, Monday, claims she said to him after a few drinks, “send me a selfie.” Corinne claims she had another date at the time, but actually canceled it because she thought Fratantoni was “so cute.”

The Bachelor In Paradise alum explained they had actually tried to get together a few times, but they were never able to make it work. According to Corinne, he actually called her on the night of their date, and jokingly said she was “going to kill” him, insinuating he would cancel, but he was just playing around.

“So, by the time I got to the date, I wasn’t even nervous,” the reality star remarked, explaining that she and Vincent had been talking on the phone repeatedly and so when they finally met up, she wasn’t nervous.

The reality star claims she hoped she was finally at a time when she didn’t have to start dating anymore. Additionally, she described Vincent as “very great in bed.” As it was previously reported, Us Weekly first revealed she had a new boyfriend back in December of last year.

The day they were spotted hanging out by the media came around the same time as her split with Yunger following a year of dating. A source said to US Magazine that she had a lot of things happening in her career at the time, and had to split with Yunger. 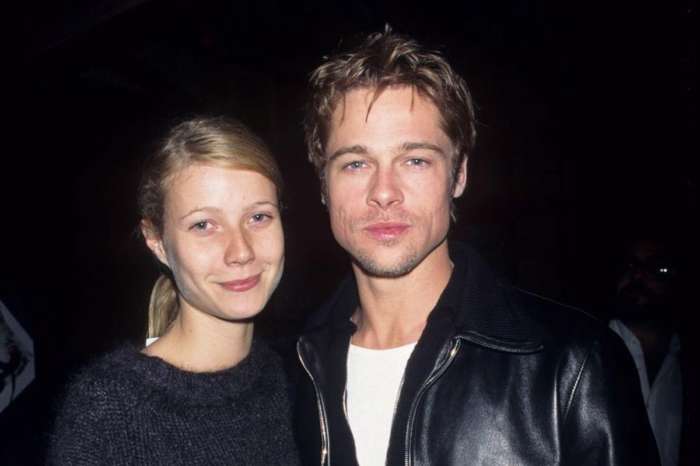