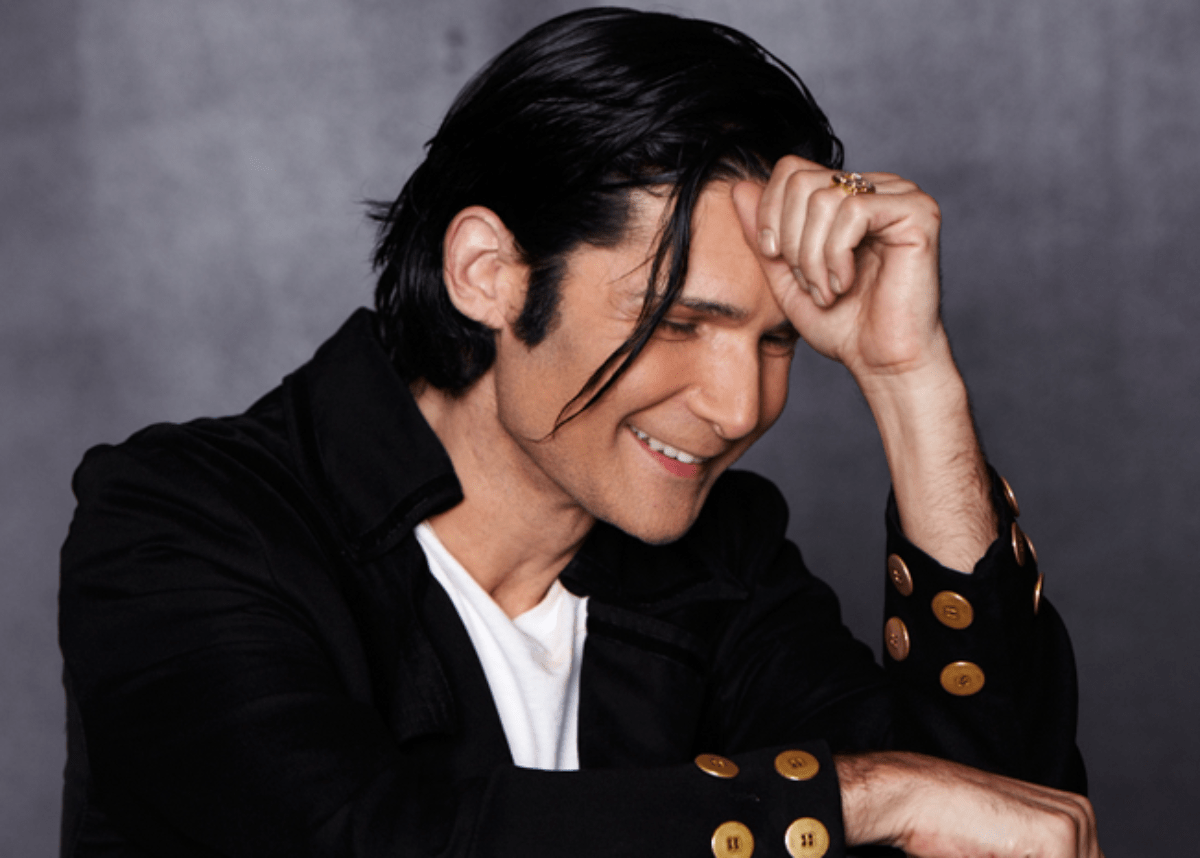 Corey Feldman announced that on Friday, March 27, 2020, he will hold a live stream and update the public on the recent developments that have ensued since the release of his controversial documentary (My) Truth: The Rape of 2 Coreys. In the film, Corey Feldman told his own story of sexual abuse while a teenager growing up in Hollywood and that of his best friend Corey Haim whom he filmed seven movies with in addition to the A&E series The Two Coreys. Corey Feldman and others also made the allegations that actor Charlie Sheen, son of Martin Sheen and brother to Emilio Estevez raped Corey Haim when he was 13-years-old. Charlie Sheen denied the allegations through a statement released by his publicist.

The movie was set to air on its exclusive platform MyTruthDoc.com while a premiere took place in Los Angeles. The goal was for everyone to watch the film together in real-time and it was something that Corey Feldman expressed great excitement for. A panel was planned for after the movie’s premiere but that never happened. When it was time for the movie to stream live on the website, the site wasn’t working properly and the movie failed to stream. At first, Corey Feldman released a statement on Twitter that he thought the website was having difficulty due to heavy traffic.

An investigation was underway and a second message posted on the official MyTruthDoc.com website stated the site had suffered a DDoS attack.

In response, Corey Feldman made the move (My) Truth: The Rape of 2 Coreys on demand for one week.

During a Q&A panel following the movie’s live premiere, it was suggested that the Wolfpack was involved with the site not working. That has not been proven.

The Wolfpack is a group of people who support Corey Haim and believe they are defending the late actor’s legacy. They demand that Corey Feldman never speaks about Corey Haim’s abuse publicly.

Corey Feldman is planning to speak about a number of topics during his Twitter live, including getting the movie to those who were unable to see it due to the site being down.

Since the movie’s release, many have asked Corey Feldman to make the movie available for purchase on DVD. 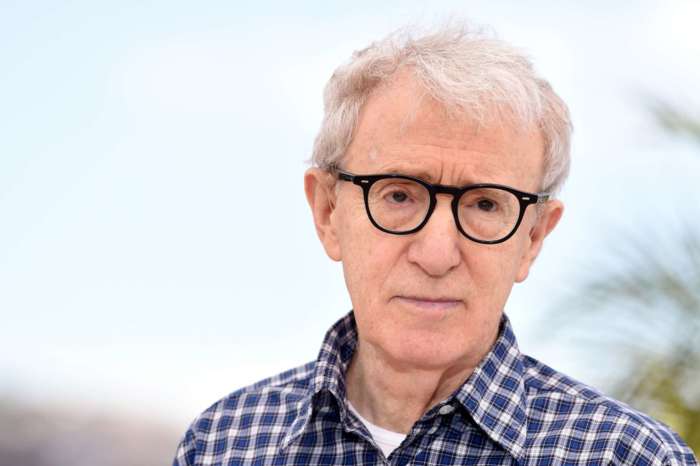