Corey Feldman To Hold Live Twitter Panel Following Premiere Of My Truth: The Rape Of 2 Coreys 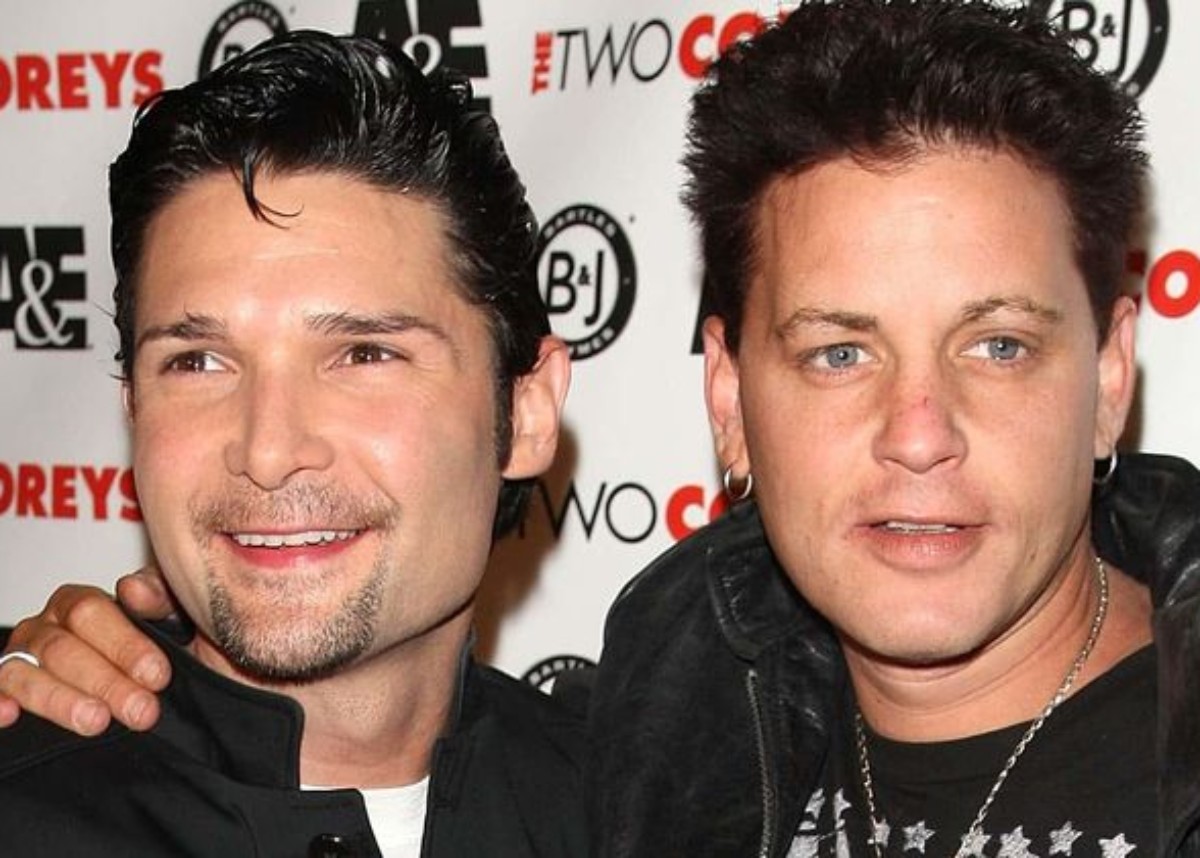 Corey Feldman’s official website may have crashed, but fortunately, that isn’t where he is streaming his documentary My Truth: The Rape of 2 Coreys. At 8 p.m. PT/ 11 p.m. ET, those who want to see Corey Feldman’s documentary and hear as he names six alleged Hollywood predators, including the man he says raped his good friend Corey Haim may do so. The documentary is streaming exclusively on the website MyTruthDoc.com and Corey Feldman will watch the film with his wife and those close to the project from a secret location in Hollywood. Corey has been fearful for his safety since launching his Truth Campaign in Oct. 2017, where he vowed to make a movie to reveal the names of the Hollywood predators who sexually and emotionally abused not only himself but his former co-star Corey Haim.

Following the movie, Corey Feldman and others will join a live Twitter panel where they will address questions and speak out on the subject matter at hand.

Anticipation is mounting worldwide as people are weighing in on social media platforms as to whom they think Corey Feldman will name.

JUST A FEW SHORT HRS LEFT! @CourtneyAnne12 & I R HIDDEN AWAY IN A SECRET LOCATION! SO WE WONT C U ALL TIL AFTER THE FILM, BUT DONT 4GET AS SOON AS THE LIVE STREAM ENDS, WE WILL B DOING A @TWITTERLIVE FROM THE PREMIER SITE W A LIVE PANEL 9:40PM #DONTMISSIT https://t.co/7g3YqIvUPj

Those who want to watch the Twitter live will need to join in Corey Feldman’s panel on Twitter.

Corey Feldman has already named some names while on the Dr. Oz show. Though he did not specifically say the names (as Dr. Oz said that), there are multiple names that have circulated for years as possible molesters of the Two Coreys.

While on the Dr. Oz show, Corey Feldman revealed Alphy Hoffman and the man whom he thought was his father, Bob Hoffman, as being alleged pedophiles. Alphy Hoffman ran Alphy’s Soda Pop Club in the 80s, a hot spot for Hollywood teens to hang out at.

There are two convicted pedophiles who were in association with the Two Coreys and it is expected their names will be brought up in the documentary. These are Martin “Marty” Weiss (who was given heavy focus in the documentary An Open Secret) and Jon Grissom, who is currently evading justice.

Corey Haim’s mother, Judy Haim,  has named the late actor and former friend of Corey Feldman, Dominick Brascia as being her son’s abuser.

Dominick Brascia went to the National Enquirer and said that it was Charlie Sheen who sexually abused Corey Haim. Charlie Sheen responded with legal action for the claims.

How convenient his site was hacked!!! This has been going on for years!!!! I now no longer believe him!! I was behind him this whole time, I now believe he is lying and he is doing it for attention and money. I argued with so many people saying he will tell. Everyone told me , “he will never tell” I believe they are right, he wont ever tell, because it never happened. He is a liar.