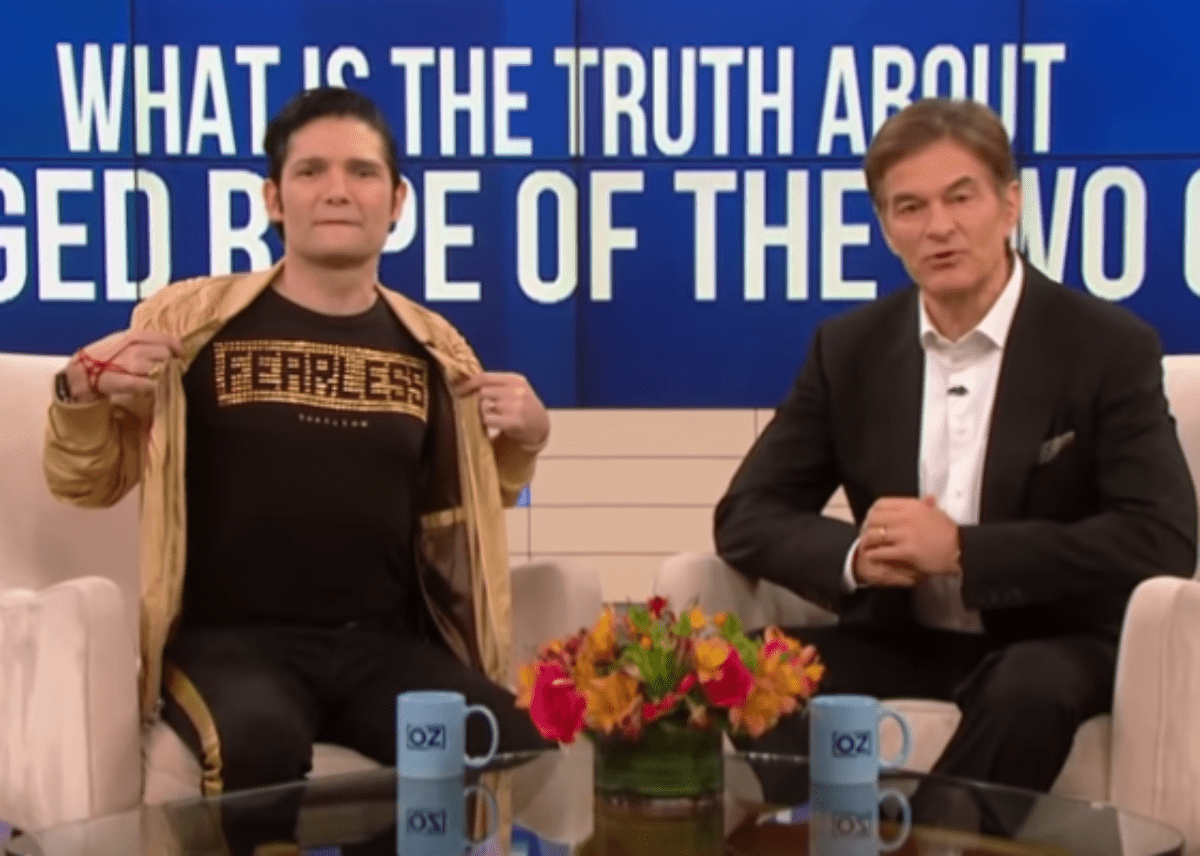 Corey Feldman is ready to name names, and in his upcoming documentary My Truth: The Rape of 2 Coreys, he reveals the name of the alleged rapist of his good friend Corey Haim. Speaking to Dr. Oz, on Monday, Corey said that it was time the Hollywood pedophiles that abused the two Coreys face the punishment that is due them. He also believes that when people name the alleged “rapist” in his film, other victims will come forward and that person will be faced with so much backlash (legal and otherwise) that there will be no time for them to seek revenge on those who spoke out. Corey has stated the names of six pedophiles will be revealed in the movie that will air once, on March 9, 2020. The movie will premiere on the eve of the 10-year-anniversary of Corey Haim’s death.

Corey has recently spoken about the emotional and sexual abuse he and Corey Haim endured while Hollywood teen heartthrobs and he said the industry protects abusers and railroads victims into silence.

You may see a video clip from the Dr. Oz episode where Corey Feldman spoke about Corey Haim below.

As Dr. Oz was able to watch the full movie before those who purchased tickets, it was interesting to hear his response. Dr. Oz stated the following.

“There’s one individual in particular who allegedly was involved in raping Corey Haim.”

Dr. Oz continued, “That he told you, and told others, in the movie, that you’ve interviewed the same story and this man you nicknamed him the rapist.”

“You revealed his actual name in the movie. It was startling for me to hear it. Does he know that his name is going to be mentioned in this film?”

To which, Corey Feldman replied, “I believe he reached out to somebody within my circle and made it known that he knows where I am, and he has a way to find me.”

Corey Feldman also did a Twitter live where he announced the sale of tickets to the movie that will be available to watch on the website MyTruthDoc.com.

Did you purchase tickets to see My Truth: The Rape of 2 Coreys?

Tickets are still available on the website. Are you going to watch Corey Feldman’s documentary? 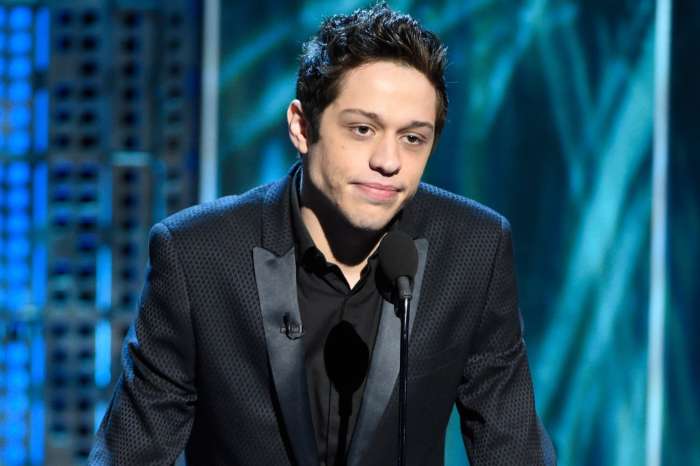