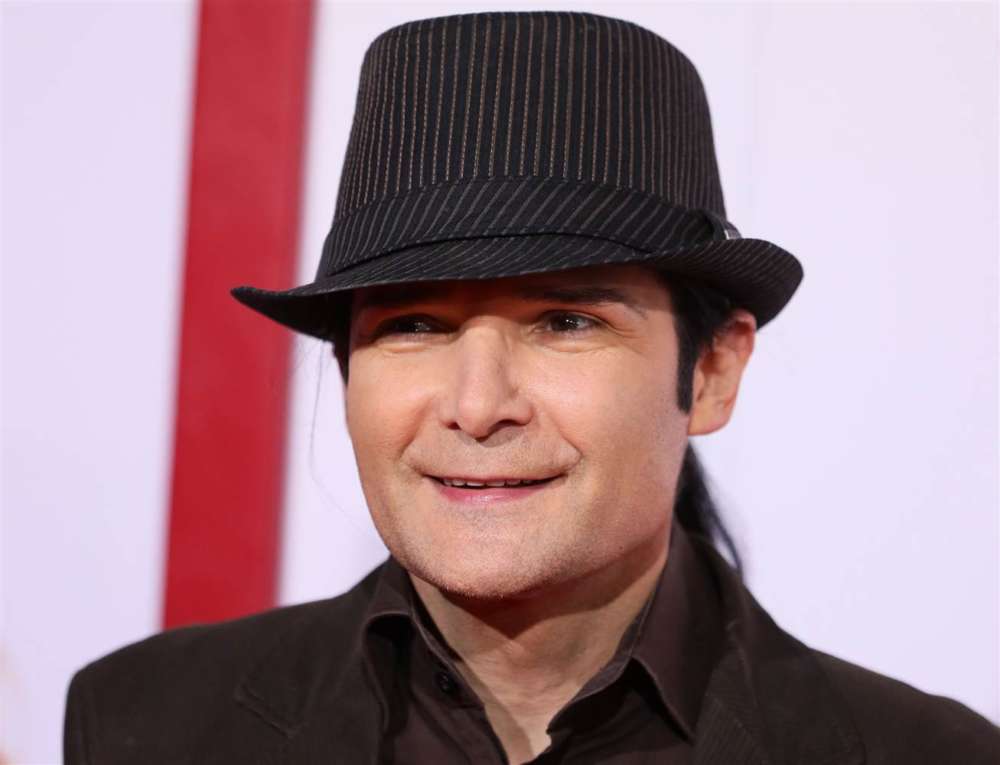 Page Six has learned that Mr. Feldman was pushed out of his position at an elite-level Hollywood union. The outlet claims Mr. Feldman was removed from his role in a sexual harassment committee due to allegations of misconduct from two separate women.

The Hollywood Reporter was the first to reveal that Mr. Feldman, who famously appeared in 1980s movies like The Lost Boys, Stand By Me, and The Goonies, removed himself from the committee on the 26th of June due to sexual misconduct allegations.

Mr. Feldman, however, had counter-arguments to the accusations. He says he was merely pushed out of the role due to a union contract that was purportedly too soft on child actors’ rights. Feldman is adamant in this particular area, being a former child star, himself.

Gabrielle Carteris, who famously appeared in Beverly Hills, 90210, as Andrea Zuckerman, first found out about the allegations and asked for his immediate resignation on the 17th of June, this year.

IN A STRANGE TWIST I MUST ANNOUNCE AS A LIFELONG MEMBER OF @sagaftra & A FORMER MEMBER OF THE #SEXUALHARRASSMENTCOMITTEE I HAV LOST ALL FAITH IN R PRESIDENT @TheGabrielle_C AS I BELIEVE SHES TRYING 2 GASLIGHT ME, 2 IGNORE CHILDRENS RIGHTS N NEW CONTRACTS: https://t.co/t1Yu7knXXy

Reportedly, the SAG-AFTRA’s LA Local head-executive, Patricia Richardson, had been protecting the actor despite the fact he had been accused of sexual misconduct by other women in the past.

Since then, Richardson has been punished for this and SAG-AFTRA has argued Feldman’s inclusion in the committee was “detrimental” to the rest of the union. Fans of Feldman know that he loves to use Twitter, his platform of choice.

He often takes to the social sharing platform to send messages in all capital letters, which he did in this particular case, as well. Mr. Feldman defended himself on the application/website, arguing that he was already cleared of the accusations in the past by the LAPD as well as the District Attorney.

He also says the allegations have already been made once before in the past two years ago. The former SAG-AFTRA president, Richardson, had previously sent out an email in which she addressed Gabrielle Carteris’ request for Feldman to lose his position at the union.

She claimed in the email, picked up by the Hollywood Reporter, that the charges sounded “serious” but were unfounded. She also speculated they had even been “paid for.” However, The Hollywood Reporter, on the other hand, says there are records of formal complaints made to the LAPD against The Lost Boys alum. 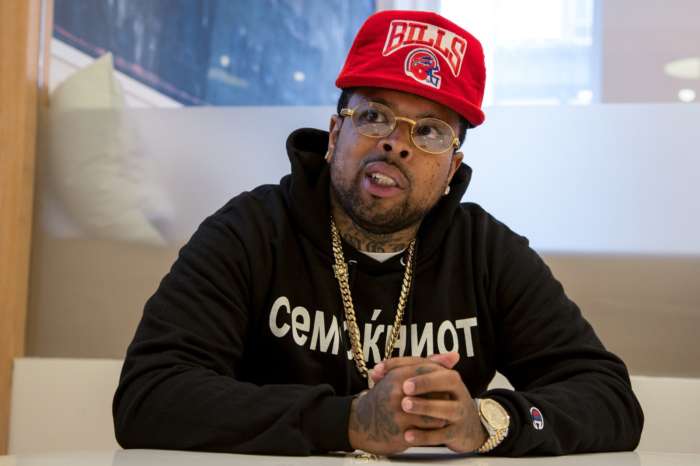