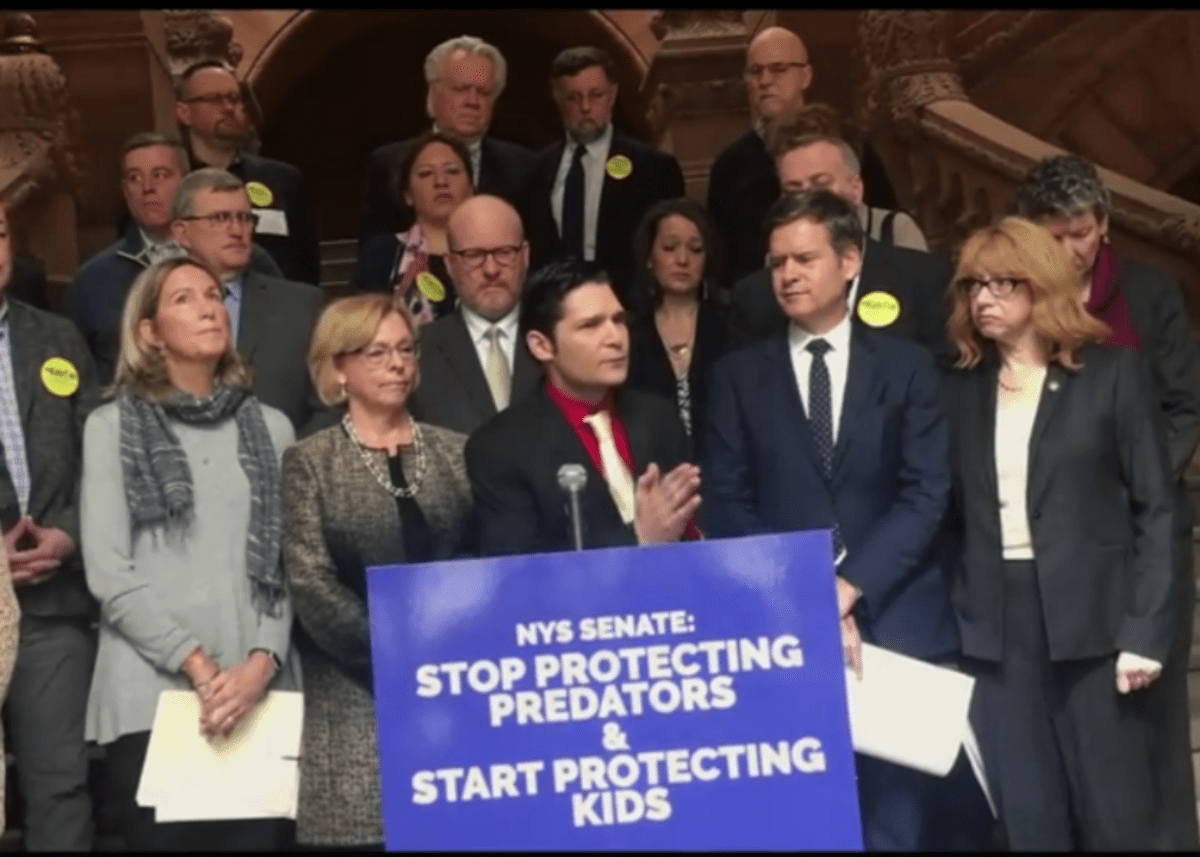 How far does a Hollywood pedophile network reach and at what length will high-profile predator protectors go to silence victims? That’s the question that Corey Feldman is asking the FBI to investigate after an escalation in harassment that not only he has experienced since the release of his movie (My) Truth: The Rape of 2 Coreys but also his family, supporters, and those who worked on his film. Now the woman who runs his website has reportedly contacted the FBI after images depicting explicit child torture pornography were sent to her. As she runs Corey Feldman’s website, the email was addressed to Corey Feldman; however, the woman intercepted the email and then contacted authorities immediately.

Now, Corey Feldman hopes that the FBI will finally take action and investigate not only the allegations against the six named people in his film (including actor Charlie Sheen who multiple people alleged Corey Haim confided in them that the Two and a Half Men star raped him when he was 13-years-old, Charlie Sheen denied the allegations) but those who are working with the pedophile network to keep him silenced.

Now, Corey Feldman wants to find out who is protecting convicted pedophiles like Marty Weiss and why social media platforms such as Twitter gives more protection to pedophiles than their victims.

To say that Corey Feldman feels abandoned by his Hollywood peers, authorities, investigators, and social media platforms such as Twitter is an understatement, to say the least.

Even top media outlets have stopped following up with the actor once the Coronavirus pandemic hit and they moved on to other stories.

Unfortunately, the Coronavirus pandemic has simultaneously created an even more dangerous environment for children. Children are out of school and that in turn has resulted in a lack of reports regarding child abuse and neglect.

More children are home and some are in environments where the abuse is only increasing. Additionally, with schools locked down and children doing school online, many students are getting devices and accessing the Internet when they weren’t using it before.

If people think child predators and pedophiles aren’t aware that the Coronavirus pandemic has created a virtual playground where they can roam they are sadly mistaken.

Fortunately, Corey Feldman is well aware of what is going on and is using his voice and platform to continue to raise awareness. No matter how many people try to silence him, he will not be quiet.

Corey Feldman has sounded the alarm that Hollywood has a pedophile problem for over a decade and he is a man on a mission. He will not be silenced — no matter how many people attack him on social media, harass his family, make death threats, go to his home to leave threatening messages, or send child pornography to his email address.

You may see Corey Feldman’s live Twitter that he held on Friday, May 1, 2020, where he discussed the recent attacks on himself and those who support and work for him below.

FRIDAY NIGHT FELDMAN #LIVE WARNING ⚠️ DO NOT ENGAGE W THE TROLLS & HACKERS WHO CALL THEMSELVES #wolfpack AS THEY R VERY DANGEROUS HACKERS WHO R BREAKING MANY LAWS & BEING INVESTIGATED @ THE HIGHEST LEVELS & TAKING DOWN W THEM ANY1 WHO FOLLOWS!! https://t.co/EuIj93l1z5

Corey Feldman makes it clear that he does not believe the Wolfpack that harasses him on Twitter and social media or the people he named in his documentary are behind the hacking of his movie premiere and the recent allegations of child torture pornography being sent to his website master addressed to his email address.

He believes it is the work of a network above the people he named, who want to ensure that people stop listening and no one investigates further.

Kristoff St. John appeared in (My) Truth: The Rape of 2 Coreys. It was his last on-screen appearance before his death. In the film, he shook his head, and despondently said, “Hollywood is a playground for pedophiles.”

Why is no one listening? 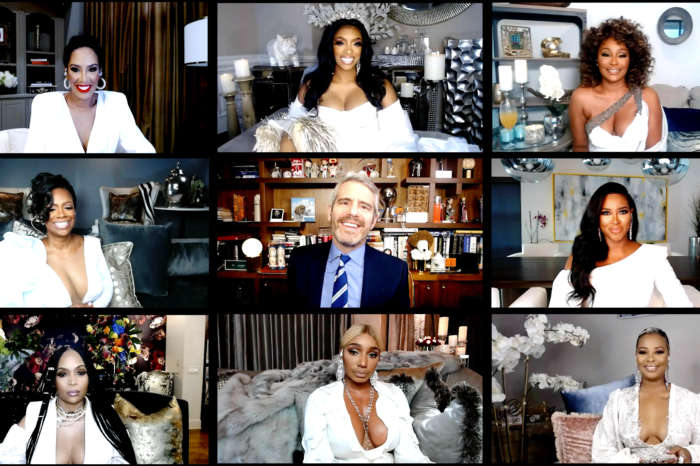