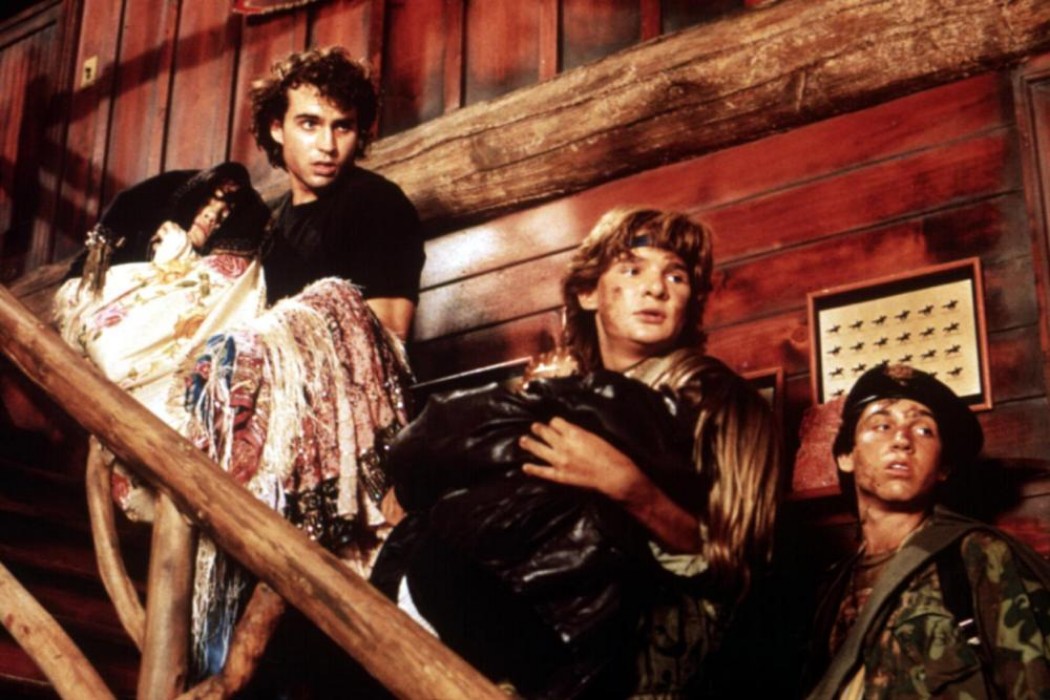 Corey Feldman had a busy weekend at the Fan Expo Dallas. He was there as a guest for the Goonies panel along with Sean Astin and Ke Huy Quan, but the star also had a mini-reunion with several of the other celebrity attendees, including fellow cast members from The Lost Boys Kiefer Sutherland and Jason Patric. The guest line-up was a who’s who from some of the biggest and iconic movies and included Lynda Carter, Pamela Anderson, Michael J. Fox, Lea Thompson, Zachary Levi, Christopher Lloyd, William Shatner, Linda Blair, Ralph Macchio, William Zabka, Mia Farrow, and more.

Appearing in both panels for Goonies and The Lost Boys, fans were thrilled when Corey Feldman shared videos and photos from the event on his social media pages. Corey Feldman shared a picture with Kiefer Sutherland and Jason Patric who starred in the movie that is getting the CW pilot treatment and fans couldn’t get enough.

Corey Feldman shared the following photo with Kiefer and Jason and included several hashtags including #RIPHAIM which was in memory of his good friend Corey Haim who also starred in The Lost Boys but tragically passed away on March 10, 2010.

You may see the photo as shared by Corey Feldman below.

Kiefer Sutherland, Jason Patric, and Corey Feldman have all remained busy since their teen heartthrob days.

Kiefer Sutherland stars in the series Designated Survivor that will return for its third season. He’s also found tremendous success playing the character Jack Bauer in the 24 series and its spinoffs.

Jason Patric left audiences mesmerized with his performance in the Oscar-nominated movie Sleepers. In 2016, he starred as Dr. Theo Yedlin in the hit television series Wayward Pines. Jason Patric has seven films in production.

He is currently working on the movie Truth: The Rape of Two Coreys where he plans to expose Hollywood sexual predators and the cover-up of sexual abuse he says he witnessed and experienced while a teen star.

What do you think of Corey Feldman’s reunion with Kiefer Sutherland and Jason Patric? 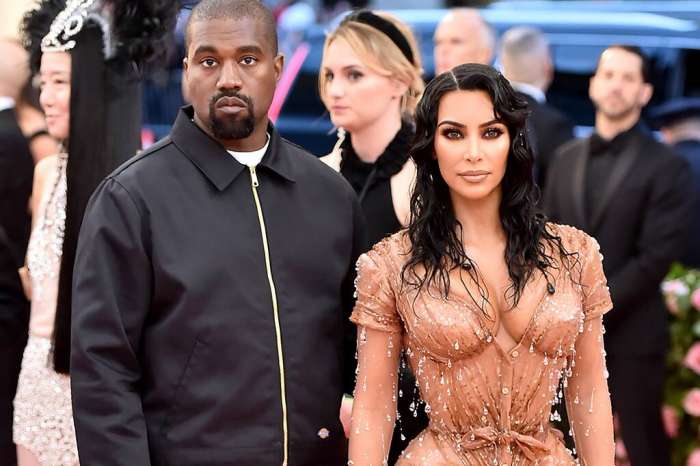