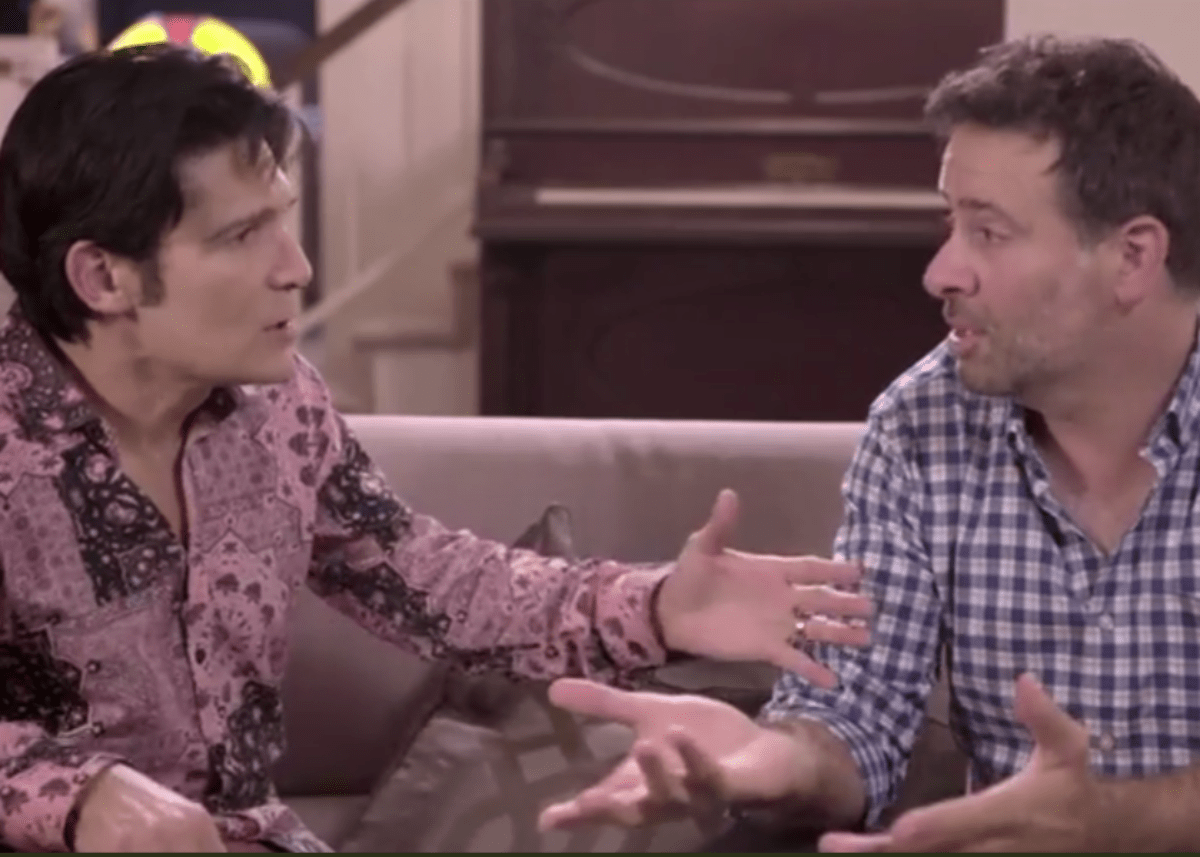 Corey Feldman wants to make sure the world sees his explosive movie My Truth: The Rape Of 2 Coreys and he has now put the video on demand. Until March 19, 2020, at 8 p.m. PT/11 p.m. ET, ticketholders can watch the movie streaming live online, at their leisure, at the official website MyTruthDoc.com. The movie details the sexual abuse Corey Feldman and his best friend and former co-star, the late Corey Haim endured while being Hollywood teen heartthrobs. The movie has seen its fair share of controversy and Corey Feldman contends that elite, Hollywood insiders and pedophiles want to silence him so “business” can continue as usual. Feldman has dedicated the latter part of his life to not only exposing Hollywood pedophilia and an industry that thrives off the sexual abuse of the young and vulnerable but also helping to pass legislation that empowers victims.

In addition to working with Marci Hamilton of Child USA, Corey Feldman is also proactively working with the Screen Actors Guild to ensure better protection for children who are working in the field.

Also featured in the movie is Ricky Garcia, a former Disney child star who says that Corey Feldman’s story and activism helped give him the courage to speak out against his own abuse that he suffered at the hands of his manager Joby Harte.

You may see the official trailer for My Truth: The Rape Of 2 Coreys in the video player below.

During the night of the live premiere, Corey Feldman’s movie suffered a DDoS attack and viewers who had paid for a ticket to see the film on March 9, 2020, were disappointed they were unable to see the stream. Feldman’s technical team determined that the site was indeed attacked and resolved the issue, making the video available for streaming on-demand the next day. On March 10, 2020-March 11, 2020, My Truth: The Rape Of 2 Coreys was made available for ticketholders.

Now, Corey Feldman is making the movie available a second time and for the next four days, anyone who wants to watch the movie can do so. You may visit the official website for more information on how to purchase your ticket and watch the movie that is shaking up Hollywood and creating awareness through the #Kids2 movement.

Disclosure: Charisse Van Horn has had personal communications and interactions with Corey Feldman, members of the Wolfpack and members of the Feldfam. She has never communicated or interacted privately with Judy Haim. 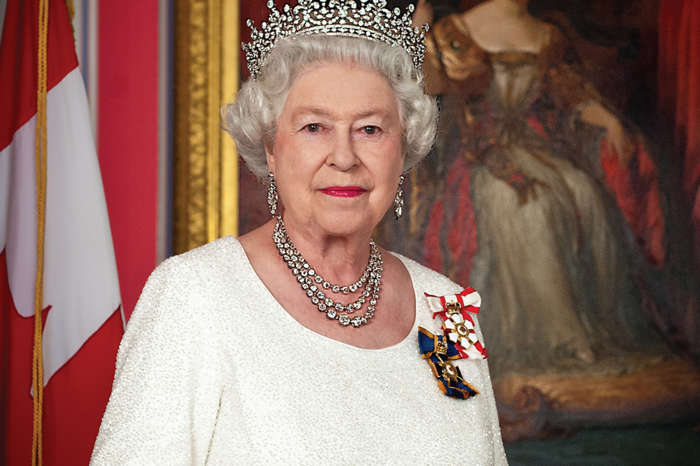