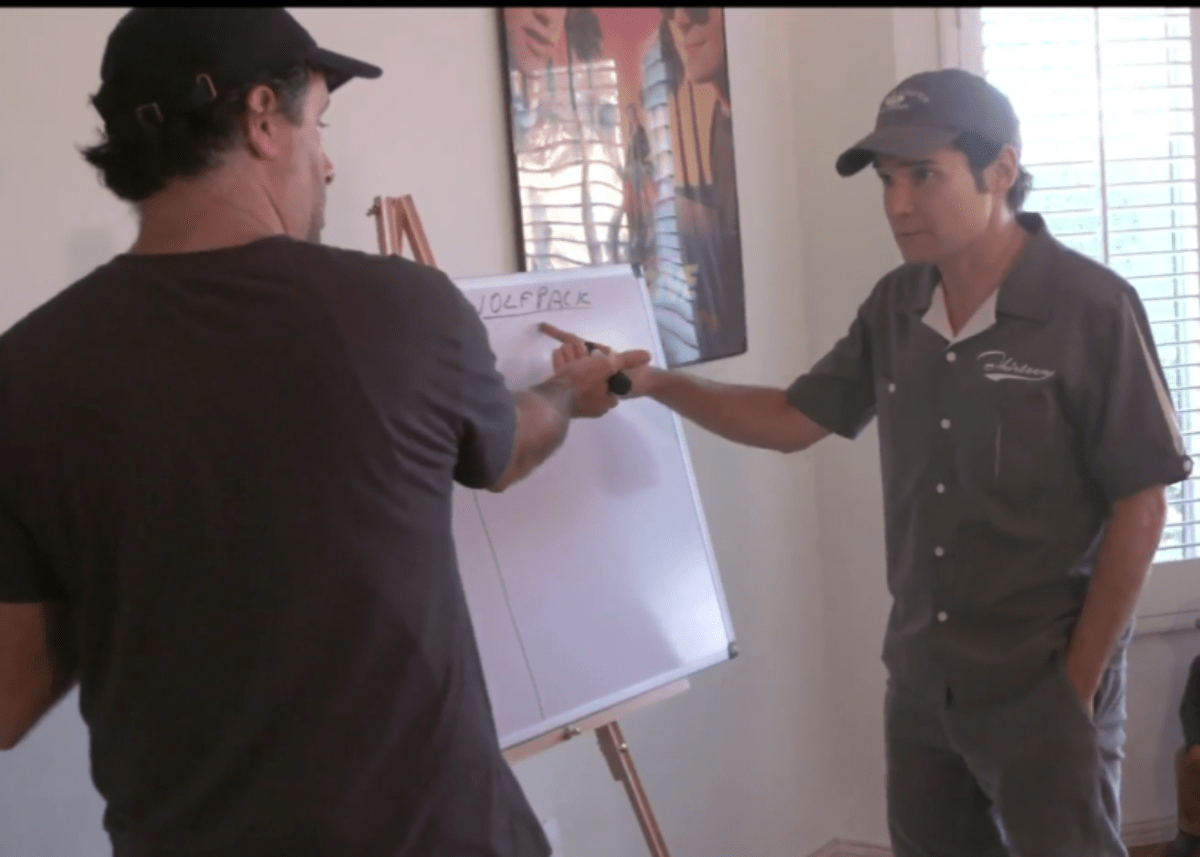 Corey Feldman has confirmed that his website was under a DDoS attack as he launched the premiere of his movie My Truth: The Rape of 2 Coreys on March 9, 2020. Corey Feldman had a live premiere at the Directors Guild of America but the video was down for those who paid to tune in and watch the stream live online. Corey Feldman had set up the site My Truth: The Rape of 2 Coreys where the movie would exclusively play for ticket holders who paid $20 for the movie. On the night of the premiere, viewers were met with a blank screen and red writing that stated the site had been under attack.

Corey Feldman launched an investigation into the situation and has determined that there was in fact, a DDoS attack on the site. Now, some are asking if the group “The Wolfpack” was behind the attack or if it was another group. The subject has become a popular topic on YouTube and one streaming channel, Pod Awful TV, made a video saying they attacked the premiere. Whether this is fact or fiction remains to be seen.

Corey Feldman responded to the DDoS attack by streaming the documentary on loop for 24 hours. The intention was that those who missed the movie due to the video difficulties would be able to view it. Still, some have reported they were unable to watch the movie so Corey Feldman has put the video back on the site. The movie will now play on-demand, until March 19, 2020, at 8 p.m. PT/11 p.m. ET.

Corey Feldman held a Twitter Live where he announced the movie’s return to the streaming platform. Those who want to view the movie My Truth: The Rape of 2 Coreys can do so at the official website MyTruthDoc.com

At this point, it is unclear who attacked Corey Feldman’s documentary. Here is a video from the Pod Awful Podcast where the claim is made the site was attacked.

According to Corey Feldman, the matter is currently under investigation.

What do you think about the fact that the movie wasn’t available on the night of the premiere? Do you think it was taken down by a hacker group?

Do you think The Wolfpack attacked Corey Feldman’s premiere?

Disclosure: Charisse Van Horn has had personal communications and interactions with members of the Feldfam, The Wolfpack, The Mad Shangi, and Corey Feldman. She has never had private communication or interaction with Judy Haim.

It would sure help Coreys credibility if he wasn’t monetizing the supposed exposure of Hollywood pedos… I don’t doubt there are many that are pedos and they probably do even worse.
The issue is Corey pulling down unauthorized copies online and charging $20/ pop to see it.. won’t name any names of anyone doing anything he had happen or saw happen first hand. This is a disappointment. I wanted Corey to utilize growing public support and expose these scumbags… no way would “being sued” be an issue with overwhelming public support and outcry… sadly I feel like this is more of a gimmick than what Corey is peddling it to be.