Corey Feldman Announces My Truth: The Rape Of 2 Coreys To Play On Video Loop For 24 Hours So Ticketholders Can Watch The Movie 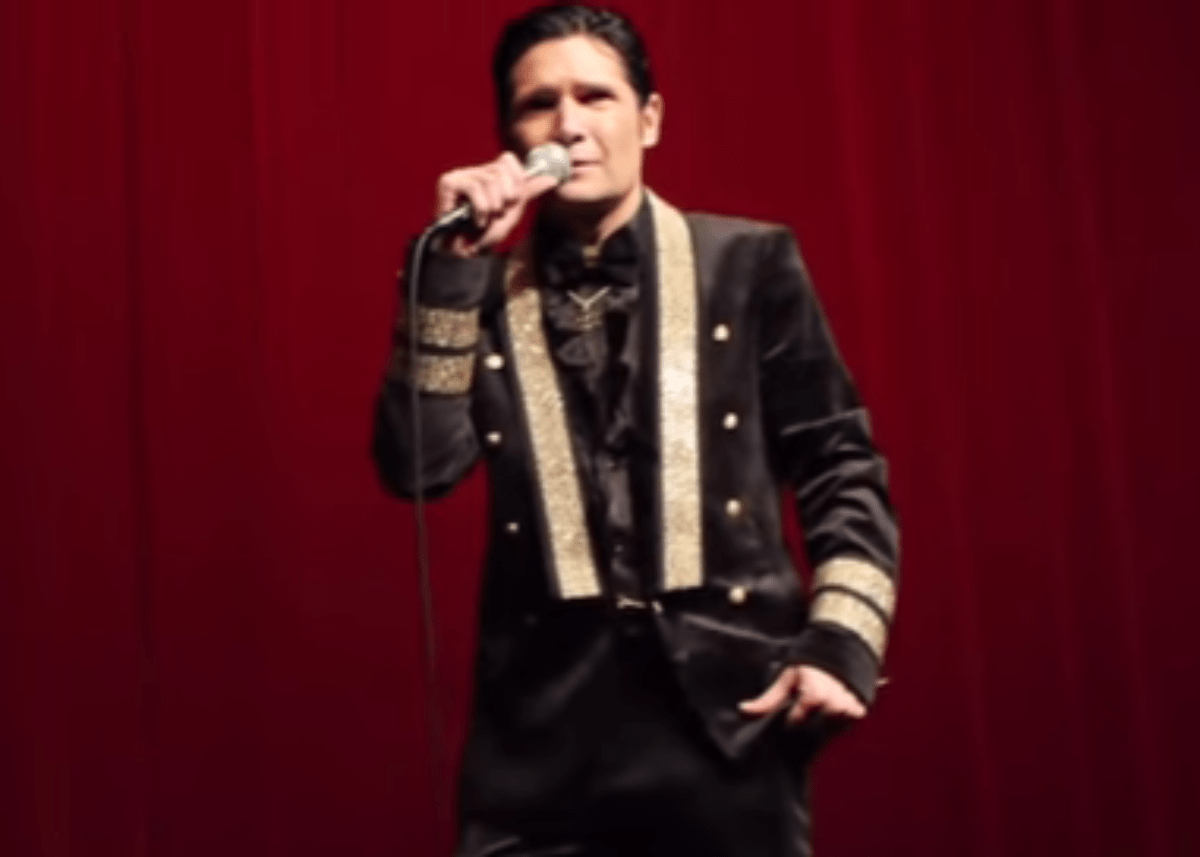 Corey Feldman told the world his truth and when he announced that the official website for the movie MyTruthDoc.com was hacked, many accused him of committing a scam. After selling numerous tickets for the movie that was originally scheduled to stream once on March 9, 2020, some ticketholders became irate when they couldn’t access the film. Some had stayed up late to see the movie and were furious and frustrated when they were without access to the film.

Corey immediately took to his social media platforms to assure those who paid for tickets to see the movie that he did not scam them, and was absolutely gutted that his premiere did not take place as he had planned. With his wife, Courtney Anne, by his side, Corey made it clear that not only were they working on fixing the streaming errors, but they would keep the movie on loop for 24 hours so ticketholders could view the film in its entirety.

Those who purchased tickets but were unable to see the movie can go to the official website now and watch Corey Feldman’s documentary My Truth: The Rape Of 2 Coreys.

The movie made serious allegations and though Corey has alluded to some of the names previously, this marked the first time he publicly said the names aloud.

He also leveled serious allegations against Corey Haim’s mother Judy Haim — he stated that Judy Haim knew that Corey Haim had been anally penetrated by Charlie Sheen when he was only 11-years-old and she did nothing about it then and isn’t speaking out about it now.

In addition to the abuse, Corey Feldman said Corey Haim experienced (he also said Corey Haim was sexually abused by the late actor Dominick Brascia) he also named his own abusers including Alphy Hoffman, Jon Grissom, and Marty Weiss who is a convicted pedophile.

#MYTRUTHDOC IS NOW STREAMING LIVE! SIGN IN NOW! WE WILL KEEP IT GOIN 4 THE NEXT 24 HRS SO EVERY1 HAS A CHANCE 2 C IT! IT JUST STARTED OVER!

You may see an update that Corey Feldman gave on his Twitter live below.

#MYTRUTHDOC IS NOW STREAMING LIVE! SIGN IN NOW! WE WILL KEEP IT GOIN 4 THE NEXT 24 HRS SO EVERY1 HAS A CHANCE 2 C IT! IT JUST STARTED OVER! https://t.co/odh8tdZoKv

Did you purchase a ticket to see My Truth: The Rape Of 2 Coreys?

Have you watched the film yet? If not, make sure to head over to the site and tune in before it stops streaming.