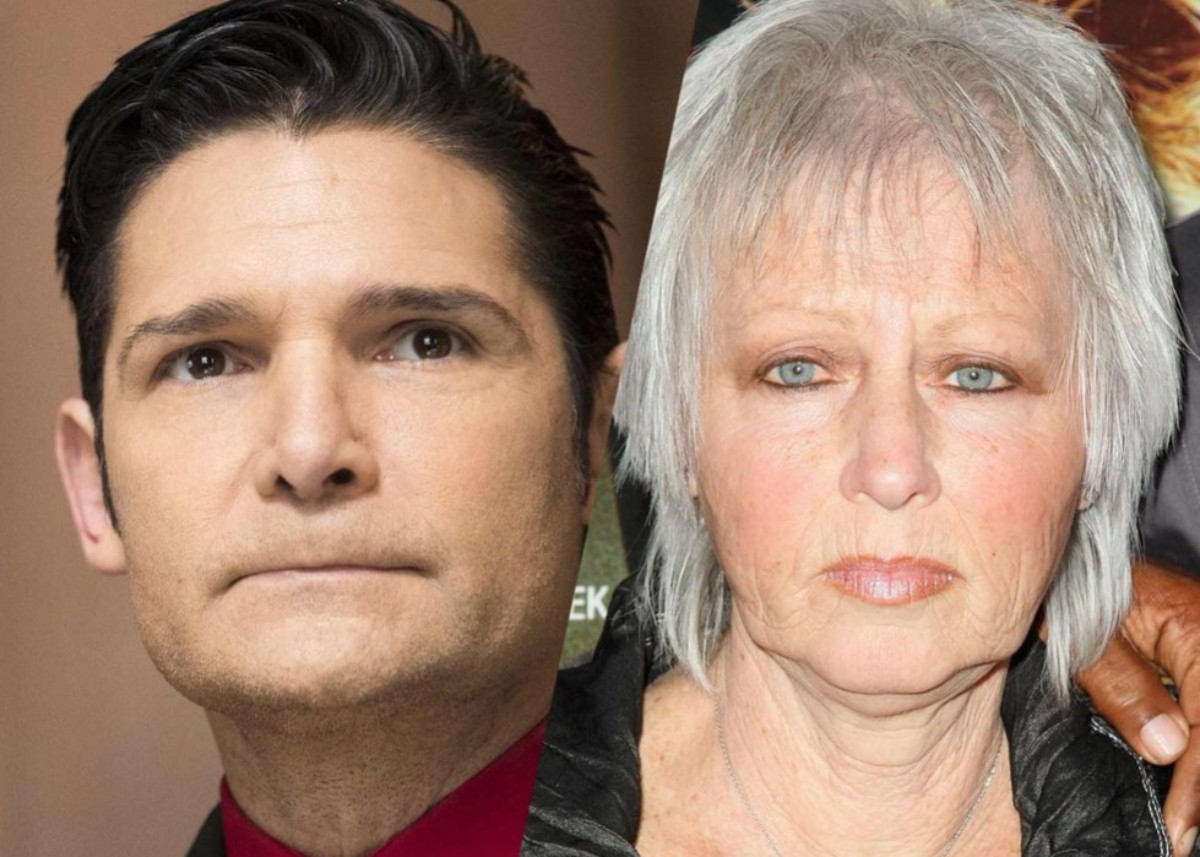 Corey Feldman kept his promise and named names in his explosive documentary My Truth: The Rape of 2 Coreys. He made the shocking allegation that Charlie Sheen raped Corey Haim when they were filming the movie, Lucas. The alleged incident was said to have occurred on the movie set: Charlie Sheen was 19 and Corey Haim was 13. Charlie Sheen has repeatedly denied the allegations as this isn’t the first time they were made. It is the first time they were made by Corey Feldman and his witnesses who appeared in his documentary to say that Corey Haim told them the same story.

Additionally, Corey Feldman spoke of his own molestation — in great detail for what also proved to be a more in-depth look at what he experienced. Feldman spoke of his abuse previously on the Dr. Oz show, but again, this was the first time he publicly named his molesters and spoke about what they specifically did to him.

But he also named someone else in his film — and this person wasn’t someone who directly caused someone’s molestation or rape, but has now been publicly accused of failing to do anything about it — Judy Haim — Corey Haim’s own mother.

Corey Feldman spoke with indignation and the emotion and anger was hard to miss. He accused Judy Haim of knowing that Corey Haim had accused Charlie Sheen of raping him. He then showed emails showing an exchange between Judy Haim and Corey Feldman where the subject of Charlie Sheen’s alleged abuse against Corey Haim was discussed.

I don’t know who NG is, & many of the ppl in this conspiracy don’t know a thing about me. But the whole TRUTH is Def coming. I have plenty of emails FROM JUDY HAIM, that I plan on releasing soon. Then the world will know the #TRUTH & understand how demented that woman truly is!

Well just drop this email from Judy haim to Corey Feldman here. Make of it what it's worth. pic.twitter.com/jhfECRii7p

At this point, Judy Haim has not issued a statement as to whether she knew of Corey Haim’s alleged allegations against Charlie Sheen or offered an explanation for the emails Corey Feldman presented in his documentary My Truth: The Rape of 2 Coreys.

Its great u r doing this , I wish I could have gotten the people who hurt me many years ago , glad u r able to do this.