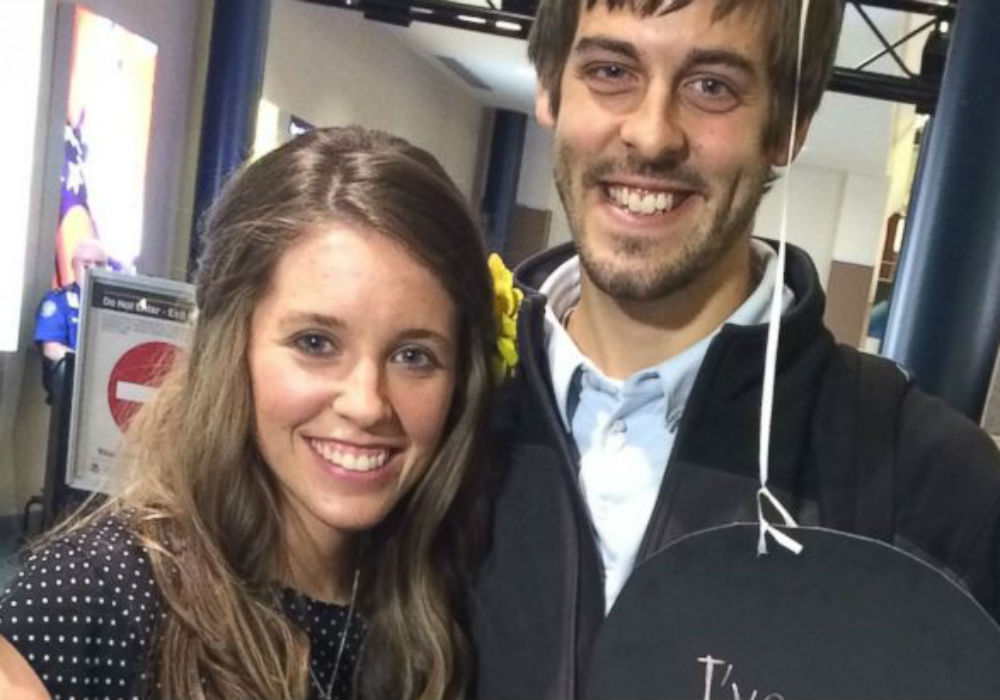 Jill Duggar and Derick Dillard left Counting On one year ago – after his nasty Twitter remarks about transgender teen Jazz Jennings – and since then fans have wondered what the couple is doing to earn a living. The Duggars aren’t fans of women working outside of the home, and Dillard is in law school, so is their net worth high enough that neither of them has to work a full-time job?

Duggar and Dillard were on 19 Kids & Counting and Counting On for years before their departure, but TLC has never disclosed how much they earned. It’s pretty common knowledge that the network pays cast members between $25,000 and $40,000 an episode, but how that breaks down for a large cast of people in the same family is a mystery.

However, since Duggar and Dillard were such a major part of Counting On, it is likely they earned closer to the $40,000 mark. And, with anywhere between seven and 13 episodes each season, the couple had a nice paycheck when they were reality stars.

But after TLC fired Dillard when he made transphobic comments, Duggar opted not to return, and neither one has appeared on the show since.

Dillard has an accounting degree and Duggar is a certified professional midwife, but after their first child arrived in 2015, they left the United States to do missionary work in Central America. Since then, neither of them have had a full-time job.

Their paycheck from TLC was plenty of money for them to live on while they did their ministry work, but they still asked for charitable donations from fans, which caused some controversy. The charity eventually folded, and they returned home to Arkansas for the arrival of their second child.

Even though they haven’t worked in years, Cheat Sheet is reporting that Duggar and Dillard are worth an estimated $400,000, thanks to Duggar’s decade-long relationship with TLC. They most likely still have money from Counting On, and Duggar earns some cash on Instagram thanks to her 1.6 million followers.

We don’t know what they have planned for the future, but chances are Jill Duggar and Derick Dillard have the money to do just about anything they want.

New episodes of Counting On – sans Jill and Derick – will return to TLC in 2019. 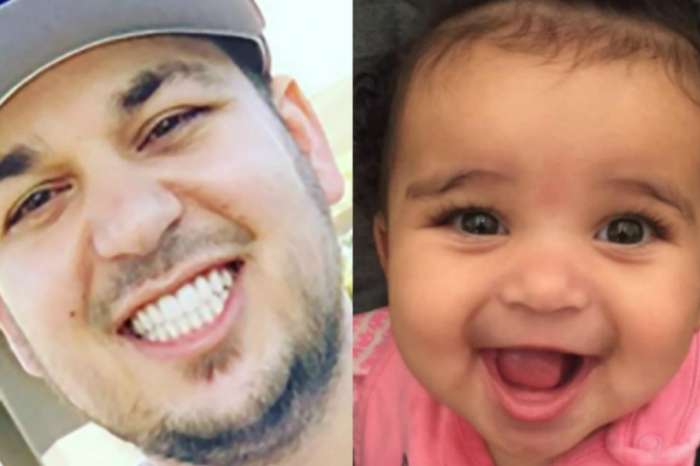 KUWK: All Rob Kardashian Wants For Christmas Is To Spend It With Daughter Dream - Is Blac Chyna Okay With That?

So whyyyyyy is Derick always creating online fundraisers begging for money for his family?