Constance Wu Revealed As A Nightmare To Work With — ‘Fresh Off The Boat’ Star Is Being Compared To Katherine Heigl! 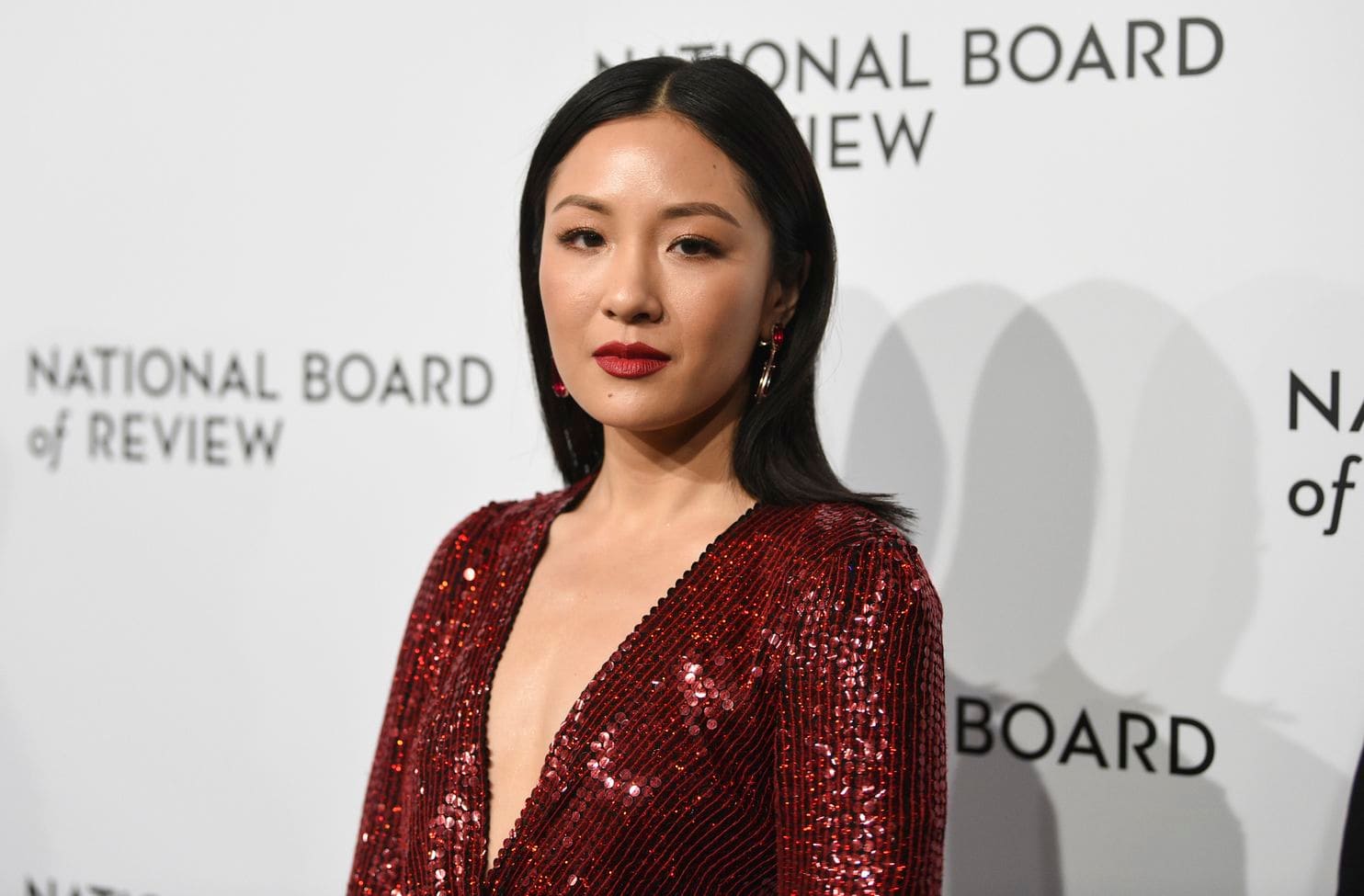 Constance Wu’s reaction to ‘Fresh Off the Boat’ being renewed has turned a little complaint into a dumpster fire. In a new report, the actress’ naughty on set behavior is being exposed.

And according to these alleged firsthand witness statements, Wu is a nightmare to work with. Page Six exclusively published an article claiming that on the set of her new movie ‘Hustlers,’ Constance is a bigger diva than the star Jennifer Lopez!

A source revealed to them: “Constance is the most hated person on set. She is rude to everybody, but most of all the crew. She refuses to do interviews, she won’t have visitors on her sets. It’s like a cliché. She is very talented — but all signs are pointing to a difficult diva.”

Another tea-spiller who was on set of box office hit ‘Crazy Rich Asians,’ the movie that shot Constance to even bigger stardom, said described her behavior.

“[Wu] was standoffish and arrived to talk to reporters in a separate van from the cast, who came together. It was clear they didn’t socialize . . . She was icy cold, leaving it to Henry Golding to charm everyone.”

Another insider compared her to Katherine Heigl who is said to not be able to find much work anymore because she’s hard to work with.

“She’s a total piece of work. She thinks it’s OK to treat people badly and say out loud whatever comes to her. She’s the new Katherine Heigl, and if she’s not careful, her movie career will go in the same direction — downhill.”

All of these shocking accusations have come to light due to her negative tweets and comments made when she found out that the ABC hit had been greenlit for another season.

Wu later explained that she was upset because it meant that she wouldn’t be able to pursue her passion project. Do you think these rumors are true?

Read more about constance wu Fresh Off The Boat
Advertisement 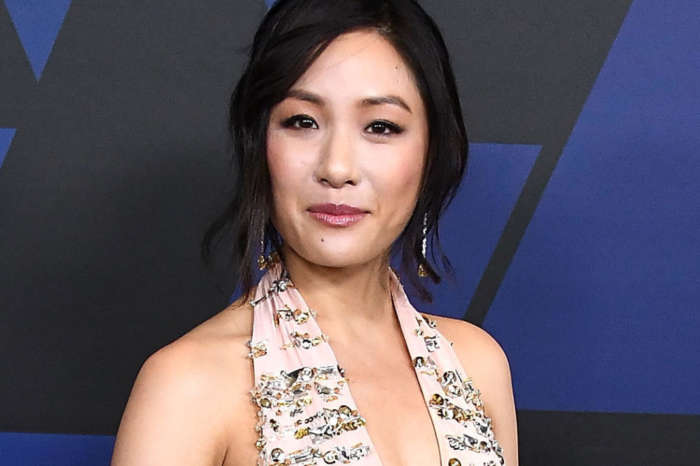 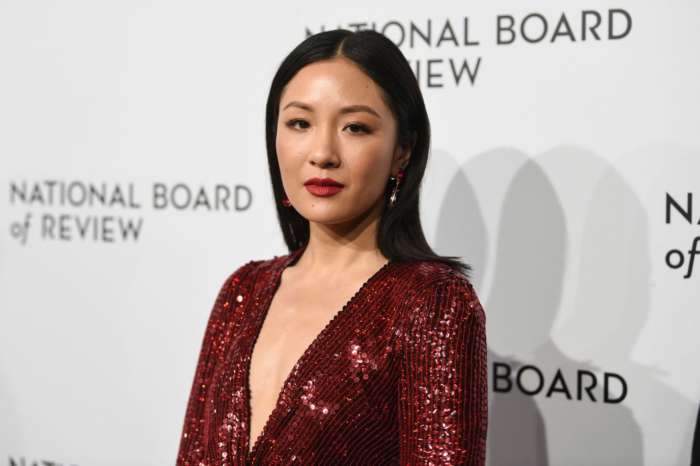 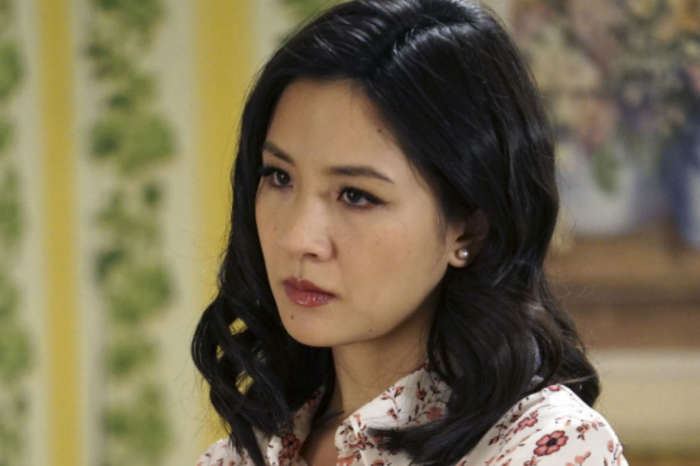 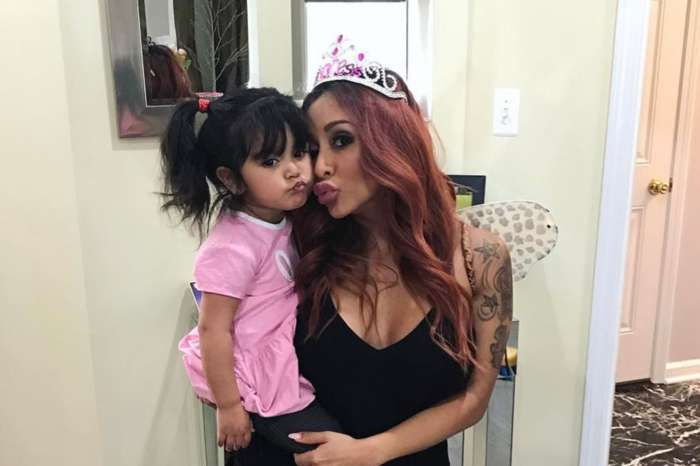 I believe it. I made a choice not to watch Fresh Off The Boat even though I was liking it. I had only watched it a few times when she opened her big mouth and said something offensive online. Once I realized who it was I never watched the show again. Won’t watch Crazy Rich Asians or this new film with JLo.