Conor McGregor found himself in hot water after the police of New York City charged him with three counts of misdemeanor assault and one count of felony mischief. On the 5th of April, Thursday, the UFC champion had to turn himself into the authorities after he threw a hand dolly through the window of a bus that had UFC fighters on it including his arch nemesis, Khabib Nurmagomedov.

The entire incident – at UFC 223 – was supposedly caught on camera, and it showed the UFC fighter running to grab a dolly and then throwing it at the bus.

As you may know, Conor has been in the news lately for reasons that aren’t the best for his image. However, as the old saying goes, any publicity is good publicity.

Perhaps, the UFC fighter is just trying to keep his name out to the public that way he isn’t forgotten. The last time Conor was all over the media was when he was about to fight the legendary boxer, Floyd Mayweather Junior, in a boxing match.

However, as most noted, the fight was obviously to Floyd’s advantage because of it being a boxing match, rather than a no-holds-barred MMA fight in the Octagon.

According to the website, MMA Junkie, Dana White – the president of the UFC – stated that a group of around 20 men stormed the building and went to the loading dock.

Because of the attack, Dana had to cancel three fights for Pay-Per-View. Moreover, McGregor lost his lightweight championship belt earlier this week by Dana, following his win of the title back in November of 2016 against Eddie Alvarez.

McGregor will see a judge in a court hearing today. Stay tuned for more details. 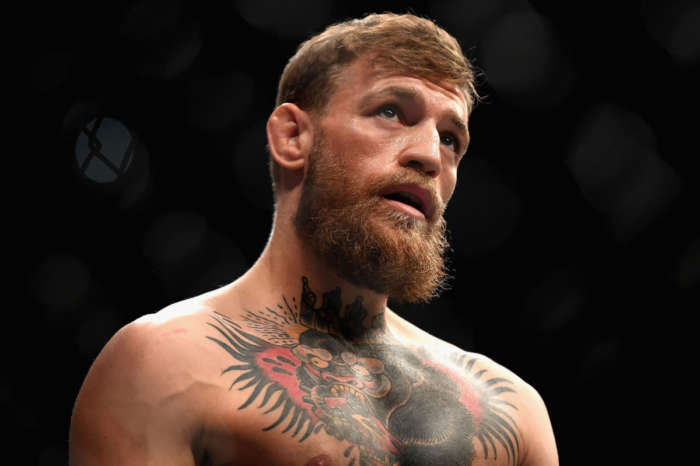 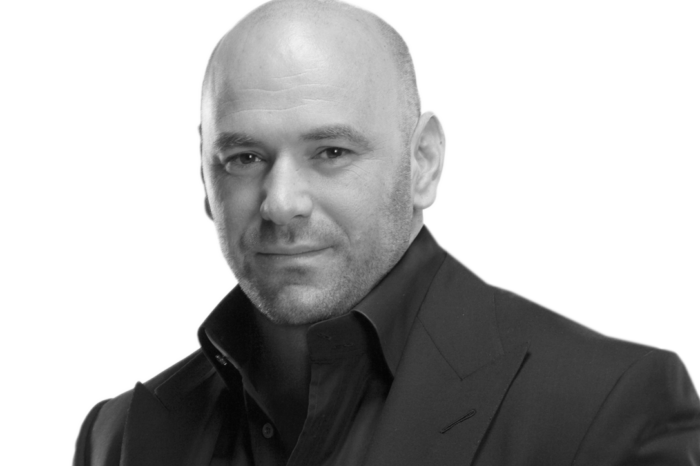 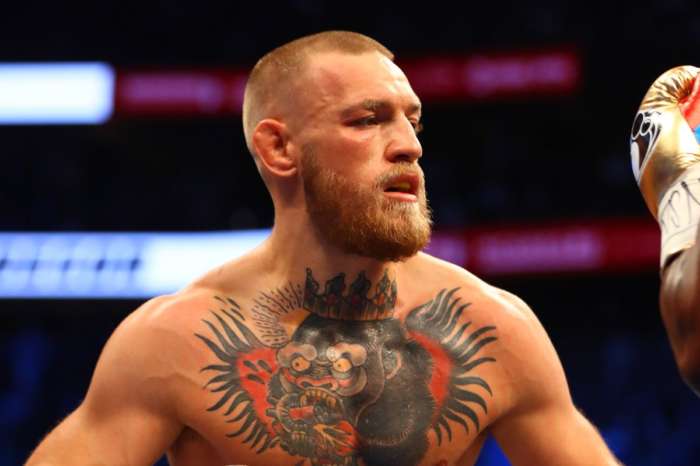