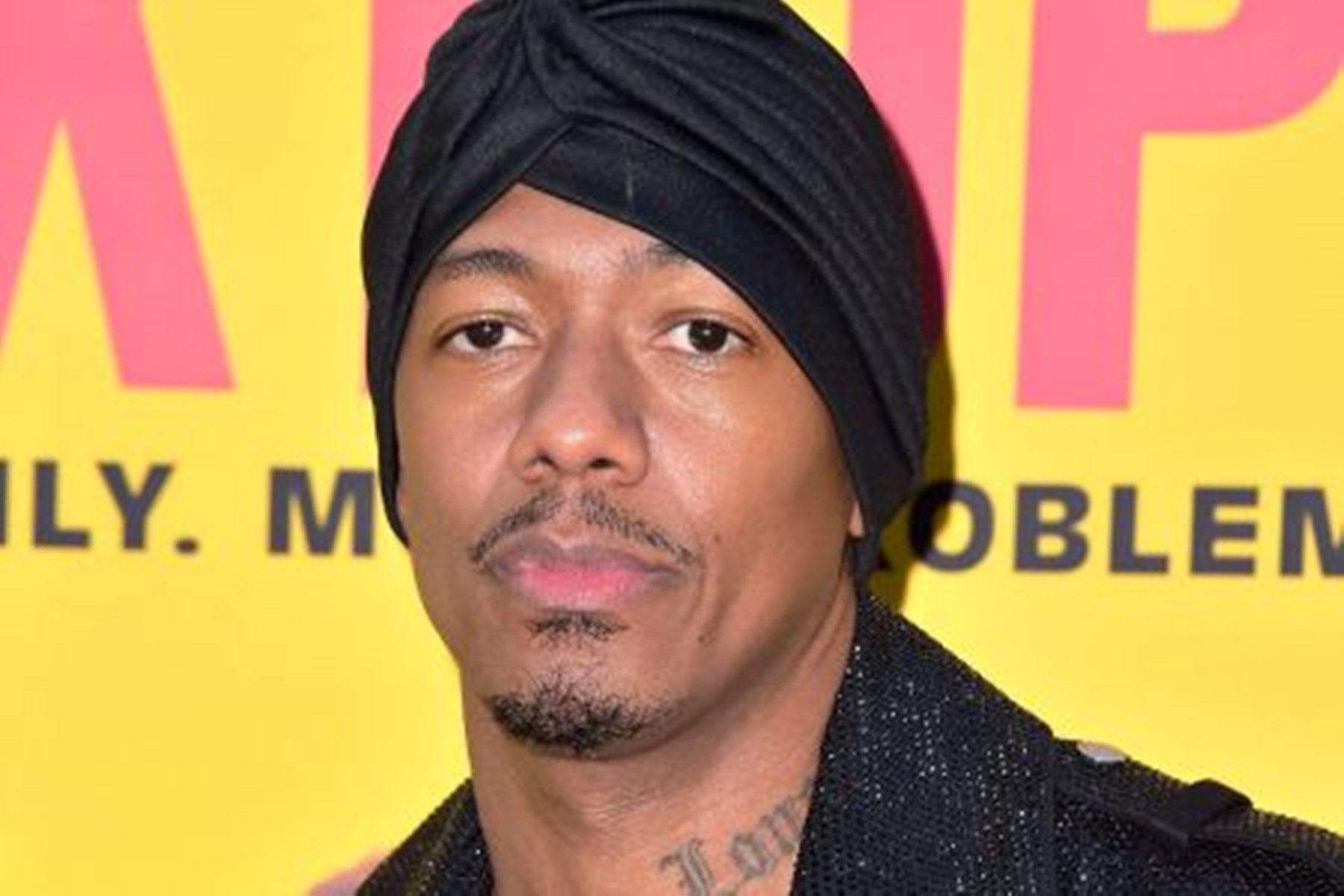 Fans are worried about the mental health of Nick Cannon, who opened up about being suicidal in an emotional post about losing a close friend.

Nick, who was having a complicated week following the backlash for comments on his podcast that led to him getting fired from one of his hosting gigs, learned the passing of rapper Ryan Bowers.

While mourning his pal, the TV personality explained that he is depressed and hinted that he is thinking about taking his own life.

Following the troubling message, fans reached out to Nick to share words of encouragement.

One person said: “Your purpose is greater than your pain. You’re going through some dark times right now and that is apart of the human experience. Allow yourself to have these weak moments but don’t allow them to turn into a weak mindset.”

Just when I thought it couldn’t get any worse… 2020 is definitely the most fucked up year I’ve ever witnessed! After waking up & barely rising from my own dark contemplation of continuing my physical existence on this planet, this powerful warrior actually had the balls to do it. I’ve said it once and I will say it again, this was the strongest dude I’ve ever met! Just over a year ago a San Diego Police Officer rushed in his home and unjustifiably shot him placing him in a coma for months. I stood by his bedside and promised him that if he made it out & fought the good fight that I would make his dream come true and put his album out and share his story with the world. He fought and fought, he woke up, they stitched him up, he learned to walk and talk again and within months we were back in the studio recording. Even through his strength he would whisper to me that “Everything Still Hurts”. His music was definitely his safe haven and it was amazing. Paying for lawyers, putting money in his pocket, even putting the music together all meant nothing because I feel like I failed my little brother. The Cops will get away with shooting another kid, everyone will just look at this as yet another loving farewell post, but to me @ryanbowersob was so much more than that. Once again my brother you have put this world in perspective for me. You would do that quite often because I never understood how someone who was experiencing sooo much pain could still laugh and smile through it all. This photo was the last time we seen each other in person. It was your first show back! Soldout crowd in our hometown San Diego and you rocked it!! You were so happy!! Proved to so many that you could do it and that you were Super Human! The greatest comeback I ever saw!! We almost made it little bro! But I guess even flying Super Heros have to land eventually. But I am certain that your energy will never die and your Spirit is eternal, so I ask you still to forgive me for letting you down Warrior. I can’t help but think if I wasnt so engulfed in my own bullshit I could’ve been there for you when you finally took your life after several attempts… Fuck this place!! #CantWin #ForLosing🙏

This fan wrote: “I felt that. And I also heard your cry for help. I am no one in the world compared to you, so how can I help you???😢 I can pray for you, and ask God to carry you through your struggles. Because this too shall pass. You will rise from the ashes. You will not let this break you.. too many people depend on you. I hope and pray your friends and family see your cry for help in this post and comfort you, guide you and reassure you.. There is Power and Strength in you.. Don’t dare let them think they can take that from you… consider this Day your REBIRTH. What do you want to accomplish from today forward make a plan and get to work… You can do ANYTHING. You’ve proved that already. #therebirthofNickCanon”

This supporter claimed: “We need to be more sensitive to people’s feelings and emotions! We never know what someone is really going through. It wasn’t a hint. He was pretty clear. I hope he’s surrounded by an amazing support system. I am sending him all my love during this time! ❤️”

A fourth comment read: “Nick sounds like he is on edge. Family and close friends, please check on him. Nick, if you see this, keep pushing. Don’t give up. God will see you through this, and we stand with you 1000%.”

This social media user added: “Come on, Nick, get it together, man! It’s just a bump in the road. During these sad times in our world, everyone has a bag of crap that they are carrying around. Hoping you can turn it around!”

Supporters are rooting for the comedian. 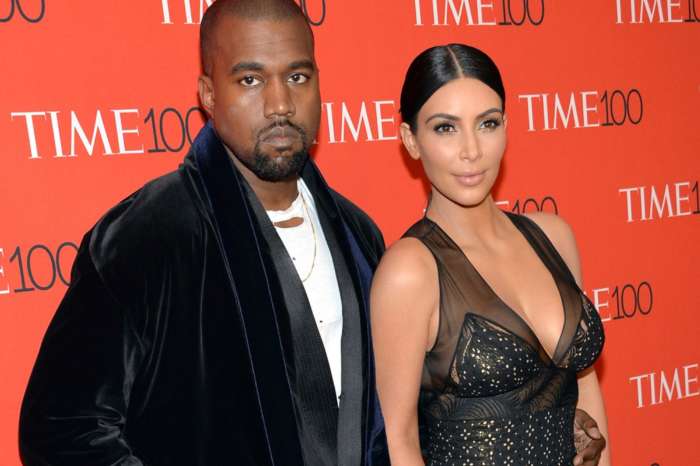