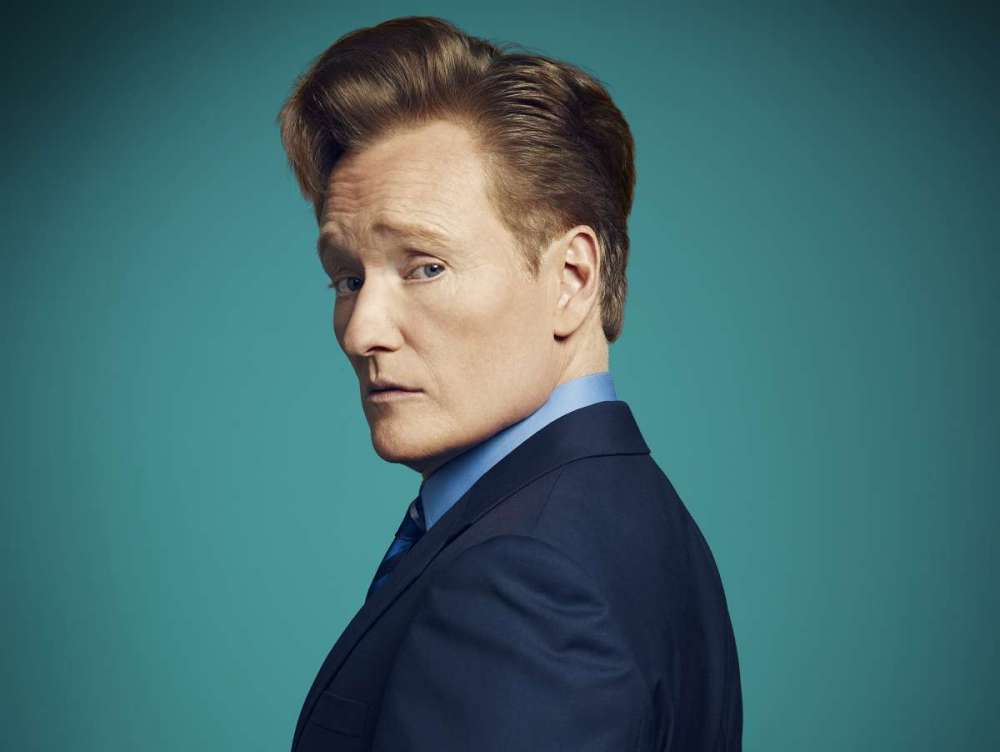 According to a report from NPR.com, Conan O’Brien claims he has officially settled a lawsuit with a man from San Diego who accused the host and his writing team of stealing jokes from the complainant’s Twitter account. Robert Alexander Kaseberg took legal action against O’Brien back in 2015, and four years later, the matter has been settled.

Robert accused Conan and his team of reappropriating five of his jokes from his Twitter feed as well as his blog. A report from The Associated Press stated that both legal teams filed documents around three weeks before the trial was supposed to begin.

The terms of the negotiations weren’t revealed, however, meaning the matter probably was settled out of court. O’Brien wrote an essay for Variety in which he gave it the title, “My Stupid Lawsuit.” O’Brien said in the paper that he and his team decided to settle out of court to avoid neverending – and costly – legal bills.

Four years of bills were already enough, the matter was simply taking too much of his time and money. O’Brien stated that he and his staff had never heard of Kaseberg and that they never even looked at his Twitter account and certainly didn’t take his jokes.

O’Brien said that with the exception of murder, stealing jokes from another person is quite possibly one of the worst things a comedian can face. According to the television host, O’Brien has devoted thirty-four years of his career to originality.

On his account, Kaseberg made a topical joke, stating that he was sorry for leaving his cup on the “The Game Of Thrones” table. Regarding the court case, NPR states this was an unusual incident because the value of the settlement was “low-dollar. The judge threw out two of the man’s jokes, but three of them were similar enough for them to proceed with the suit.

Aaron Perzanowski, a professor who studies intellectual property law at Case Western Reserve University, said to reporters from the outlet in 2017 that just because two things are similar, it doesn’t mean that one is a copy of another.

Jay Leno Reflects On His Old Feud With David Letterman 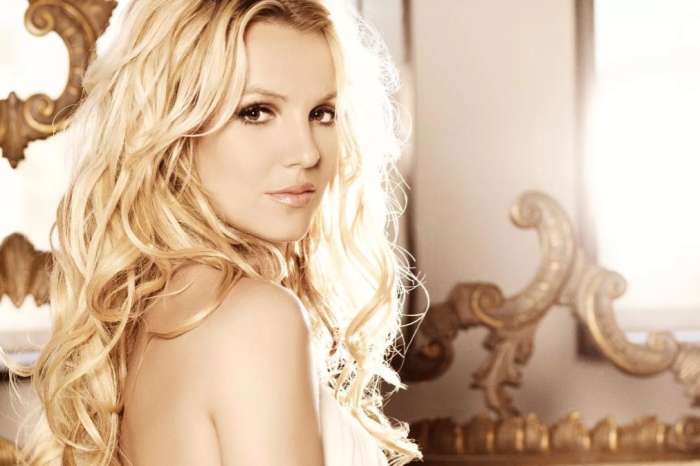