Competition Between The Former Boy-Bander’s One Direction – Who’s Winning?

The former One-Directioners have split up and gone their separate ways. Even though Niall Horan told a British newspaper they would possibly get together again some day to record a new album; there is a clear competition going on between the former bandmates.

After their split up, Horan, Harry Styles, and Zayn Malik are all achieving a lot of success with their solo material.

Liam Payne and Louis Tomlinson have both welcomed new children so are busy at the moment, but they revealed new solo material is in the works.

So far, Zayn, with his song “Pillow Talk, released in January of 2016 has had incredible success.

The song has been viewed 700 million times on Youtube while debuting at No.1 on the Billboard charts making Malik the first UK artist make their debut at number 1 of the Hot 100 with their single. His new album, Mind of Mine, also debuted at No. 1.

Horan has had a bit of success but not quite as much as Malik. He dropped a new single called, “This Town,” which got him 156 million Spotify streams so far, while being viewed close to 36 million times on Youtube.

The song also peaked at No. 20 on the Billboard Hot 100. Even though it didn’t perform as well as Zayn’s song, it was still ranked Platinum in the United States.

Harry Styles, whose first single, “Sing of the Times,” was well received, isn’t doing that bad himself either.

His solo song has been around now for three weeks, released on April 7th and it has 63 million streams on Spotify and nearly 50 million views on Youtube. 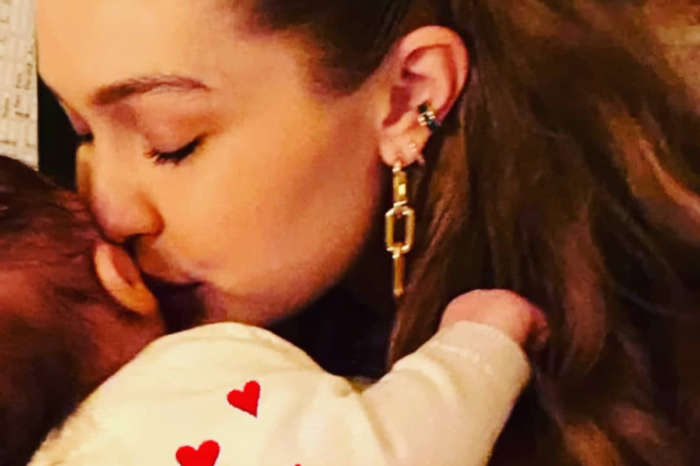