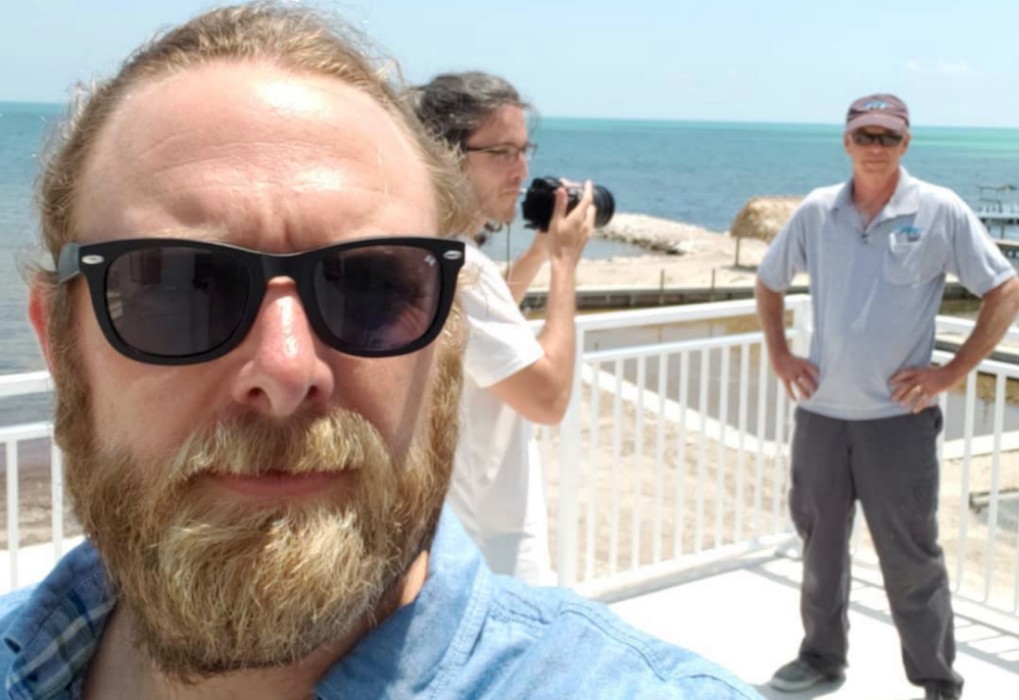 Many are calling it the best commercial they’ve ever seen and comic James Schrader has a lot to do with that. The writer, actor, and comedian joined forces with William Painter’s advertising team to create comedic gold and a commercial that actually has people Googling not only the product it sells but the commercial and the actor who stars in it.

James Schrader can be found performing stand-up but when he isn’t using his talents to make people laugh in person, he’s lending his skills to companies and creating viral videos. The commercial he filmed for William Painter has more than 16 million views and is titled, “If You Or Somone You Love Has A Face…”

Speaking about breaking the Internet with an ad for the only pair of sunglasses you’ll ever need, Schrader stated the following.

“The team at William Painter and Raindrop Branding & Advertising were great to work with, very collaborative, and let me be me in the moment. We made a video that we are proud of and look forward to making the next one.”

That type of ad-libbing and creativity is a talent and gift and it’s clear that James Schrader has both.

You may see the William Painter commercial “If You Or Someone You Love Has A Face…” in the video player below.

This isn’t James Schrader’s first viral commercial ad that has catapulted him in the spotlight. He also filmed another hilarious ad for Dr. Squatch Natural Soap for Men that has more than 14 million views.

Schrader’s fans praise his talents and many say he is the best pitch-man this generation and they hope to see more of his hilarious, creative, and witty ads.

You may see James Schrader in the Dr. Squatch Natural Soap for Men commercial below.

James Schrader has become an Internet sensation and millions say that it’s the only time they’ve never skipped a video ad to get to their intended video.

At this point, there’s no word if Schrader will make the jump from Internet pitchman to television ads, but his fans may not want him to. Most of what makes his ads a hit is their length and the ability to get a bit more risque than you would on television.

What do you think of James Schrader, the pitch-man who keeps breaking the Internet? 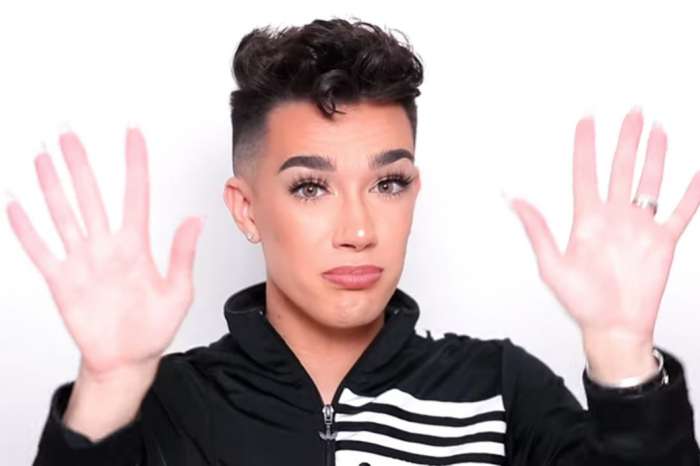 Perfect pitchman! I now subscribe to Dr. Squatch SPECIFICALLY because of his ads. (The soap turned out great, too!)

Wow! Only comments listed are from guys! I love his ads. His delivery is impeccable! And that is what it takes to make a good comedian, the ability to sense when is right time to deliver a line, deliver it in just the right way, with everything about you from body movements to voice, emphasizing that line, and you have comedic gold. James Scrader has the added benefit of being attractive, with looks that appeal to *this moment, but not too attractive. He looks authentic. I think that is why the one commentor said he wanted him to be one of the founders. He just has this look of authenticity. Plus he is hot. The guy the girls want and the guys want to be like. Good article!

Schrader is an absolute crack up. But, the real magic is the combination of a funny entertaining commercial that also educates you about the product (which I tried & now am a customer). By the way – Steven Strauss is a Sales Rep for Zest (and Bob is his boss)….

His ads are super funny. If you’re a mentally retarded shut-in.

I was actually hoping he was one of the Squatch founders, since he looks like the result of a Squtch-human sexual encounter. But I must say, I do love the commercials!

I must agree 100% with Steven Strauss. I will not buy anything he pitches as I question the judgment of any company that hires him as a representative.

Wow, Steven Strauss & Bob, your opinions don’t count much. The dude is doing a hell of a job as a pitchman. Glad I’m not your therapist…

Maybe he should see one of the Buff Therapist that Scrader mentions in the Dr. Squatch ads?

Don’t listen to Strauss, the ad is hysterical. The William Painter and Dr Squatch ads I won’t even try to skip is because of Schrader. Dude is funny af.

I had to find out who this dude was, so I tracked down this pots. He is Hilarious!

I love this guy! He’s hysterical. First internet ad I’ve watched all the way through!

Best pitch man ever! Don’t listen to the nauseated dude!

He’s nauseating. I can’t run fast enough to close any window he’s in.