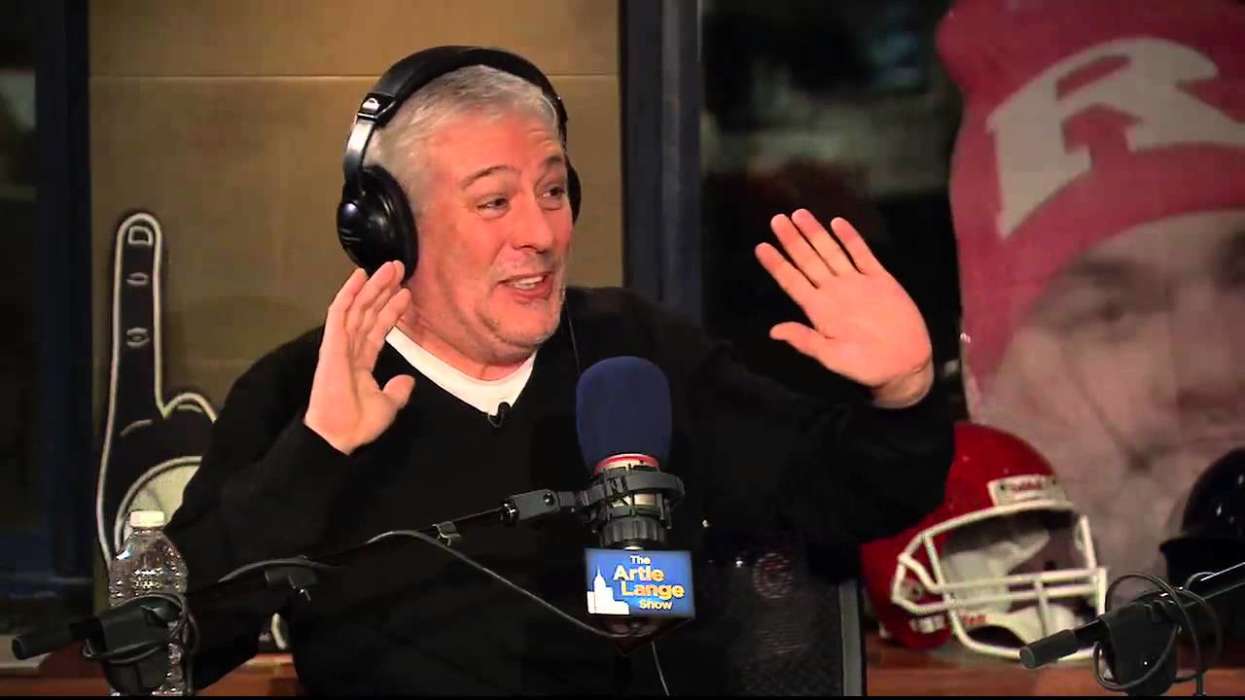 The Hollywood Reporter revealed earlier today that the stand-up comedian, Vic Henley, has tragically passed away. His niece took to her social media to share a very thoughtful message about him, stating that he was the kind of person who brought “smiles and laughter” to everyone.

Vic, who appeared regularly on Opie and Anthony, died at the age of 57. Reportedly, Henley passed away after fighting through a pulmonary embolism. Henley’s niece, additionally, wrote in her statement that Vic’s status in the stand-up comedy world was immense.

She claims he was nominated eight times for Comedian of the Year, which clearly says something about his legacy in the community. Gregg “Opie” Hughes also shared kind words for him on his Twitter account, stating that he loved working with him.

Hughes shared that not only was their working relationship great, but he was also a great friend. According to the radio show host, he enjoyed walking home with him late at night, and when it came time for them to part ways, he would shout out to him that people weren’t supposed to make friends at their age.

Vic Henley. An amazing son, brother, uncle, cousin, nephew, boyfriend, and best friend to many… he loved us all so…

He went on to say that Vic rarely had anything negative to say about someone, adding that his laugh was so contagious that people couldn’t help but want to be around him. Henley worked in a variety of productions over the course of his career, including The Stand-Up Show and Comedy Central Presents.

Numb. R I P @VicHenley A great comic. Loved doing radio with him but loved even more our friendship. The long hilarious knowledgeable phone calls. The long walks home after doing the radio show ending in the middle of Central Park where I would turn left and he right. (Cont) pic.twitter.com/kLiXaojhyu

Apparently, Vic had an immense knowledge of music as well, and Opie claims the late comedian rarely was ever wrong about any of it. His knowledge was so vast that it was impossible for him not to know something.

As most know, the entertainment industry has lost several key figures over the last few months. Earlier this month, it was reported that Bill Withers also died. Withers was most known for his massive hit songs from the late 1970s, including “Lean on Me,” among many others.

Moreover, his songs were frequently used for speeches, conferences, and other events. The stand-up comedy community also saw the loss of Brody Stevens last year. 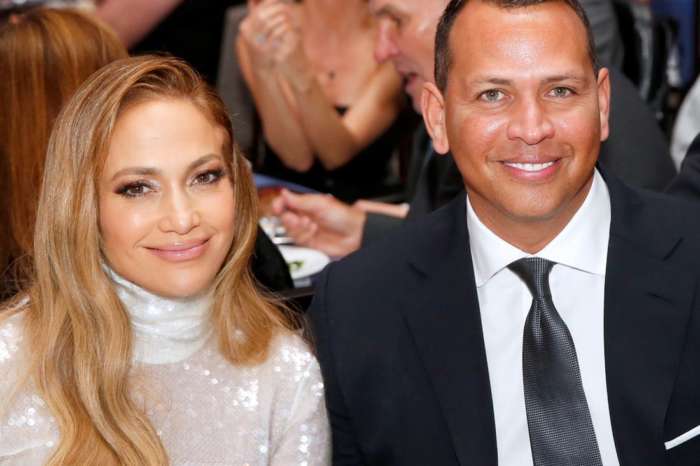