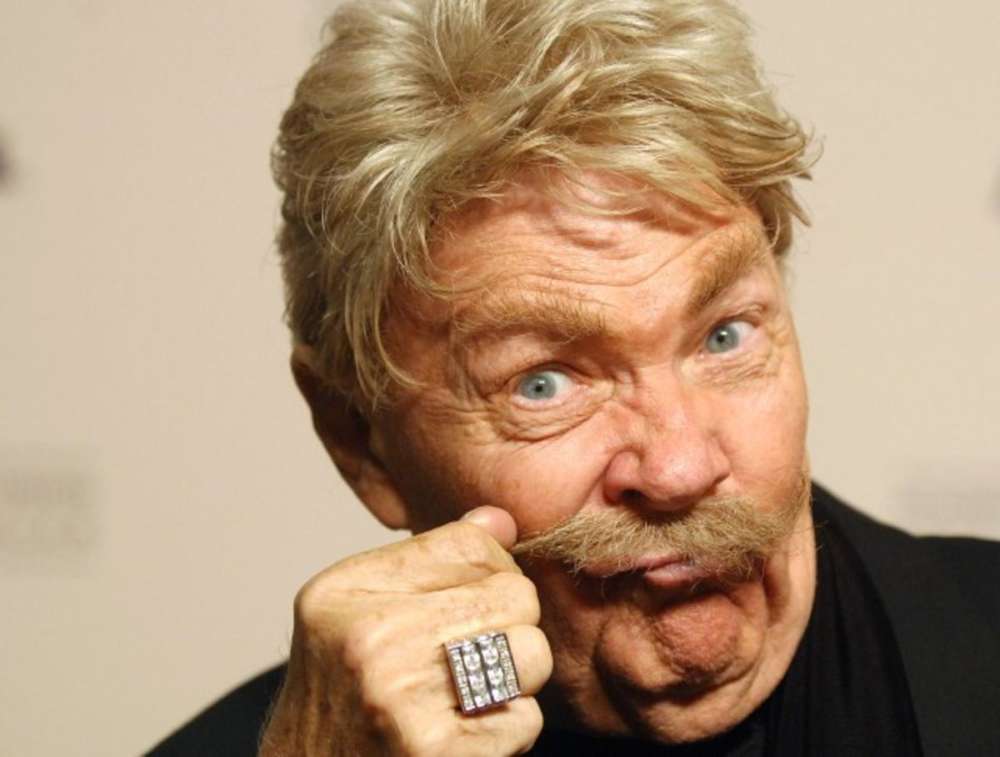 According to a report from the New York Post, Rip Taylor, the notorious stand-up comedian who had a great appreciation for throwing confetti died at the age of 88-years this past weekend. During the 1970s, Rip was known primarily for hosting a game show, among his plethora of spontaneous TV performances.

His publicist, Harlan Boll, confirmed that Mr. Taylor passed away yesterday in Beverly Hills. Taylor served in the Korean War, and had spots on big television shows of his era, including The Ed Sullivan Show, where he became notorious for being the “crying comedian.”

Rip went on to appear in over 2,000 other productions, including Hollywood Squares as well as The Gong Show. Rip hosted The $1.98 Beauty Show, as well, which was a parody of beauty pageants. Moreover, he appeared in movies like Jackass, Wayne’s World 2, as well as Oliver! and Sugar Babies.

Mr. Taylor also created a one-man show called, It Ain’t All Confetti. Mr. Taylor, who was actually a gay man, is survived by Robert Fortney, his longtime boyfriend. As was noted above, Taylor made a number of appearances throughout his career, spanning fifty years, including in The Gong Show Movie as well as The Silence Of The Hams.

One of our favourites. Rest in peace to one hell of a comedian, #RipTaylor.

Later on in his career, he performed in Las Vegas on a regular basis, including with Frank Sinatra, Sammy Davis Junior, Debbie Reynolds, Judy Garland, as well as Ann-Margret. He was a headliner for many years as a one-man show as well.

In addition to donating a large amount of money to various charities related to the AIDS virus, Mr. Taylor received a star on the Hollywood Walk Of Fame for his skills as a live theater performer. Speaking with reporters from Anderson Valley Advertiser back in 2016, Taylor said he wanted to be remembered as someone who was really “funny” and “kept people happy.”

Some big names in Hollywood came out to commemorate Rip Taylor, including Billy Eichner, who stated that Rip did a lot to become one of the first openly gay men in the comedy world. 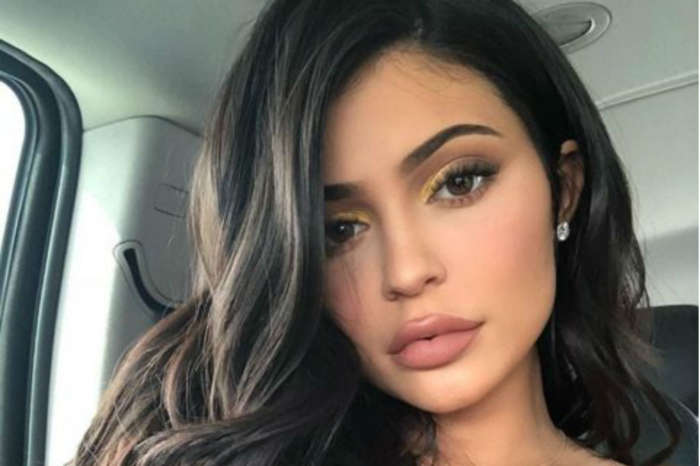