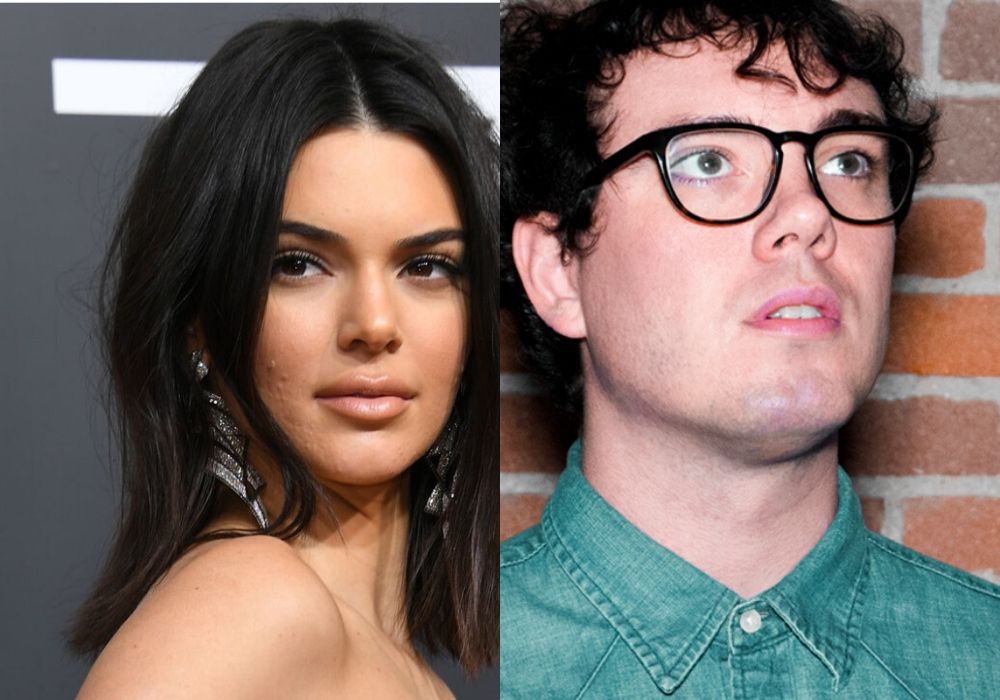 On the 2nd of June, a comedian at a demonstration in LA reportedly gave police officers cans of Pepsi as a way of mocking Kendall Jenner, the Keeping Up With the Kardashians star, after her controversial Pepsi commercial in 2017.

Comedian, Everett Bryam, took the opportunity on Tuesday to poke fun at the reality star and supermodel by mocking the infamous ad that capitalized on the protests occurring in the United States of America around that time.

As it was previously reported, Kendall Jenner participated in an advertisement for Pepsi in which the supermodel finishes a photoshoot and then gives a can of Pepsi to police officers who are in the middle of fighting against protestors.

The advertisement was slammed on social media for capitalizing on the political turbulence at the time in a tone-deaf way. Moreover, some accused it of being oversimplified to the point of absurdity, and an example of overcommercialization.

Everett reportedly poked fun at the gesture by trying it out for himself. He walked up to the police officer and tried to hand him the Pepsi, but the officer declined the offer. The cop said to him in the clip, “I don’t drink soda.”

Another protestor tried to do the same thing, and a Twitter user wrote in the caption that they couldn’t believe another person tried to give out a Pepsi. Of course, this isn’t the only controversy Kendall has found herself at the center of.

Earlier this year, it was reported that Kendall had to pay a fine for her involvement in the Fyre Festival scandal that occurred in 2017. Kendall was just one of the many models who promoted the doomed festival on her social media after receiving a lump sum of money to do so.

Netflix’s Fyre documentary questioned the role of social media influencers in society, asking whether there needed to be updated regulations to deal with how they go about marketing products. Khloe Kardashian has been accused of similar transgressions, from the likes of Jameela Jamil, especially. 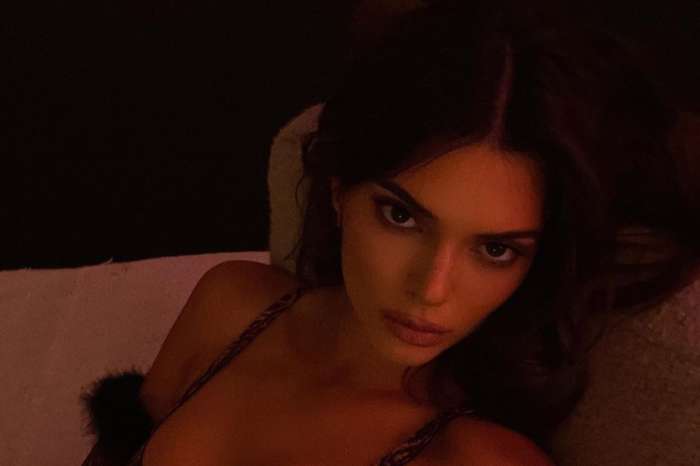