Colton Underwood’s ‘The Bachelor’ Villain Exposed! Who Is Catherine Agro?

The Bachelor would not be the same without a villain — and Colton Underwood’s upcoming season is no different. Here’s an inside look at the latest villain to stir up drama on The Bachelor: Catherine Argo.

Chris Harrison recently announced the contestants who are vying for Underwood’s final rose this season.

When he got to Argo, Harrison teased that she will be creating a lot of drama with the rest of the ladies. Producers even photoshopped some horns on her pic, which is a good indication of what’s to come.

According to Chris Harrison, this season of #TheBachelor is "a lot deeper than we usually get." https://t.co/rEkYQJJa1A

According to Life & Style, Harrison added that Argo was not shy in trying to win Underwood’s heart. From day one, fans will watch her butt in and try to steal some one-on-one time with the Bachelor star. We do not know if Argo’s tactics will pay off, but you cannot fault her for trying.

The trailer for the new season also features a short clip of Argo. In the video, Argo teases that she will clash with other contestants in her pursuit of Underwood’s affection.

Argo works as a DJ in Florida and does real estate on the side. She also considers her pet dog, Lucy, one of her best friends. She loves her dog so much that she brought her on the show.

Every Woman Vying for Colton Underwood's Heart on The Bachelor, from a Sloth to Cinderella https://t.co/JyJOhxXWiu

Underwood is a huge fan of dogs. In fact, he has a page on social media dedicated to dogs. Argo may love her pooch but bringing her on the show is definitely a tactic to win over Underwood.

Argo is competing against 29 other women for Underwood’s love. The competition is pretty stiff this year, and Argo definitely has her work cut out if she wants to shed her villain label and win Underwood’s heart.

The new season of The Bachelor airs in early January on ABC. 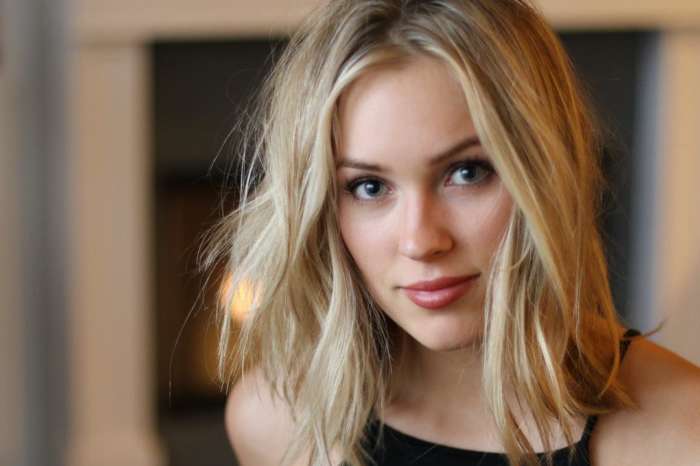 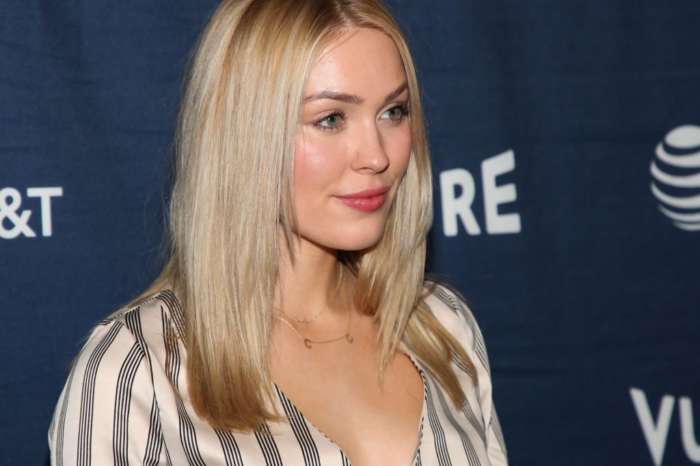 Paris Hilton Says She Is ‘Happier Than Ever’ Following Chris Zylka Breakup!