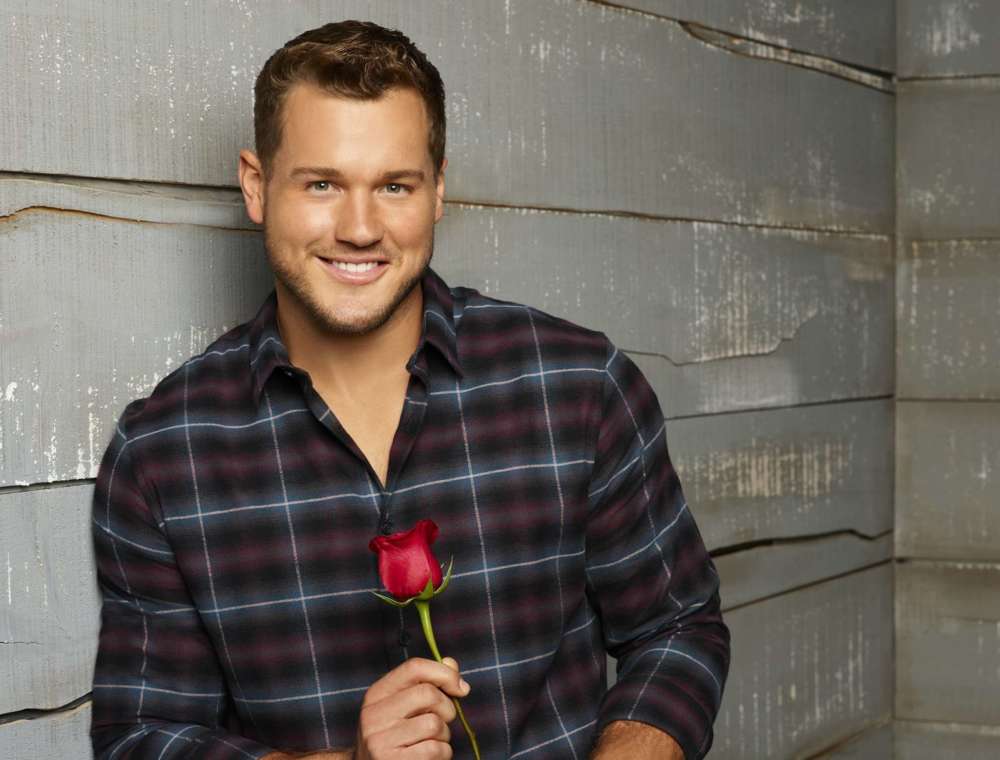 According to Us Magazine, Colton Underwood recently revealed that he tested positive for the coronavirus, and fans were quite concerned initially. However, they can put their minds at ease knowing that the 28-year-old Bachelor alum is doing just fine.

The Bachelor alum wrote said in an Instagram video earlier this weekend that he’s “good,” and will get better soon. During a podcast with Chris Harrison and Lauren Zima, Fireside Chats, via Instagram, Underwood explained that he was “lucky enough” to have it all under control.

With that said, Colton explained that some of the symptoms were quite debilitating, including “shortness of breath,” sweating while sleeping, body aches, and a headache. The star said the effect it has had on his breathing is probably the most “crippling.”

I tested positive and I have been following all of the social distancing rules since last week. My symptoms started a few days ago, I was tested and just received my results today. For anyone out there that is hesitant to self quarantine… please do yourself and your loved ones a favor and stay home. We will all beat this and come out stronger on the other side. I’ll keep you posted, Love y’all.

According to the reality star, he’s been staying at his girlfriend’s house in Huntington Beach, California, and they’ve been taking care of him and providing medicine as well. Colton is currently staying on the top floor of their house and is doing well.

During his chat with the 48-year-old host, Harrison, Colton explained that he hasn’t seen her family for a few days, but they’ve been sending him meals and coffee regularly. As it was previously reported, Colton announced he tested positive for COVID-19 on the 20th of March, Friday.

This past week, Colton explained his diagnosis and added that he has since been following all of the recommended guidelines for avoiding other people and public spaces. On his social media account, he stated that everyone should do their “loved ones a favor” and stay at home if they’re sick.

On the same day, the 24-year-old, Randolph, also went on Instagram to share Colton’s situation, adding that they were all taking precautionary measures to make sure the virus didn’t spread. According to Randolph, they’ve been quarantining themselves and things are going well between all of them.

As most know, Underwood is just one of several celebrities who have tested positive for the virus, including Daniel Dae Kim, Idris Elba, Rita Wilson, and Tom Hanks, among a few others.