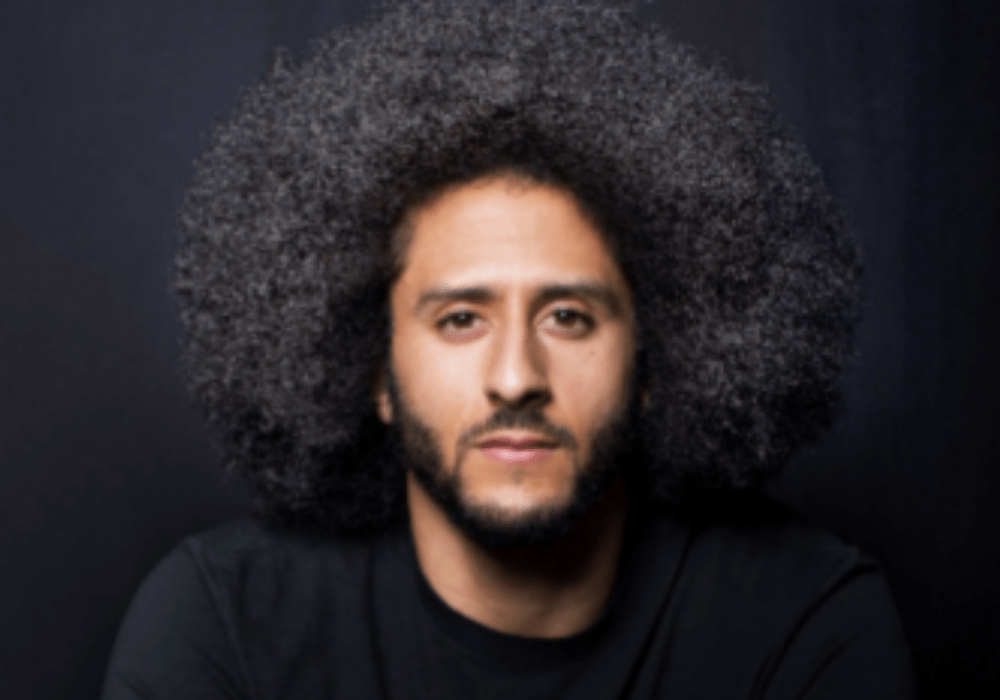 Colin Kaepernick may no longer play for the NFL and he may have a lawsuit in the works, but his protest continues to grow strong. In fact, his protest has moved from the “Take-a-Knee” stance on the football field to supporters who are protesting the Super Bowl. As it is Super Bowl Sunday and the 53rd game in history, many celebrities have publicly stated they are protesting.

Cardi B made headlines earlier as she lamented the money she missed out on by protesting. Other celebrities who’ve taken a stand include Ava DuVernay, Rosanna Arquette, Common, Lena Waithe, Offset, Angela Davis, Jay-Z, Beyonce, Pink Floyd’s Roger Waters, Rhianna, and more.

Though it’s unclear if the celebrity boycott will have much of an effect, it does show that Kaepernick’s power and protest aren’t simply going away because he’s no longer playing for the NFL.

Anyone watching the Super Bowl will see that the NFL has taken full opportunity to approach civil rights issues and Atlanta’s historical fight for justice with this year’s game.

Civil rights leaders and video clips from years past have made an appearance while the NFL is doing its best to maintain a controversy-free zone and is counting on Maroon 5 to deliver a politically-free performance.

Meanwhile, those who are boycotting the Super Bowl are using the hashtag #ImWithKap to show their solidarity.

"To watch the game is to compromise my beliefs. It’s not worth it."

Ava DuVernay spoke out on Super Bowl Sunday to explain her feelings that watching the Super Bowl simply isn’t worth it. She stated the following on Twitter and included the #ImWithKap hashtag.

“I will not be a spectator, viewer or supporter of the #SuperBowl today in protest of the @NFL’s racist treatment of @Kaepernick7 and its ongoing disregard for the health + well-being of all its players. To watch the game is to compromise my beliefs. It’s not worth it. #ImWithKap pic.twitter.com/fNEeke0crs

While many people have come forward to show their support for Colin Kaepernick, he was clearly enthusiastic and encouraged by civil rights’ activist’s Angela Davis’ support.
Kaepernick shared the following remarks.

“I can’t explain how much it means to have the support of the Icon Angela Davis! She has laid the foundation for myself and many others to fight against anti-blackness, and has never wavered! We love and appreciate you! pic.twitter.com/do4AIRTHJR

What do you think about the Super Bowl boycott? Do you agree or disagree with the protest? 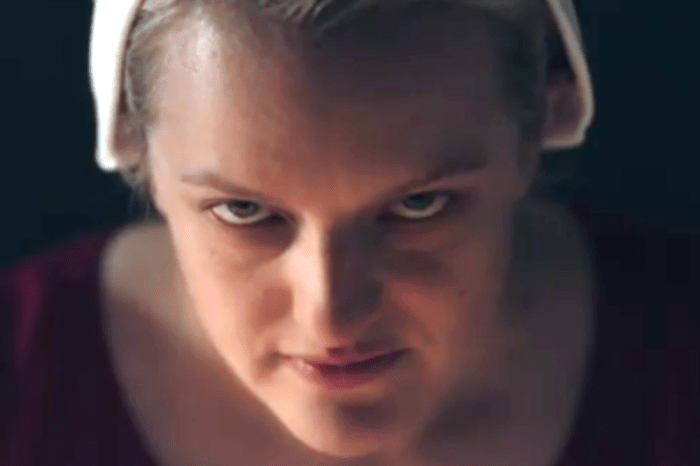