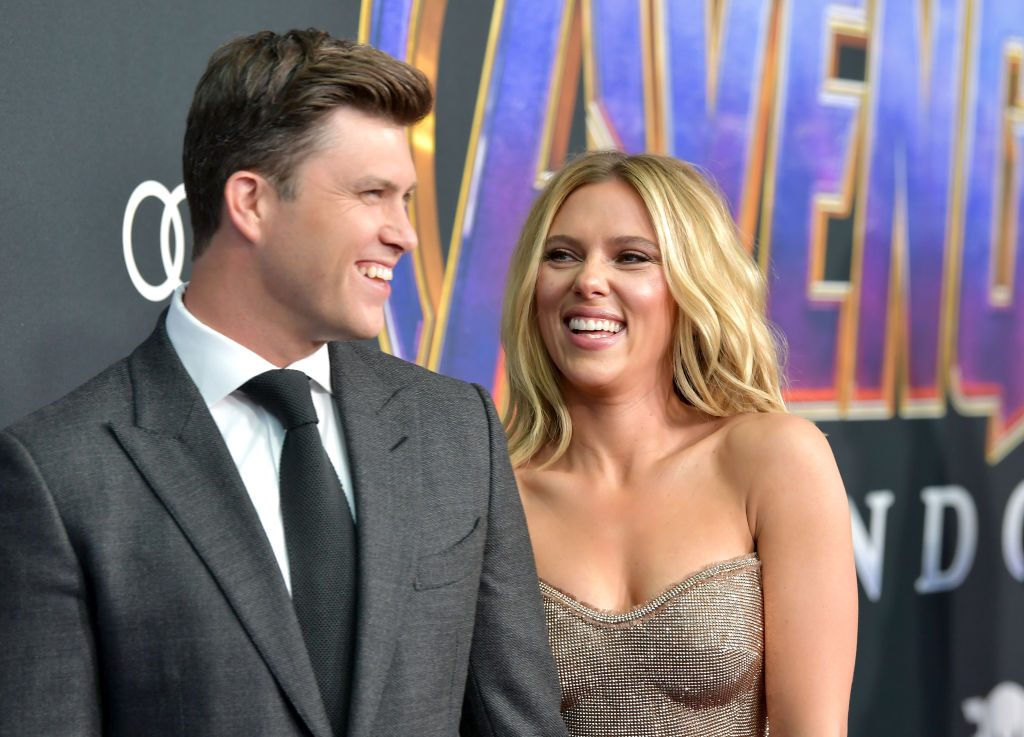 Colin Jost and Scarlett Johansson are huge fans of Disney, Page Six has learned. Casey, Jost’s younger brother, recently spoke with the outlet and explained that Colin and Scarlett were pro-Disney all the way.

When asked by the publication what would be a great wedding gift for them, he said that it would probably be a registry filled with Disney memorabilia.

While at the premiere of the new film, Impractical Jokers, Casey stated that both parties were the biggest “Disney-heads,” including Disney World and Disneyland. Photographs back up Casey’s claims, considering both parties have been spotted at Disneyland previously.

Coincidentally, or perhaps not so, Scarlett also portrays Black Widow, or Natasha Romanoff, in the MCU. Her first stand-alone movie will be released by the studio on the 1st of May. The film franchise is owned by Disney.

Perhaps one of the more difficult aspects of buying presents for a celebrity couple is that they already have so much. Casey explained that it was a big challenge for him to buy something for them. For that reason, he chooses to “dig deep.”

Hi everyone. I spent the last three years writing a book and it’s coming out April 14. It’s called “A Very Punchable Face” based on the fact that several of my close friends have told me, “You have a very punchable face.” I’m really excited about the book and I hope you’ll read it. I promise it’s a quick read and largely non-inspiring. Just stories from my life and from SNL that I thought were funny or uniquely disturbing. And I get physically injured or maimed in many of the chapters which I’ve discovered is how people most want to see me. There’s a link in my bio if you’d like to pre-order the book. It’s the perfect gift for birthdays, holidays, weddings, divorces, first communions, and hostage situations gone awry.

In other words, rather than trying to impress them with expensive or exclusive gifts, he buys them presents with some kind of sentimental or interesting value. For instance, one year, he bought them Rolling Stone Magazines that were published in the years of their respective birthday.

For another year, he bought his brother a Super Soaker as well as a rack for it to sit on. Fans of the couple know that Scarlett and Colin first started dating back in 2017, and confirmed their engagement in May of 2019.

This marks the first marriage for Mr. Jost and Scarlett’s third. Previously, she was married to Ryan Reynolds and also the journalist, Romain Dauriac. Scarlett and Reynolds have a 6-year-old daughter named Rose. These days, Ryan is married to Blake Lively, and the couple has 3 young children together.

During an interview with Glamour in the early 2010s, Scarlett suggested that at the time, she simply wasn’t ready to be married to Ryan. However, her relationship with Ryan taught her additional tools for communicating with her partner, so ultimately some good came from it. 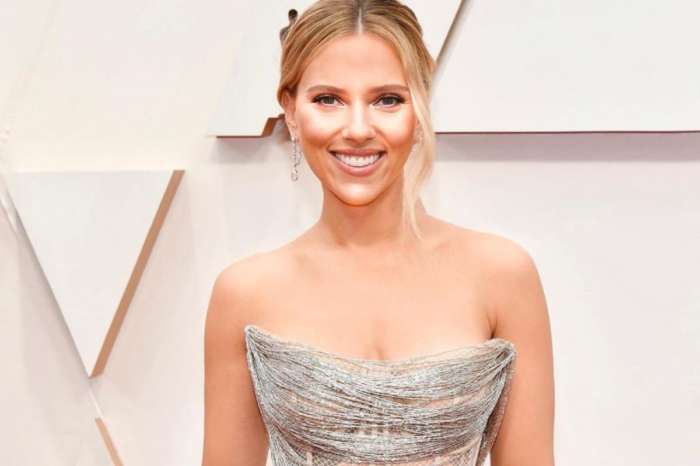