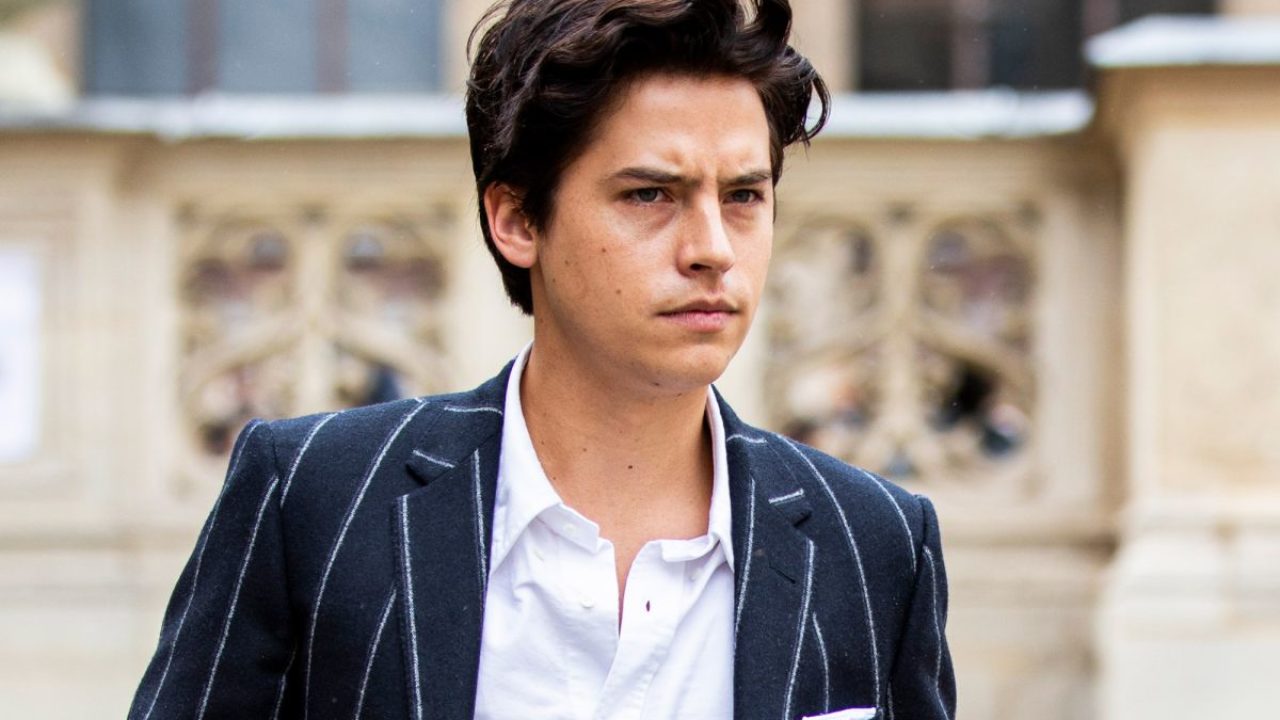 The actor took to social media to speak up on the actions of the police force amid the George Floyd protests that continue to take place all over the country! Apparently, Cole Sprouse and many other demonstrators, both famous and not, were arrested even though they were being peaceful!

The Riverdale star was just standing in solidarity with the Black Lives Matter movement and everyone else around him was doing the same thing but in spite of this, it sounds like the authorities continue to use excessive force and abuse their power.

Cole and other celebs have been proving how dedicated they are to the cause by even getting detained alongside other citizens protesting.

Those standing for justice have been going through a lot more however, the police employing aggressive methods to get them to stop, including by using tear gas and rubber bullets!

When things escalated, some famous protesters took the initiative and stood at the front lines, which led to them being arrested.

A group of peaceful protesters, myself included, were arrested yesterday in Santa Monica. So before the voracious horde of media sensationalism decides to somehow turn it about me, there’s a clear need to speak about the circumstances: Black Lives Matter. Peace, riots, looting, are an absolutely legitimate form of protest. the media is by nature only going to show the most sensational, which only proves a long standing racist agenda. I was detained when standing in solidarity, as were many of the final vanguard within Santa Monica. We were given the option to leave, and were informed that if we did not retreat, we would be arrested. When many did turn to leave, we found another line of police officers blocking our route, at which point, they started zip tying us. It needs to be stated that as a straight white man, and a public figure, the institutional consequences of my detainment are nothing in comparison to others within the movement. This is ABSOLUTELY not a narrative about me, and I hope the media doesn’t make it such. This is, and will be, a time about standing ground near others as a situation escalates, providing educated support, demonstrating and doing the right thing. This is precisely the time to contemplate what it means to stand as an ally. I hope others in my position do as well. I noticed that there are cameras that roll within the police cruisers during the entirety of our detainment, hope it helps. I’ll speak no more on the subject, as I’m (1) not well versed enough to do so, (2) not the subject of the movement, and (3) uninterested in drawing attention away from the leaders of the #BLM movement. I will be, again, posting the link in my story to a comprehensive document for donations and support.

After being released, Cole took to his platform to detail his experience and update others on the status of the protests.

‘A group of peaceful protesters, myself included, got arrested yesterday. So before the horde of media sensationalism decides to turn it about me, there is a clear need to speak up about the circumstances: Black Lives Matter. Peace, riots, looting, are all absolutely legitimate forms of protest. the media is by nature going to show only the most sensational, which proves a long standing racist agenda,’ he wrote.

Cole went on to say that: ‘I was detained while standing in solidarity, as were many of the final vanguard in Santa Monica. We were given an option to leave, and we were informed that if we didn’t retreat, we’d be arrested. When many did turn to leave, we met another line of police officers blocking our route, and at that point, they started zip tying us.’

Check out the rest of his message above.

Similarly, actress Jaime King went through an arrest as well, posting about it from the back of a police bus where she was detained alongside other ‘sisters’ protesting.

She later returned with a second post updating everyone on the situation and stressing that the women were being mistreated and mocked by the police: ‘Currently still on the bus for over 4 hours. Took us from 77th precinct to San Pedro. Women w/no access to vital meds, bathrooms, bleeding through their pants. They are laughing at us. #BlackLivesMatter.’