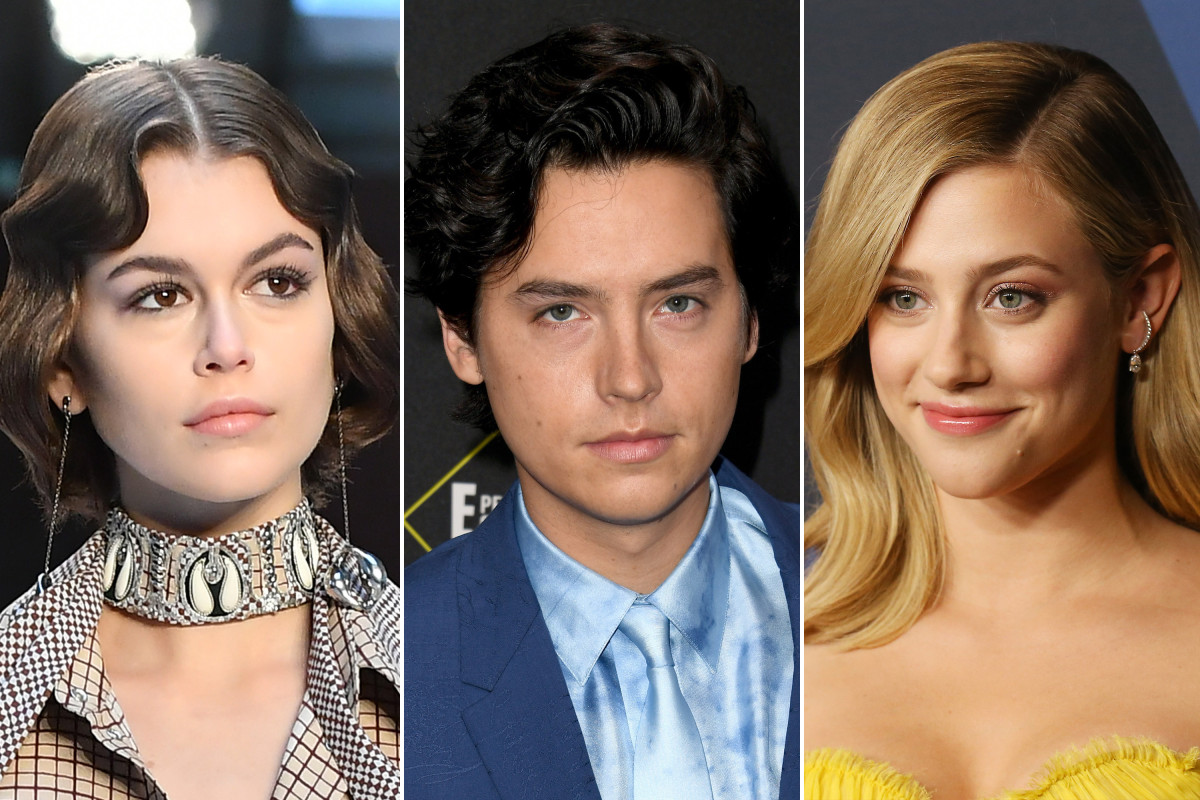 There have been rumors going around that Cole Sprouse is no longer dating his Riverdale co-star Lili Reinhart and is seeing Kaia Gerbert instead! As a result, the actor took to his social media to respond to these speculations. Here’s what he had to say!

As it turns out, Cole was really upset, making it very clear that after tolerating ‘a lot of rumors and slander,’ before, he has now reached his breaking point.

On his IG Stories, he addressed the rumors that he has been dating the 18 year old model and not his longtime actress girlfriend.

‘I tolerate a lot of rumors and slander from people online who claim to be my fans. Fans who feel entitled to my privacy just because I never indulge them. But attacking my friends, these baseless accusations, leaking my address and even sending death threats are all qualities of insanity and fanaticism,’ his statement reads.

Furthermore, he also urged fans to stop being ‘clowns’ and ‘choose humanity’ instead.

In a second slide, he went on to mention that ‘When I first stepped into a public relationship this [situation] was one of the foreseeable consequences. And while I really never intended to indulge any part of my private life to the ravenous horde, it is clear that my restraint in updating everyone has allowed them to push their own agenda onto my habits and my lifestyle.’

The rumors that there was something romantic going on between Kaia and Cole have been going around on social media and it looks like fans were only feeding into the speculations even more.

Eventually, Cole felt like he had enough of the unfounded rumors so he made it clear in a post that he and his Riverdale co-star are still very much together.

As for Kaia, she has been linked to Pete Davidson lately. The two previously dated from October of last year to January of 2020 and seem to be back together, or at least good friends since they have been seen in each other’s company multiple times since. 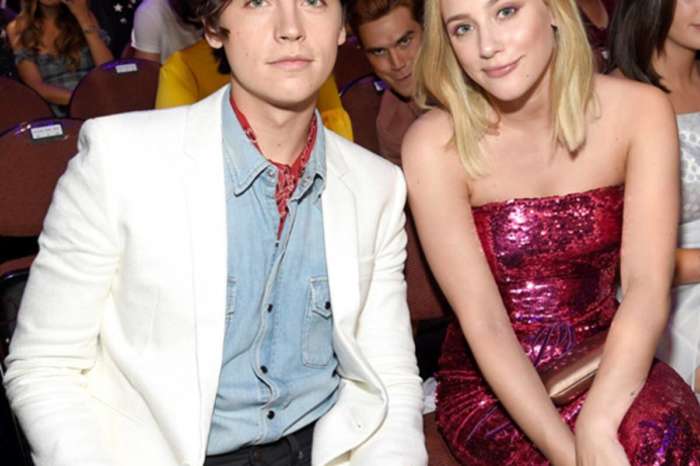 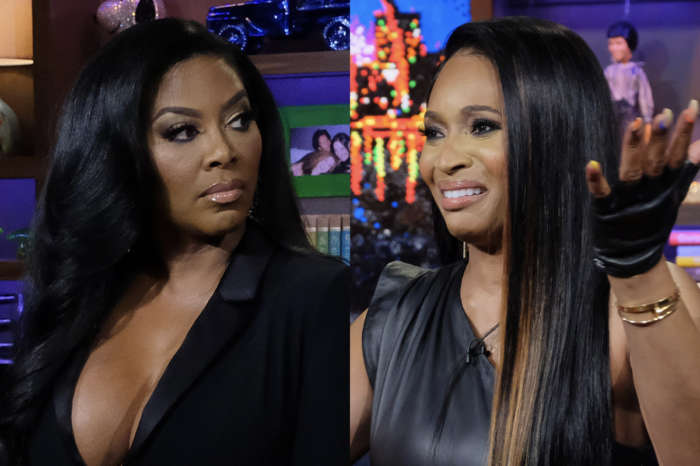 Marlo Hampton Wants Kenya Moore To Prove The Validity Of Her Marriage With Marc Daly Amid Rumors It's Fake!