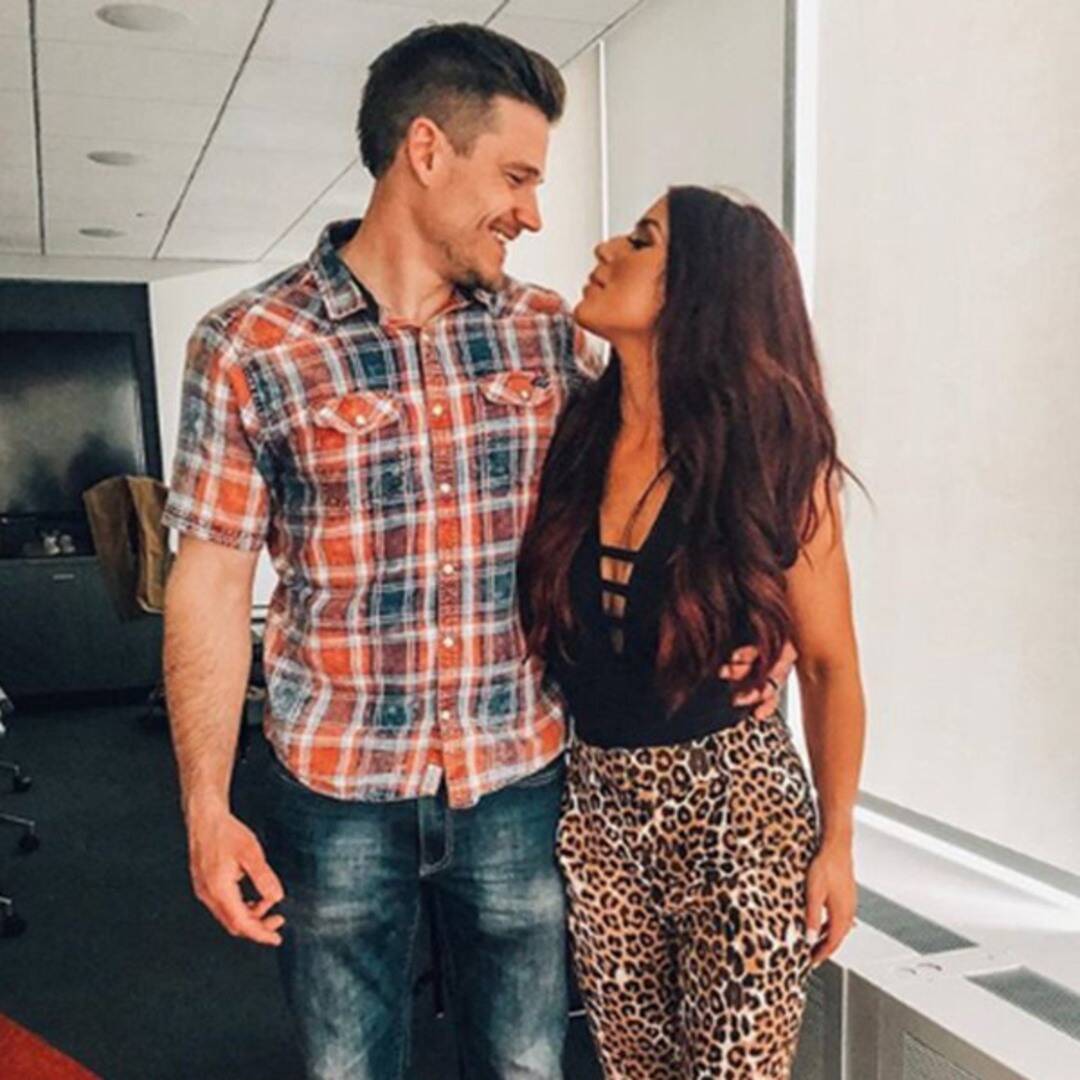 Cole DeBoer took to his platform to post a super sweet tribute to his life partner, Chelsea Houska, not too long after her emotional exit from Teen Mom! The reality TV star’s husband raved about her, saying he looks up to her and more in the loving message.

It sounds like Cole DeBoer is really proud of his wife and he made sure to show that publicly!

This comes after Chelsea said a teary goodbye to the series she has been a part of since she was still a teenager.

Cole wrote alongside a pic of Chelsea: ‘First off, let me state the obvious and comment on how beautiful my wife is. I’m wanting to just congratulate my sweet and perfect wife for being apart of this show about her life for such a long time and for being able to have control and know what she wanted in life. If you watched from the beginning you’ll know how much s**t Chelsea’s made it through, she’s tough as nails, such a badas*. Birthed our last child without even having one Tylenol. I look up to her.’

And that was not all! Cole went on to say that Chelsea ‘has come full circle on the show and I cannot even put into words how proud I am of her, how lucky and grateful I am to have her as my wife! There’s so many ladies that could use advice or who can truly learn things just by watching and following my wife’s story.’

He concluded his sweet message by stressing that he is really proud of Chelsea and knows her future is bright!

As mentioned before, his post follows yesterday’s episode of Teen Mom, during which Chelsea got candid about leaving the show while chatting with Cole. How do you feel about Chelsea Houska’s departure from Teen Mom? 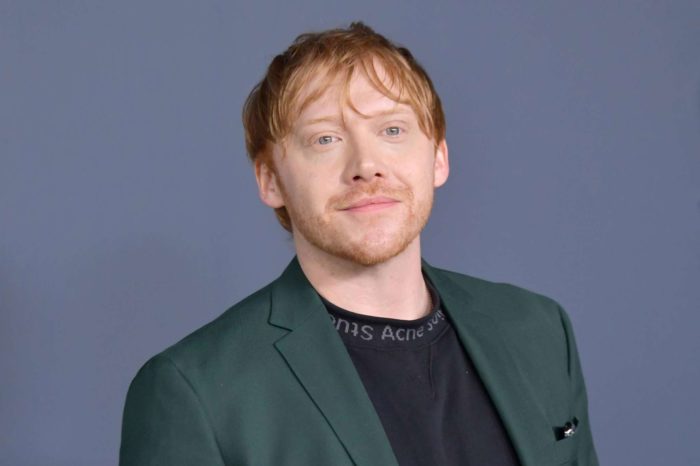