Cody Simpson Denies He Cheated On Miley Cyrus Amid Rumors 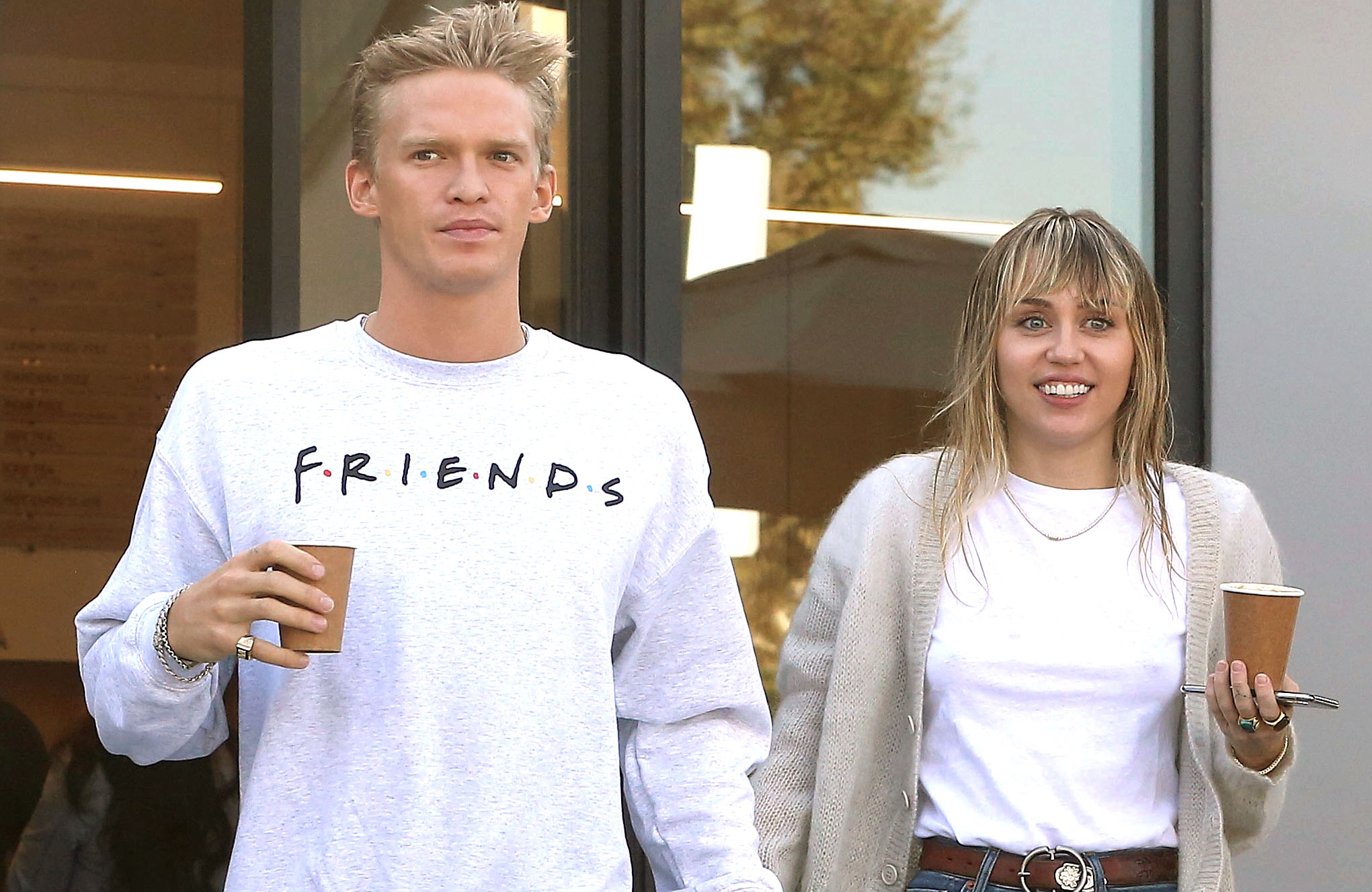 Cody Simpson seemed really happy with Miley Cyrus and no one really doubted it until he was spotted with another woman, which sparked cheating rumors! But did he really betray his girlfriend, or not?

The singer made it very clear via a rep that the reports are not true!

The outing that sparked the speculations happened this weekend and there have been some insider reports claiming they saw Cody partying with other women and even kissing one of them!

However, one rep for Cody chatted with E! News, stating that ‘there is absolutely no truth to this story. Cody went out with a pal and all of the rest is fabricated. Period.’

Previously, however, one source shared with the same outlet that the Australian artist was ‘dancing behind the DJ booth at Little Sister with a group of girls.’

Allegedly, at some point, one of the women ‘kissed him on the lips.’

At the same time, the insider did mention that the man was ‘texting Miley, but his friend kept trying to grab the phone for him to stop.’

Eventually, the group of friends decided to leave to another bar and the women followed them as well.

Regardless of whether or not Cody betrayed Miley, it’s safe to say that women find it difficult to stay away from him.

As for his other half, Miley took to social media to share her plans for the holidays, revealing that she is planning on focusing on herself this season.

‘I think it’s super important for everyone to truly enjoy themselves this holiday season. Take time off, relax, enjoy warm meals, indulge in the sweet treats we usually try to stay away from but alsooooo KEEP MOVING… Movement is an important ingredient to self love/care,’ she wrote. 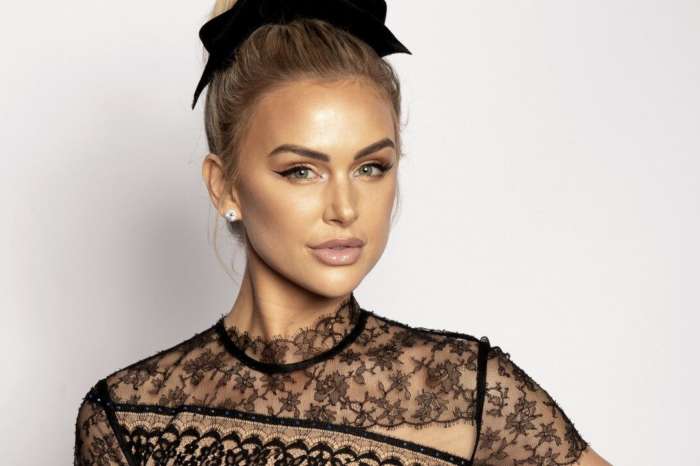 Lala Kent Bonds With Her Fiance's Ex And Their Daughters On Chanukah - See The Clip!