Cody Simpson Calls Miley Cyrus 'Baby' And She Makes Fun Of It In The Best Way!

Miley Cyrus and her new partner, Cody Simpson, seem to be all loved up already! But that’s not a big surprise since they’ve been friends for years and he’s wanted to date her for a long time.

Now, he can finally call her his ‘baby’ and that’s exactly what he did!

Cody took to social media to share a pic of him and Miley on his IG stories writing alongside it ‘pre swim breakfast courtesy of baby.’

Miley, who was wearing a white t-shirt can be seen scrunching her face cutely in the photo, hence the baby nickname fits pretty well!

But Miley took it all to the next level! Obviously, she enjoys being called that so she just had to highlight it with her own posts!

She singer shared a couple of pics of herself when she was an actual baby!

She started by simply sharing a current photo with the caption ‘baby,’ before proceeding to add a couple more. 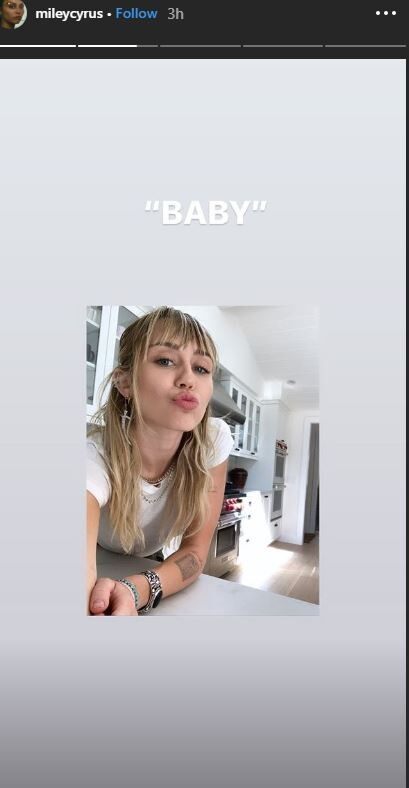 One was of a picture frame of herself as a child, while the other was a side by side comparison of baby Miley and adult Miley making the same face. 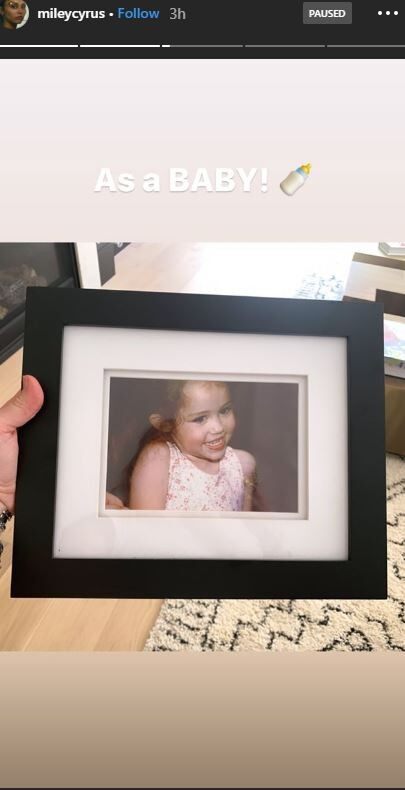 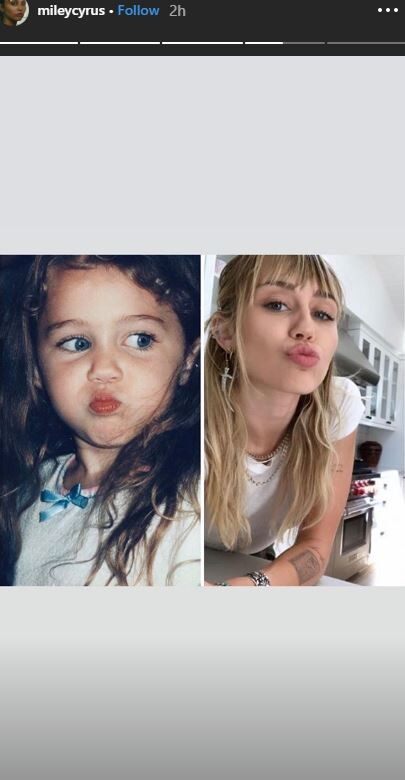 It’s all very playful and fun between the old friends.

That being said, one source tells ET that they have no plans of being exclusive for the time being.

‘Miley and Cody have been friends for many years. They've hooked up in the past. Cody and Miley have zero plans to start dating exclusively. They just want to have fun and they are open and honest with each other about it. Miley and Cody talk about everything,’ the insider dished.

They went on to add that ‘They are really close and feel comfortable sharing details with one another about their lives. Cody’s friends would describe him as a 'player.' He just adores Miley, but is not looking for a lifetime partner or even just a girlfriend at the moment.’