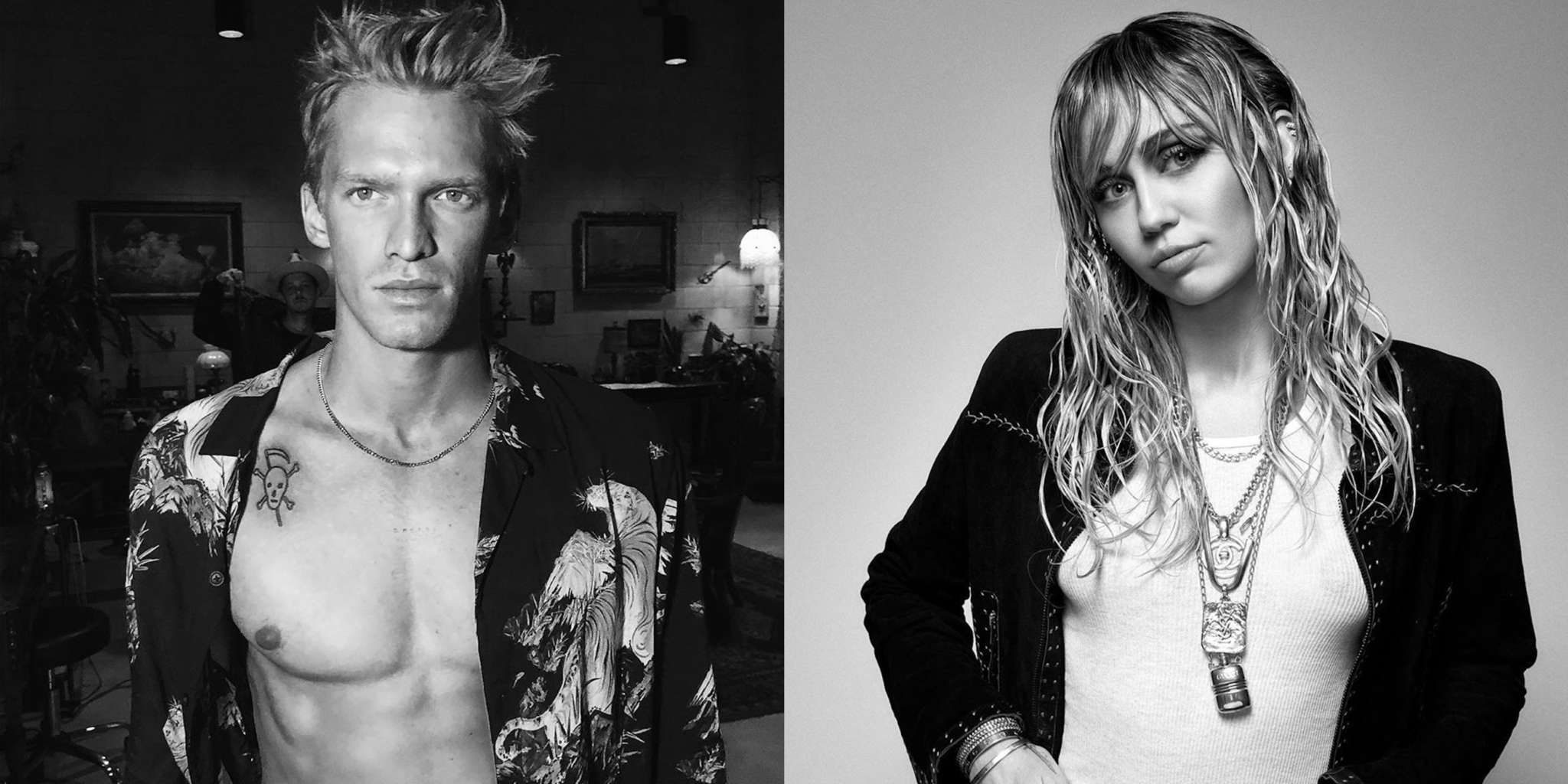 There have been some speculations that Miley Cyrus and Cody Simpson’s relationship has already come to an end. The rumors about their breakup started after the Australian singer was seen spending some time with a Playboy model.

While Cody’s sister, Alli, has already stated that the singer couple is very much still an item, Cody himself is also addressing the split rumors as well, now, since they don’t seem to be going away anytime soon.

During a chat with Page Six, he referenced his and Miley’s holiday plans with her family in Tennessee, telling the news outlet that ‘It was a great Christmas out in Nashville.’

He went on to stress that the two of them are doing ‘great.‘

Cody even called the rumors that they are no longer dating, ‘stupid.’

This comes after reports that he was seen at a club, partying it up with a group of girls and that he even kissed one of them.

Furthermore, not too long before this, he’d also been seen in the company of Playboy model Jordy Murray.

Later, however, it was confirmed that Jordy is already in a relationship as well, with Cody’s close pal, Ryan McCarthy!

As you can imagine, that means that the hangout was not at all romantic.

Besides, Miley and Cody were definitely still dating on New Year’s Eve since they spent the night between the years in Aspen together.

‘Cody has a gig on New Year’s Eve in Aspen. He’ll be performing at The Snow Lodge and he’s invited Miley to come along,’ one insider dished via HollywoodLife. 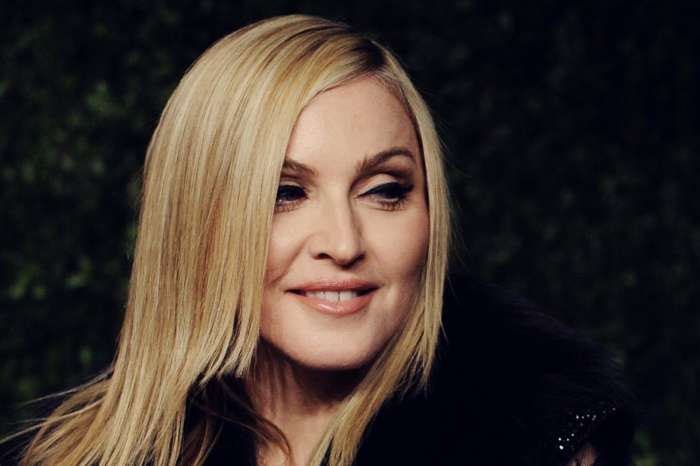 Madonna Proves Age Is Just A Number In Video Of Her Dancing Around A Pole!