Coco Austin Stuns In New Photos Wearing Skin-Colored Bathing Suit While On Vacation With Ice-T And Their Daughter, Chanel Nicole 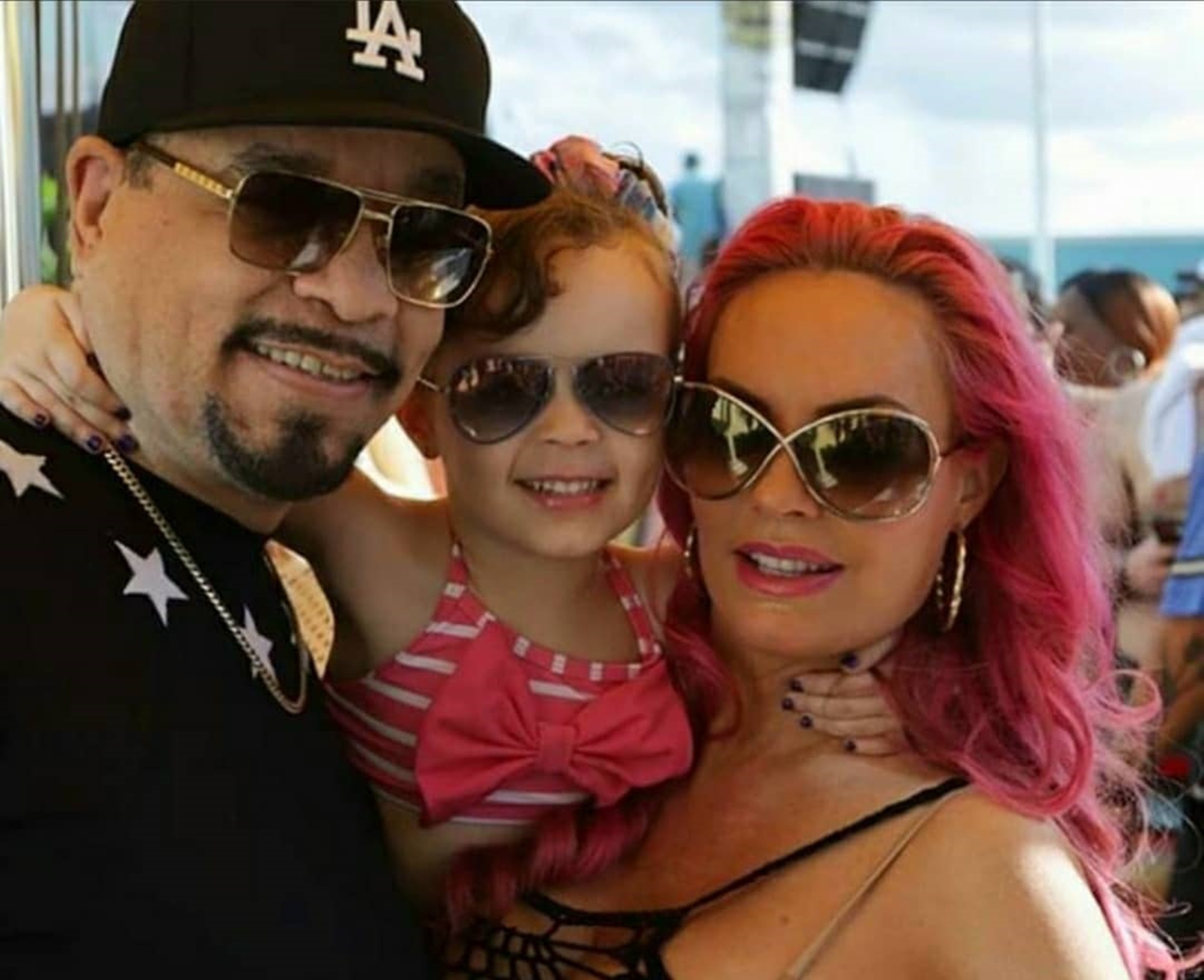 Coco Austin proved she is not afraid to go to extreme lengths when it comes to throwing a party, as the 40-year-old diva decided to dye her hair in bright pink color for the celebration of her daughter’s fourth birthday party.

Coco shared the process of her color transformation with her many followers, as she shared a new video on her Instagram page.

In the footage, Coco and her sister, Kristy Austin, stated they wanted to experiment with a temporary color change in a pink shade since they were throwing off a Barbie-themed party for Chanel.

Coco also explained she was considering the big step with her hair for about a year, but until now, she never had the courage to do it. Ice-T’s wife further stated she thought blonde fitted her personality, but apparently pink did too.

Gangster love at its best Adult night with my baby love and some of my favorite people!

According to Coco, she used the brand Viral for her transformation, and she mixed pastel pink color as a base with some amount of extreme pink.

Chanel seems to like my @fashionnova AD jeans too..lol or maybe just in love with mommy🥰🥰

The celebrity finished the process as she used the rose-pink color for her conditioner.

Towards the end of the video, the result of the dying was also shown as Coco posed for the camera with her hair in a bright pink color.

The media personality laughingly stated that she was finally ready for her daughter’s birthday, and she definitely prepared as her attire consisted of a pink Barbie shirt as well as a pink hoodie and sneakers.

The new color was instantly approved by Coco’s numerous fans, and many followers congratulated her on the good choice.

Just made it to Florida where we'll be spending New years week vacationing! First stop @hardrocktampa then Fort Lauderdale then Miami #hardrocktampa

One fan said: “Coco curl your hair I love it when its curled not too much just a few waves would look good with that pink hair. I swear this should have been done sooner. 😍”

Another backer shared: “Absolutely loving the pink hair coco it’s amazing doing and trying new things life’s to dam precious and short rock it girlfriend and happy New Years to you all from New Zealand ♥️♥️♥️”

This follower claimed: “@coco are you stuck with barbie pink u til it comes out on its own? I love it on you just wasn’t sure if you still have it by choice.”

Coco knows how to make a splash when she wants to.

Lil Wayne Rings In The New Year With His Daughter, Reginae Carter, And His Three Sons -- Dwayne III, Cameron, And Neal Carter In Viral Video