As CI Readers know, Instagram trolls were all over Coco Austin, the wife of Ice-T for her choice of hairstyle. Ice-T’s longtime partner was rocking braids, a form of fashion that is usually considered to be of African origin.

The trolls have been pursuing her relentlessly, so the star finally addressed them personally.

And what are they upset about exactly?

It’s an issue of cultural appropriation according to her critics.

The problem is that Coco chose to name the hairstyle after herself.

However, Coco claims she calls every one of her hairstyles after her in some unique way, it’s just her thing.

Part 2 of how I feel about my braids.Let's put this to rest and worry about real issues we have in this world

Since everybody is trying to make a big deal about my braids let me tell you how I feel…. I'm trying to nip this in the bud now.. (Watch the next post for a continuation of this video)

In case you haven’t been paying attention to the news lately, the issue of cultural appropriation has become a trending topic.

A woman who worked as a Yoga instructor at the University Of Ottawa was forced to resign because she was white.

Her critics claimed that only people of Indian descent should be able to teach the tradition.

The idea is that a dominant culture takes the culture of a minority group and misuses the tradition or practice and the original meaning is often lost.

Some people find it insulting, while others claim they are punished for their culture, while the dominant culture is embraced for trying out other traditions, as it’s seen as “exotic.”

In the video’s she can be heard saying, “Why can’t we all rename hairstyles or braids? That seems so stupid. Why is everybody claiming something they shouldn’t? I know braids have been around for thousands of years. Don’t you think I know that?” 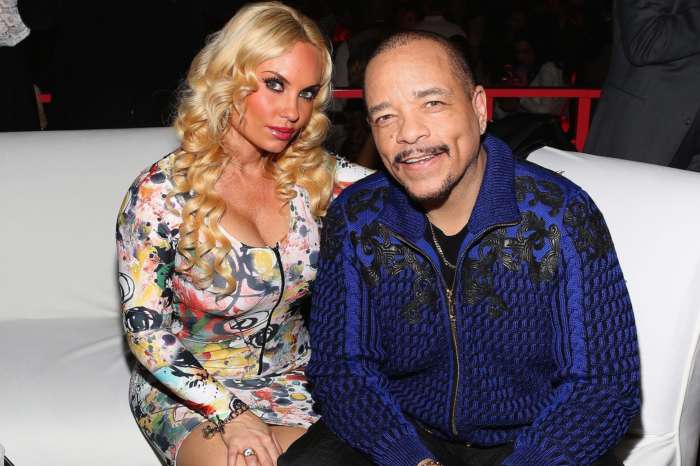 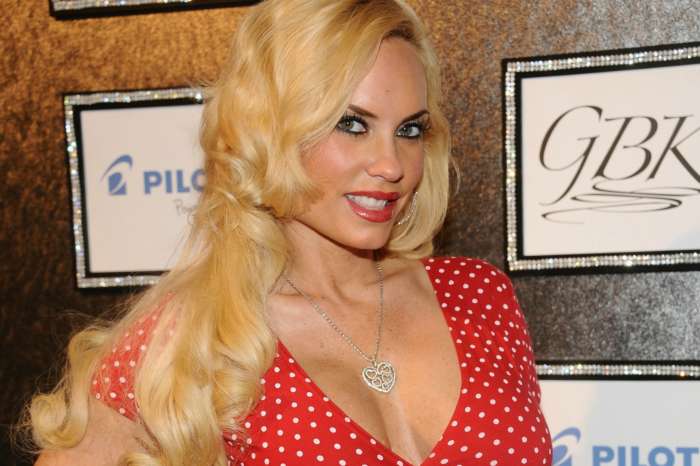 Keep being & doing you!

Coco… Keep On Rocking Yourself –Lady!

You are Absolutely Fabulous!

Keep On With Your Bad Self!