Claire Foy Addressees Her Pay Gap With ‘The Crown’ Co-Star Matt Smith – It Was A ‘Big, Fat, Dirty Secret’

The Crown actress Claire Foy decided to further discuss the shocking news of the pay gap between her and her co-star Matt Smith. The star confessed during her interview for PorterEdit that ‘I was very hurt by it because I had been working on that show for two years.

Foy went on to say that ‘I loved everyone on it. And then I realized, there has been a big, fat, dirty secret that nobody has ever talked about. But then there was that thing [of being] an inadvertent spokesperson  as well.’

‘Why did it have to be me? I could’ve said nothing. And I think everybody would’ve preferred that. But I thought, if I do that, I’ll be cheating myself and all of the other women I know.’

Reportedly, following the disparity pay news, to settle the situation, the actress was given back pay totaling to about $275,000.

Foy opened up about the situation before, but she used more restrained language at the time.

‘I am not [surprised about the interest in the story] in the sense that it was a female-led drama. I am not surprised that people saw it and went, ‘Oh, that is a bit odd’… But I know that Matt [Smith] feels the same that I do, that it is odd to find yourself at the center [of a story] that you did not particularly ask for.’ 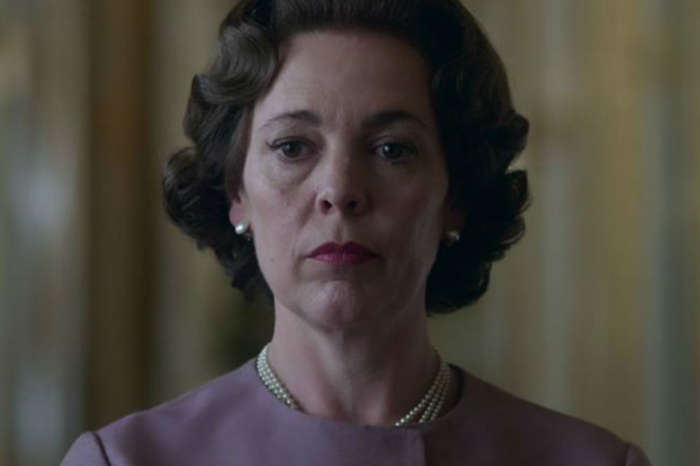 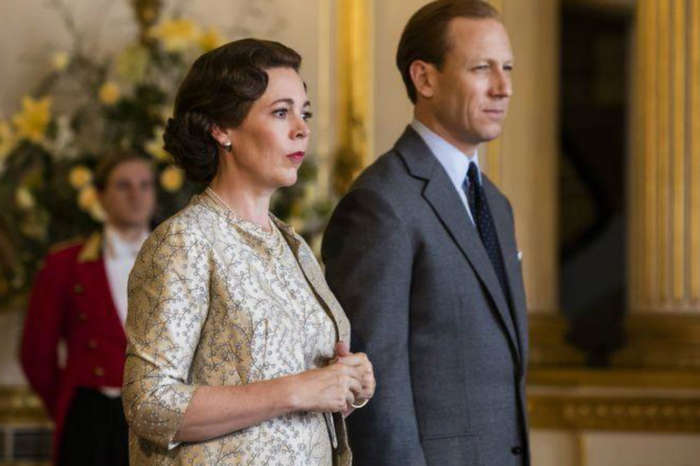 The Crown Season 3: Get Your First Look At Olivia Colman’s Queen Elizabeth 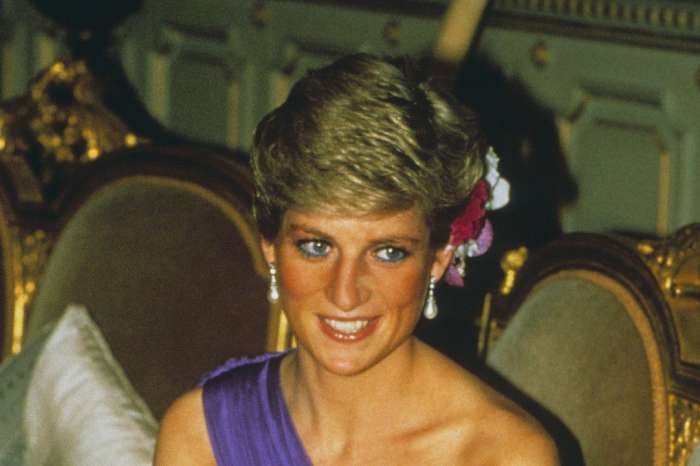