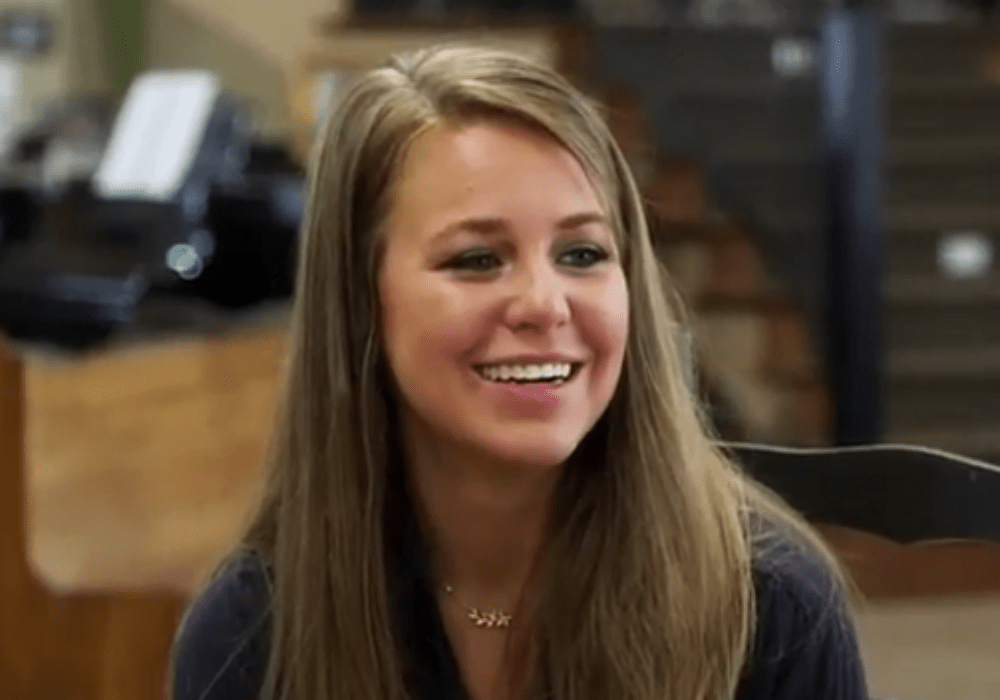 John David Duggar is in his twin sister’s debt. Jana Duggar has been planning John David’s wedding on Counting On, despite the fact that she has yet to experience a wedding of her own – and he owes her a big thanks for getting everything together.

John David tied the knot with Abbie Burnett last fall and their ceremony would not have been possible without Jana’s help. According to OK Magazine, Jana planned the entire wedding with the support of her family and a couple of close friends.

We have been Mr. and Mrs. for one month! I LOVE living each day with you!

Based on how everything turned out, Jana did a great job planning the wedding, especially considering how she’s never been courted.

While fans get ready for the big day on Counting On, Jana has been keeping everyone updated on her life via Instagram. Jana went live her own Instagram profile back in January, despite not being in a relationship.

As Counting On fans are well aware, most members of the Duggar clan stay away from social media until they are either courting or married.

But not Jana. In fact, the Counting On star has technically had her own Instagram page since way back in the fall of 2017. Jana only recently started posting, however, and apparently took that time to do a little bit of research before opening her account to a larger audience.

So far, the research has paid off. Jana has amassed over 300,000 followers since joining social media in January, and fans cannot get enough of her.

Although some thought Jana was going to use Instagram to announce a new courtship, she has mostly used the platform to share photos of her daily life, including showing fans more of her creative side.

There is no telling when Jana Duggar will start courting, but it probably won’t be long before she finds love. 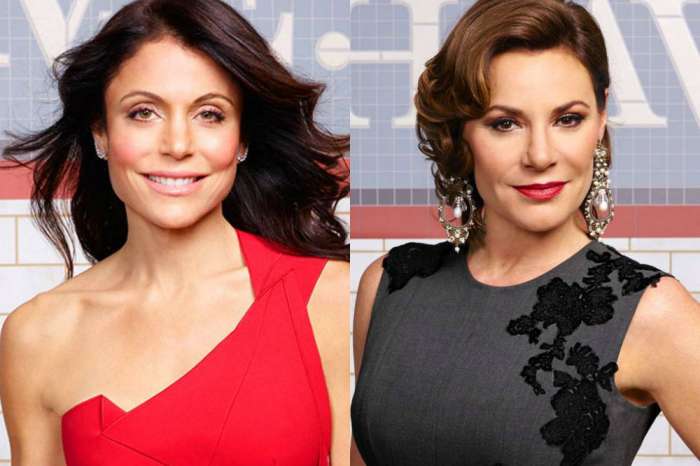