The social-media-busybodies can never keep their noses out of someone else’s business, can they? Their newest target is the singer Ciara, who is being criticized by Instagram trolls for bringing her 3-month-old daughter on the Mutianyu Great Wall of China toboggan slide.

The singer wrote on her account, “I wish I could put into words how fun this was! Going down in the toboggan at the #GreatWallOfChina with my family. @DangeRussWilson Unreal! ❤️.”

Their critique was that she was “jeopardizing her newborn’s safety.”

But is that really what it’s about? Maybe, the trolls are just too unhappy in their own lives, so they have to lash out at celebrities to feel better.

I wish I could put into words how fun this was! Going down in the toboggan at the #GreatWallOfChina with my family. @DangeRussWilson Unreal! ❤️

One person wrote, “has your attention-seeking narcissism as a couple affected your parenting decisions too? This is ridiculous. She’s three months old.”

Another busybody said, “Isn’t this too dangerous for a newborn? It may be fun but doing this with an infant to your chest is not smart at all.”

Another person tried to negate the fact they were shaming her by acknowledging that they’re not “shaming.”

He/she said, “honestly not trying to shame Ciara, but this was very dangerous. What if the thing had malfunctioned. Don’t believe people are trying to say she is a dumb parent, but it was a stupid decision, IMO.”

One person’s conception of what is “safe” is often very different from another’s. What one person thinks is a “risk” is just a part of life to another person. It takes all types to make the world go ’round. 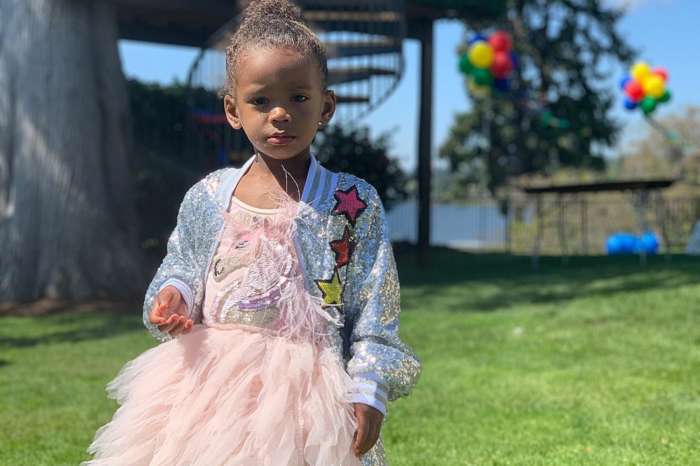 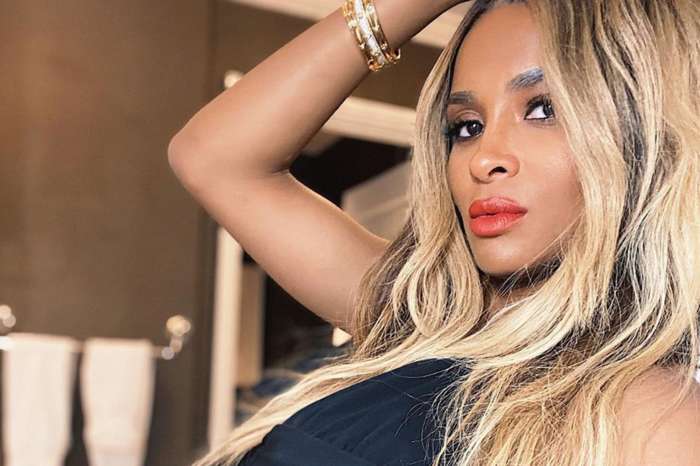 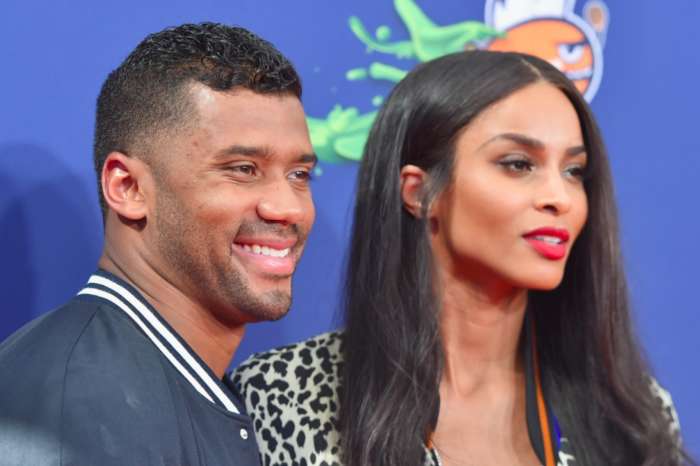 T.I. And Tameka 'Tiny' Harris Might Avoid A Divorce If She Agrees To An Open Marriage

A lot of ppl have a lot to say but think about it what did you do with your baby and ppl thought it was dangerous. Come on now ppl done things that is way worse. Going down a slide come on. Ciara they are only saying this bcuz you are someone and they are not. Remember ppl done things that is outrageous and not say a word and I’m sure they did too and the on l y reason they are saying something bcuz they can.