Ciara is having quite the week. She attended the ESPY Awards with her husband, football player Russell Wilson, this evening. She stunned in a canary yellow dress that showed off her killer figure. The singer and model also just released a music video for her new single Level Up yesterday and it’s already being very well received.

The NFL twitter also gave the footballer and his gorgeous wife a shoutout as they worked the red carpet.

.@DangeRussWilson + @ciara at the #ESPYS! pic.twitter.com/9L75eynPau

Ciara’s off the shoulder bright ensemble brings warmth and sophistication to the red carpet.

The singer has been open about just how tough it has been for her to get back into shape since the birth of her daughter last year.

She’s proudly revealed that she’s lost 50 pounds by sticking to very strict, regimented workouts and by digging deep for her perseverance when it came to getting her body back.

The beauty did just that because she looks absolutely stunning.

In her new music video, it’s clear that she hasn’t aged a day and she’s still got those impressive dance moves that helped catapult her to stardom when she first burst onto the scene over a decade ago.

Prior to this video’s release, Ciara’s music career had been in a bit of a slump. In fact, her last album was released in 2015 and it was her least popular since her debut onto the music scene.

It appears that Level Up could be the exact type of song and video that will revitalize her music career.

She’s been keeping busy over the years as she has been modeling, got married and has been raising her two children, a daughter, with Wilson and she also has a son from a previous relationship.

It seems that Ciara is posed for a real music comeback. If she can keep the hits and the impressive choreography coming, she’ll reintroduce herself as a hit-making queen! 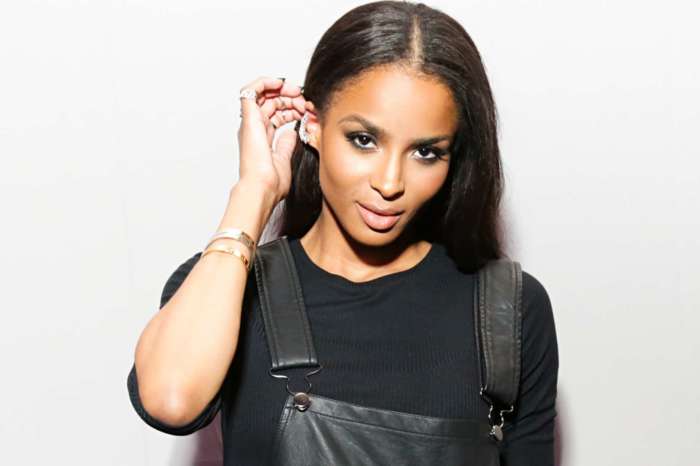